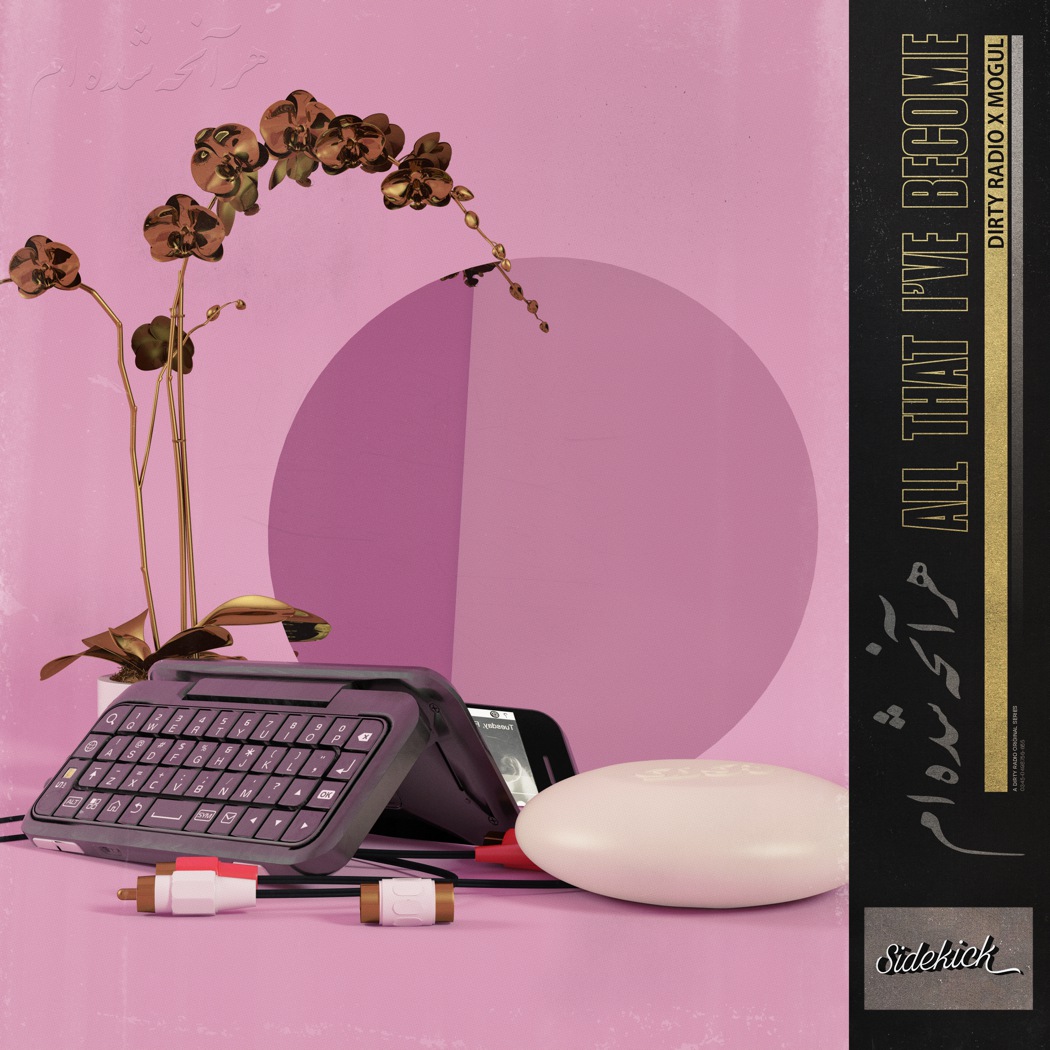 Three years on from their debut collaboration ‘Making My World’ back in 2016, hotly tipped German disco-funk producer Mogul and Vancouver-based trio DiRTY RADiO now reconvene for their eagerly-awaited sophomore outing, as they announce the forthcoming release of their brand new single ‘All That I’ve Become’. Get the track HERE

Due for release on June 26 via prolific French independent label, Sidekick Music, ‘All That I’ve Become’ is an irresistible four-minute slice of down-tempo future funk from two acts in fine form.

Drawing inspiration from the likes of Kaytranada and Pomo early on in his career, Mogul’s innate creativity and production credentials are evident throughout, as he fuses elements of hip-hop, disco and funk in perfect symbiosis underneath the soulful vocals and textures of multi-instrumentalists DiRTYRADiO.

After having worked together on our song “Making My World” and realizing the great chemistry we have (even though we had to work remotely which never is easy), Mogul says – “DiRTY RADiO crushed it again on “All That I’ve Become” ! I was hoping for a great outcome as the production was quite packed already and they delivered an amazing tune “
DiRTY RADiO follows : “The song is about recognizing we’re not always perfect and loving and accepting ourselves despite all our flaws.

Since 2010 DiRTYRADiO have been crafting a satisfying synthesis of dance, R&B and electronic music. With their diverse musical influences, the multi-instrumentalists and producers have been working tirelessly in their studio, racking up impressive Spotify and Soundcloud numbers and dropping tracks with international labels such as Spinnin’, Mad Decent, Majestic Casual and 604 Records/Sony Music Canada. The group consists of lead vocalist/songwriter Shadi and producer/ songwriter Waspy who are also known for their high-energy live shows. Behind the scenes, they work closely with founding partner producer/mixer Anthony Dolhai. To date, the group has released three full-length studio albums, one EP, and a slew of singles and vocal remixes. Most recently, 2019 saw the release of their third studio album titled “Pleasures”. 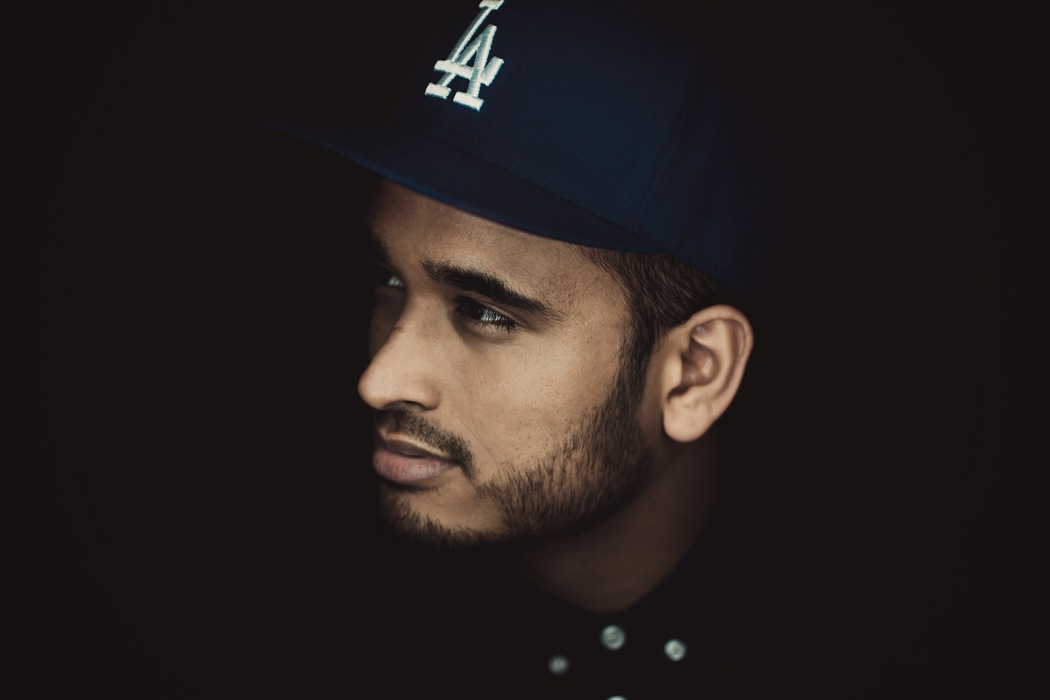 Being born and raised in Berlin, Mogul not only gathered the presence of electronic music into his craft but also the city`s second most famous genre: hip-hop. Mix that with a ton of Funk and a pinch of Disco and you have successfully combined Mogul`s musical heritage. Mogul drew his inspiration mainly from Soundcloud and its love for mix genres. His passion for Disco, Funk, House and hip-hop made him discover Kaytranada and Pomo very early in their careers and he went on to enrich their styles with his own vision.

Get the track HERE

Plateau Repas present THE TWICHY ZONE ENTREVUE a mocumentary by Robin Plessy. This is not a test, this is fiction!