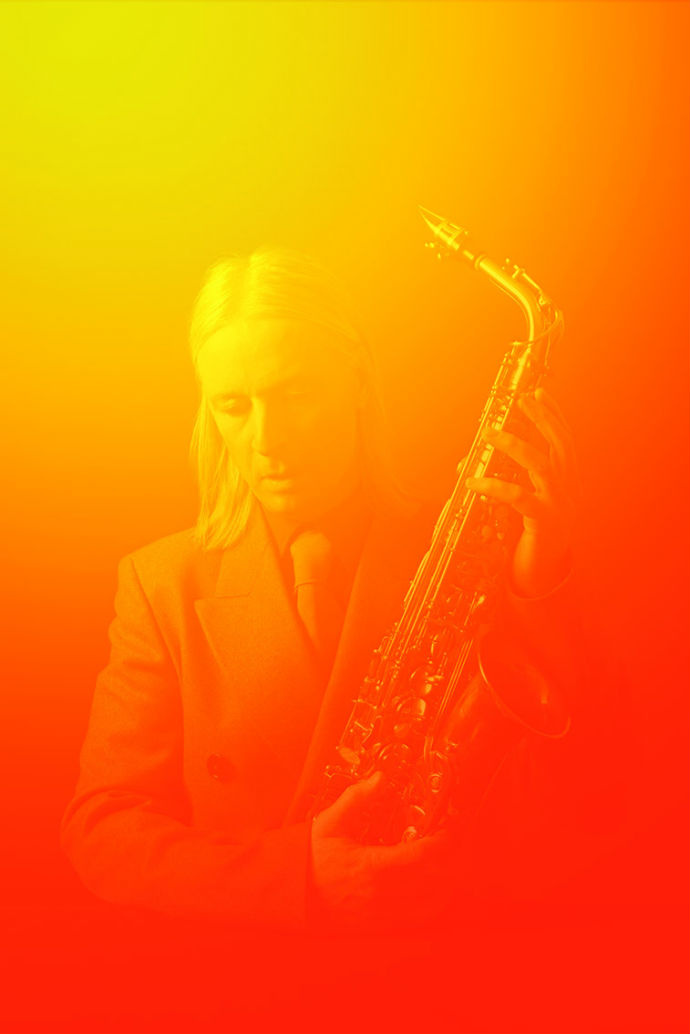 DJ Hell wants YOU! Hell’s first single in well over a year, ‘I Want U’ throbs and thrusts with in-the-moment physical tension. Unhurried and extensive in its 11+ minute arrangement, it’s every bit as deep and as long as you’d want such a session to be with its rush-riddled breakdown that dips deep under the skin with lavish emotional chord changes and peaked atmospherics. A celebration of gay culture, an homage to purist analog-driven proto techno, a statement for what’s shaping up to be yet another exceptional album from the hugely influential International Deejay Gigolos founder, ‘I Want U’ comes complete with two startling remixes: the legend that is The Hacker accentuates the grit and crunchy EBM charm of the original with an all-out exercise in sonic horsepower while Hell’s selector kindred spirit and all-round robot-rustling icon Martin Matiske provides a whirlwind trip back to another foundation era for electronic music with b-boy-busting electro boogie spectacular. Check out the full track and official Tom of Finland video below!

On December 24th, Christmas comes early for Hell fans as the legendary DJ unleashes the first single from his forthcoming fifth studio album ‘ZUKUNFTSMUSIK’. It’s arguably one of his deepest marriages of music and art to date… Collaborating with Tom Of Finland Foundation, the LA-based celebrants of queer culture’s most iconic illustrators, Hell’s gritty, grainy, sweaty single pays homage to electronic music’s deepest, longest standing roots. The era where Paradise Garage and The Warehouse and DJs such as Hardy and Levan threw down then-unclassifiable fusions to the most multicultural, multisexual dancefloors in history.

‘I Want U’ will be released 24th Dev via Gigolo Music Ltd, pre-order it here