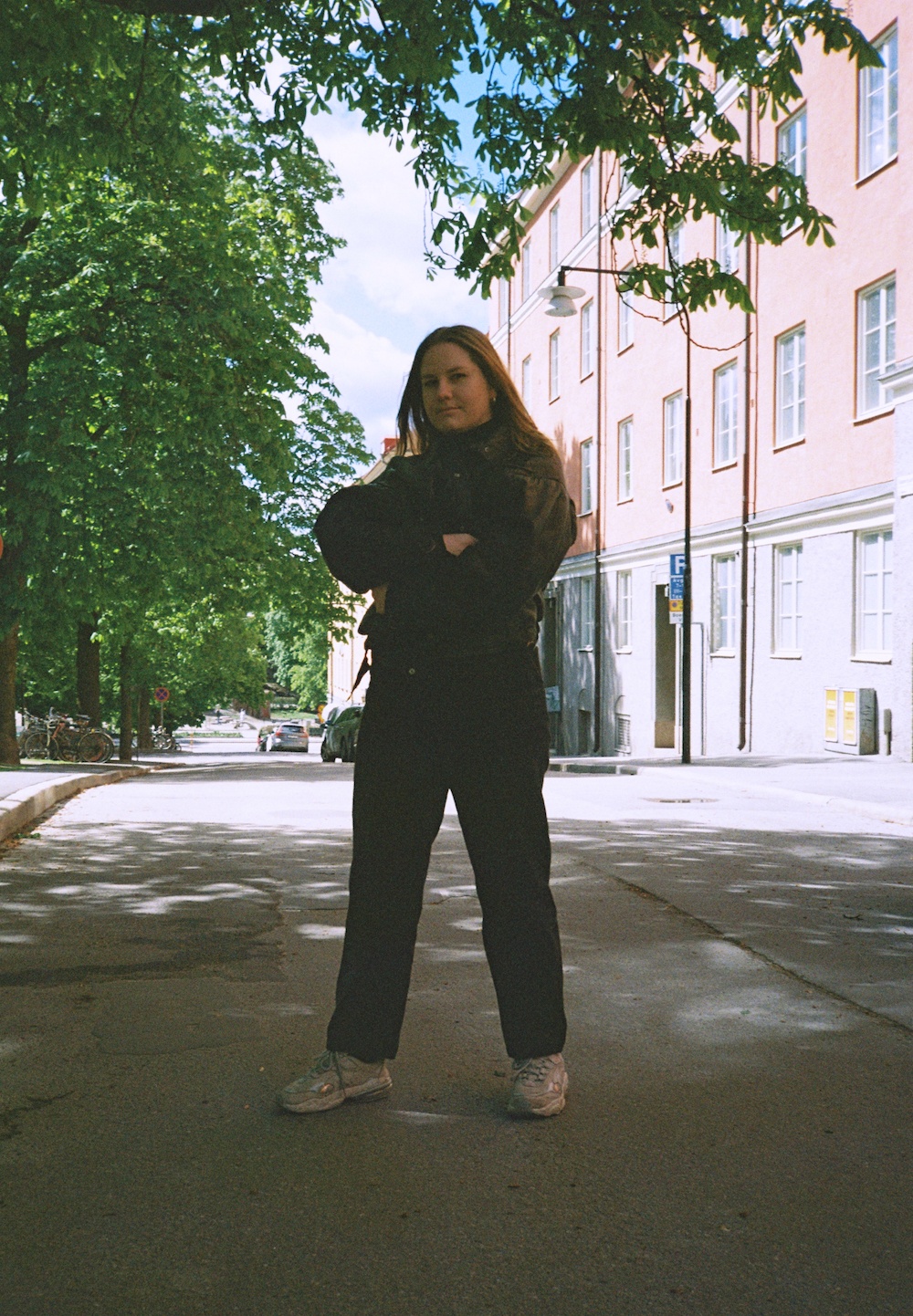 Track Premiere: Elina Eriksson – ‘I Don’t Wanna Be Mad at You’

Queer Swedish artist and producer Elina Eriksson sings about her own experiences within a long-term relationship on self-written and produced new single ‘I Don’t Wanna Be Mad at You’. The heartfelt pop song deals with the uncertainty whether a relationship is going in the right direction or not, and explores challenges and struggles that can appear in a relationship with someone. “You have so much love for that person and the last thing you want is to be mad at that someone, that means the most to you,” says Elina on the single. “But certain things keep occurring and sometimes it’s inevitable not to fight. It will either bring you closer or it will take a toll on the relationship and might ruin what was so good about it, in the first place”.

ELINA ERIKSSON · I Don't Wanna Be Mad at You

After living in London for several years the Stockholm based songwriter and producer moved back to her hometown. In 2019 her debut single Discover Her was released and gained support from Paper Magazine and hit #1 on Hype Machine. Her heart has always been in pop music and producing the music solely by herself in Ableton Live, has empowered her to create anything she wants, without depending on someone else.