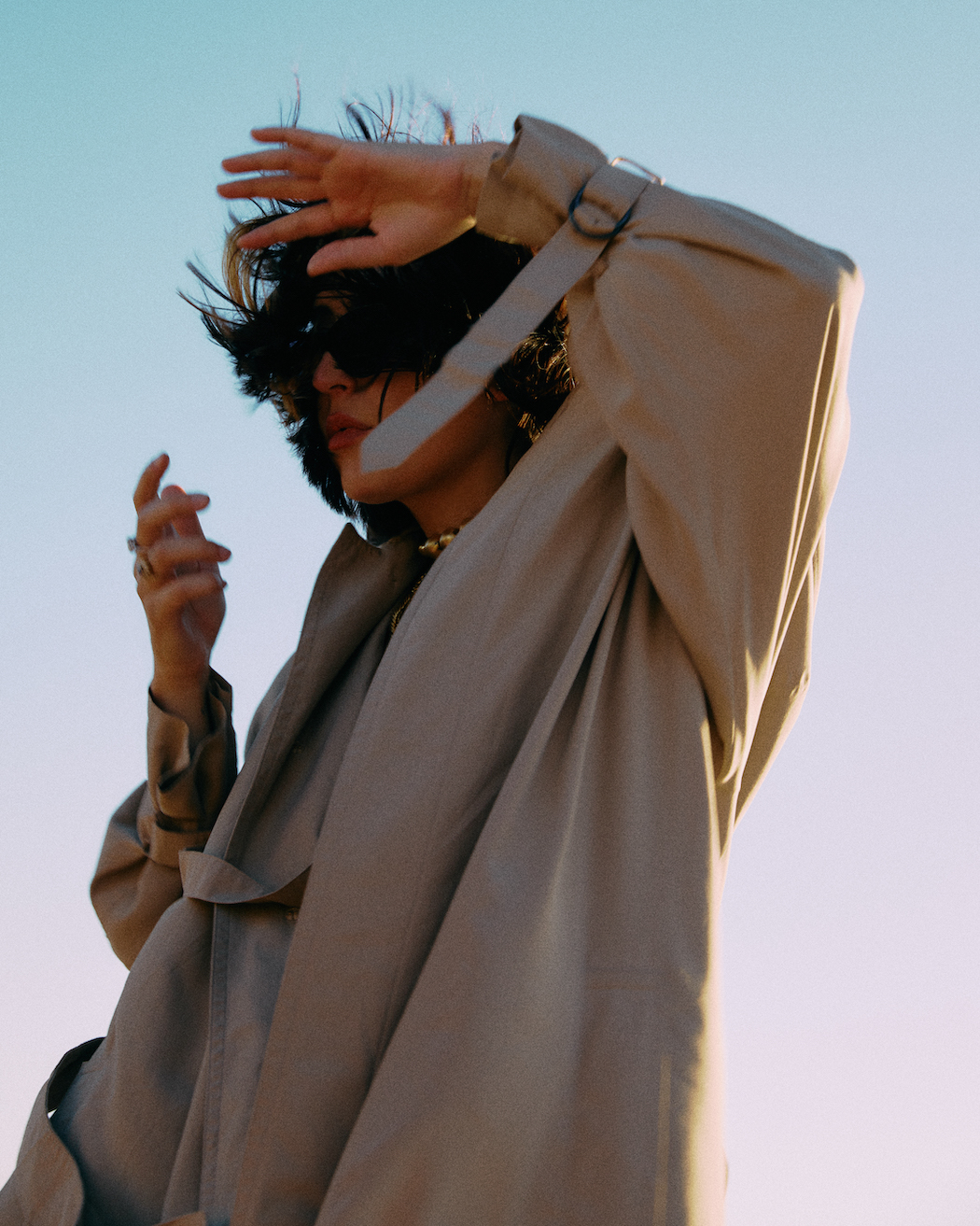 Track Premiere: Elohim – ‘Bring Me Back’

Elohim has teamed up with GRiZ for the newest single “Bring Me Back,” an infectiously groovy track that personifies the house music sound through Elohim’s effortless melancholic vocals and GRiZ’s keyboard soaked production. “I’ve always been a fan of GRiZ and his message, his connection with his audience, and his musicianship,” says Elohim. “He is a true artist’s artist and his positivity and authenticity is something that I hold close to my heart. So naturally, I had been wanting to do a song with him for a while now. I was going through vocals I had written and this one seemed like the perfect fit.. but what he transformed it into was something from outer space. So grateful for his magical touch!”

ELOHIM · Bring Me Back w/GRiZ

A true innovator, LA-based producer, vocalist, and songwriter Elohim crafts intricate songs that explore the beauty of human connection. Her musical styles span the gamut from inventive electronic and indie alternative to unabashed pop with her stunning one-woman live shows set against a backdrop of breathtaking visuals that create an extrasensory experience. With over 300M+ combined global streams and an ever-growing international fan base, Elohim continues to push boundaries with her latest release “I’m Lost,” out now everywhere.

Elohim’s last EP Braindead was released in May 2019, with music and subject matter that dealt with the themes of mental illness. Elohim donated proceeds from the sales of the EP to mental health initiatives in commemoration of Mental Health Awareness Month and is involved with the JED Foundation, a nonprofit that protects emotional health and prevents suicide for our nation’s teens and young adults.

Elohim’s music has been featured on the BBC Future Music Playlist and she has been named “Artist To Watch” by Billboard and KCRW. Elohim’s journey has not been easy, but forging fearlessly through challenges, her story is one of resilience. In the half-decade since Elohim released her first single, she’s grown from the shy and enigmatic woman who hid her face, into a woman who’s proud of conquering her fears and making the music she wants, on her own terms.

“When you’re in the trenches, it can be hard to see how bad things really are, but I often say you have to go through it to get through it,” she says of how bad things became with her mental health on the heels of her newfound success as an artist in the early days “I want to tell people, honestly, if I can do this, so can you.”

‘Bring Me Back’ is out now: https://elohim.lnk.to/BringMeBack