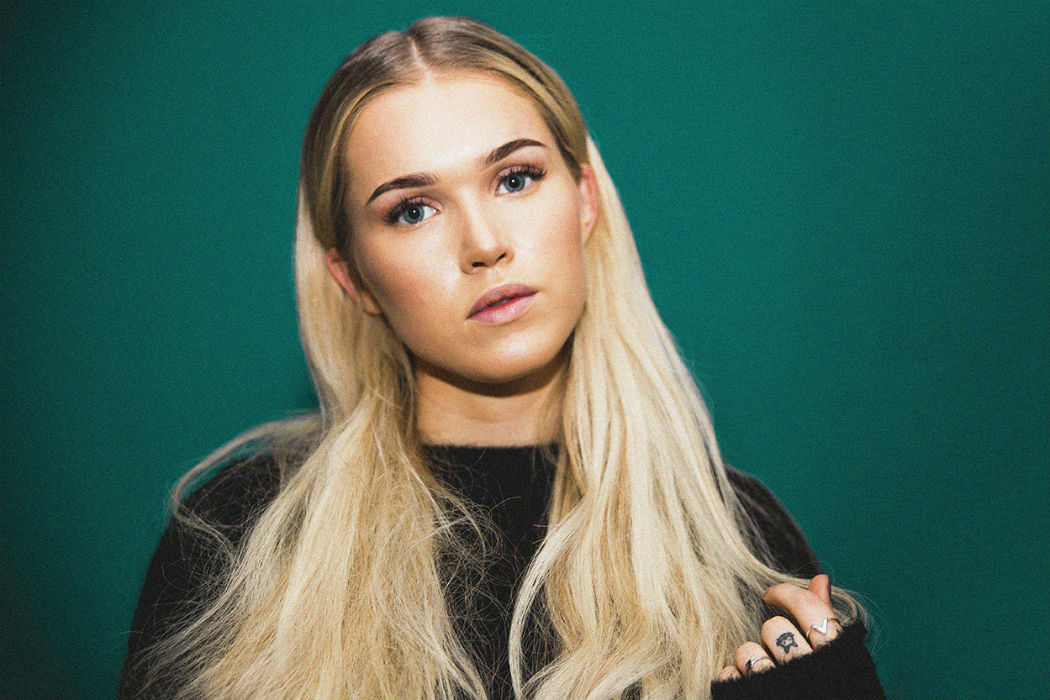 Norway never disappoints when it comes to edge breaking music and 21 year old Emma Jensen is no exception. Hailing from the creative hub that is Oslo, Emma started to produce and write her own music just two years ago. ‘Closer“ is her self-produced debut single, released on Majestic Casual Records on February 17th, the hardcore John Mayer fan, sporting two JM tattoos, is set to make heads turn. “Closer is about the feeling when you know you’re about to drift away from/loose someone, but you really want to hold on and let the person know that you’ll give it all to make things work.”

Emma on the track:
“It all started with me just playing around in logic, making a reversed piano reverb. The rest of the beat along with the vocal chops and a verse came along pretty quick. I finished a rough idea of the song the same day, but then I didn’t work on it for weeks. It wasn’t until I started to show it to a couple of people that I thought it could be something. I went back and produced the rest of the track and the rest of the lyrics sort of came naturally.”