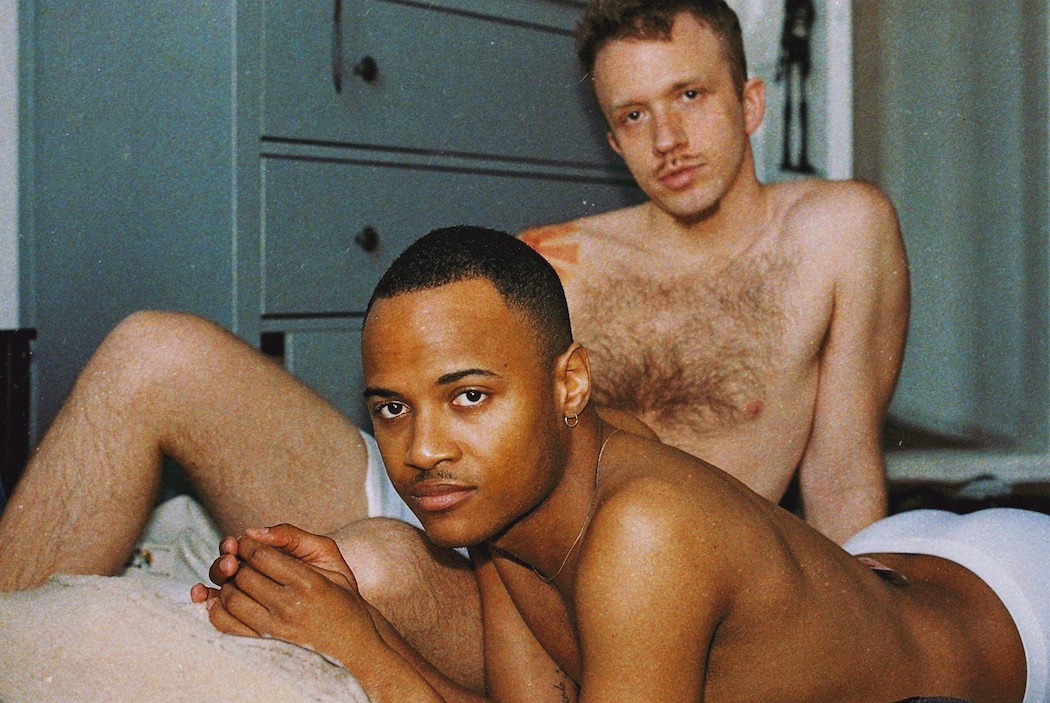 The FHAT boys are back with the deliciously lo-fi R&B jam ‘Waves’. A much-welcomed song for the moment, ‘Waves’ is a reminder to sit back and relax. “You’ve got to ride those waves in life,” says the duo. “Since we started the FHAT project it has been a rollercoaster. From financial struggles to boy problems, it’s been rocky. ‘Waves’ is a story about that journey and to always know that better days will come. Life can be unpredictable as we have seen in 2020 and you got to be ready to surf! Being a full-time artist is a constant battle and this song is a hopeful jam to keep us going”. Feeling cooped up? Then hit play and hang ten for the summer song we so desperately needed.

Currently residing in Berlin, FHAT consists of wonderfully irrepressible duo Sedric and Aaron whose personalities are just as infectious as their music. Having left the queer music scene of New York for pastures new, both complement each other’s style so intrinsically that it becomes difficult to decipher where one ends and the other begins! With a fresh take on 90s R&B meets (the many sub-genres of) dance, we look forward to future offerings from FHAT.

The FHAT boys have been turning heads on a global scale this past year receiving a direct endorsement from RuPaul herself, a nomination for Best Indie Music Video at the 2020 Queerty Awards in Los Angeles and continued acclaim from the LGBTQIA+ community. Keep an eye out for their new EP coming out later this year.