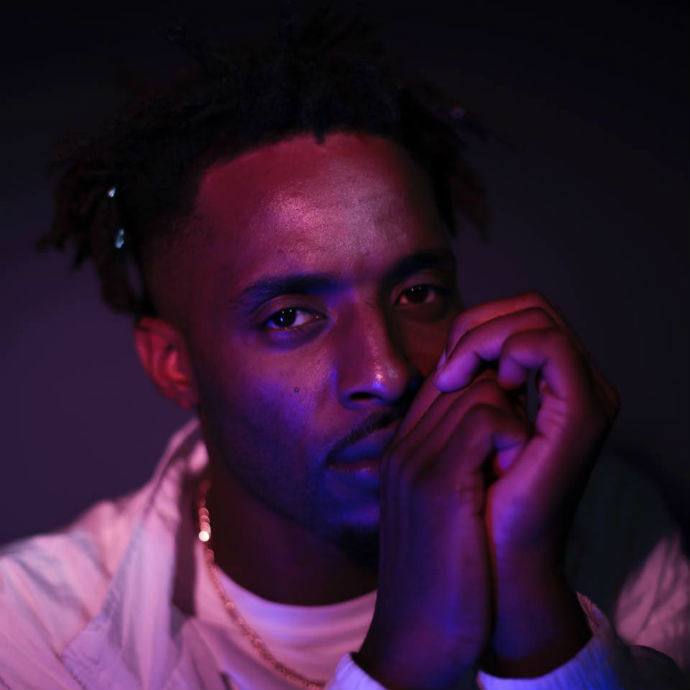 Dropping today through Ultra Music is the ‘Version’ EP from the supremely talented Kaleem Taylor. Esteemed producer The Code has put a refined sound on each of the tracks, and Taylor’s silken tones are shown at their best throughout. The electronic/R&B artist shares the blissed-out trap vibes of final track ‘Walls’, which will linger in the memory long after the last strains of this EP fade away.

Kaleem Taylor cut his teeth making Neo Soul before a feature on Tchami’s Fool’s Gold-released club him ‘Promesses’ in 2013, which charted in the UK top ten two years later, took his voice around the world. Having had his horizons broadened by the success of the collaboration, the Hertfordshire vocalist has since gone on to work with boundary-pushing producers such as Snakehips, Memeb, Shy Luv and The Code, as well as sharing stages with the likes of Miguel, Boyz II Men and Ryan Leslie.