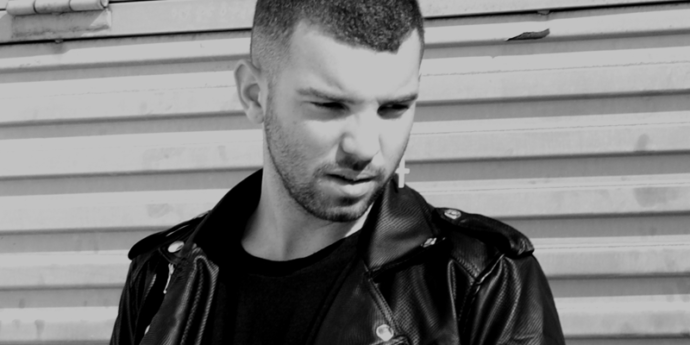 Rising star Kuo Climax’s EP on Emerald City entitled ‘Tomorrow’ features two profound originals with a stellar remix from fellow Spanish artist Dennis Cruz. “In my childhood living with my parents we always listened to Hip Hop and R&B,’ said Kuo Climax of the EP. ‘I have attempted to mix these influences using my early memories as inspiration and I’m so pleased to see it finally released on Emerald City.” Hit play for the absolute banger, ‘Missin’ You’.

Kuo Climax aka Felipe Jimenez Gálvez hails from Malaga in Spain, where starting out he quickly turned his event series at Pier 4 into a regular roadblock before using the shows as a platform to launch his own DJ career. Now going from strength to strength as an artist in his own right, Kuo has a stacked release schedule going well into 2017 and a touring calendar that spans Europe’s biggest clubbing destinations. 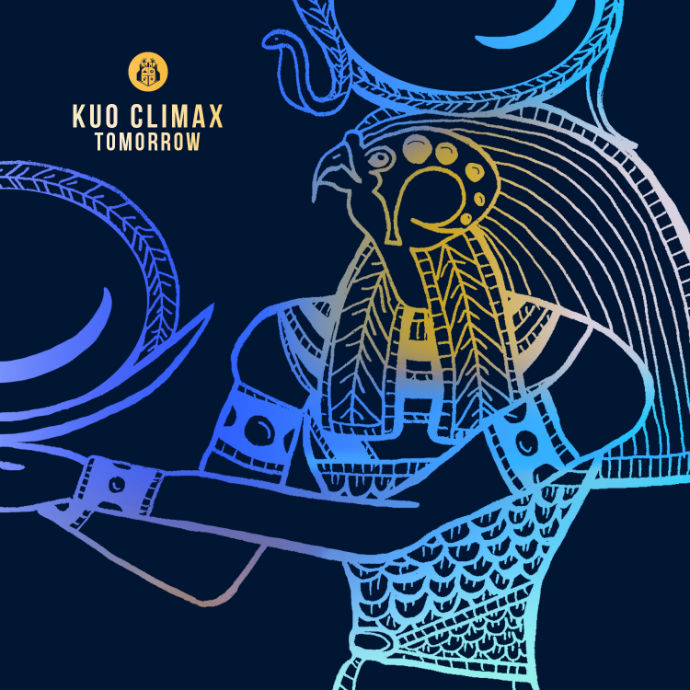