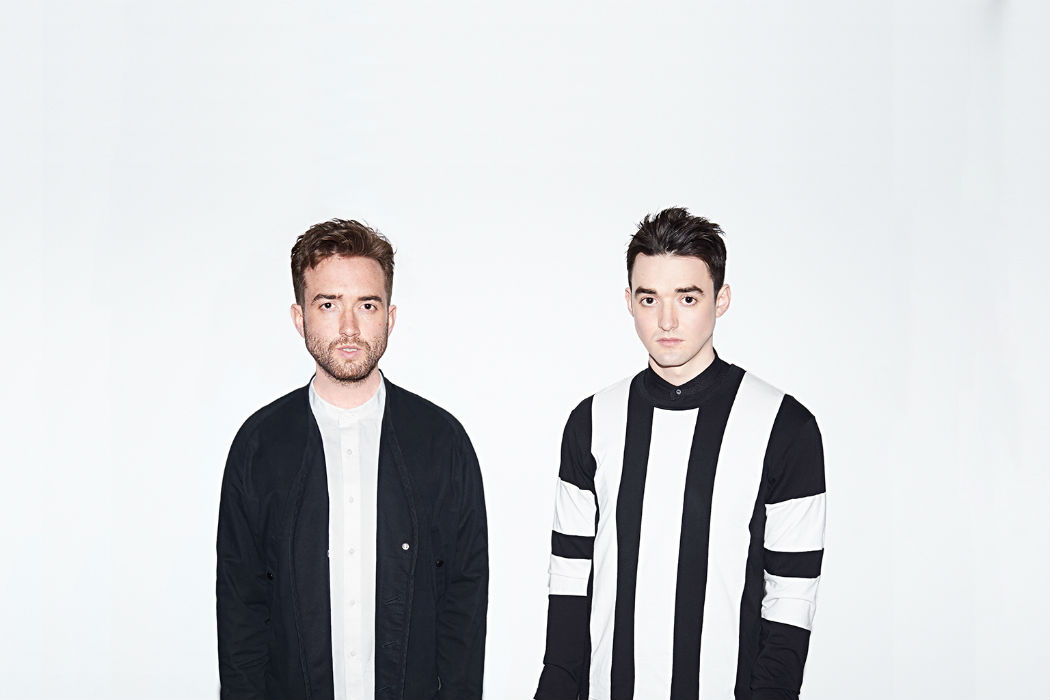 Eton Messy is excited to announce another trend setting and taste making compilation featuring 32 tracks of fresh house music from some key rising stars and established greats. A 10 date tour will support the release of the In:Season compilation and take in parties across the UK, at ADE, in Barcelona and Brussels. This new compilation proves they have their finger on the pulse of the scene and finds them pick out some stars in the making and marry them up to big names already making waves. KALTBLUT has the chance to premiere the spine tingling, churchy house vibes of Love Thy Brother featuring Jonny Stemp to get your feet going!

Eton Messy is very much a new school act. They rose to prominence off the back of their YouTube channel, which became known as an arbiter of hot new music and saw them gain a vast online following. That following soon spread over into the real world as the duo’s gig schedule rocketed. They now play all over the world, smash up festival main stages, run their own Spotify playlist and promote their own well attended, crazy colourful events. This is a release packed within house heat that touches on myriad subtle styles and is sure to serve up many big hits the coming weeks and months. Playing the tour dates will be key Eton Messy associates Aprês, Illyus & Barrientos, Mike Wooler, The Golden Boy, TCTS, Icarus, Jax Jones and of course the duo themselves.

In:Season will be released September 30th via Eton Messy Records, pre-order it here