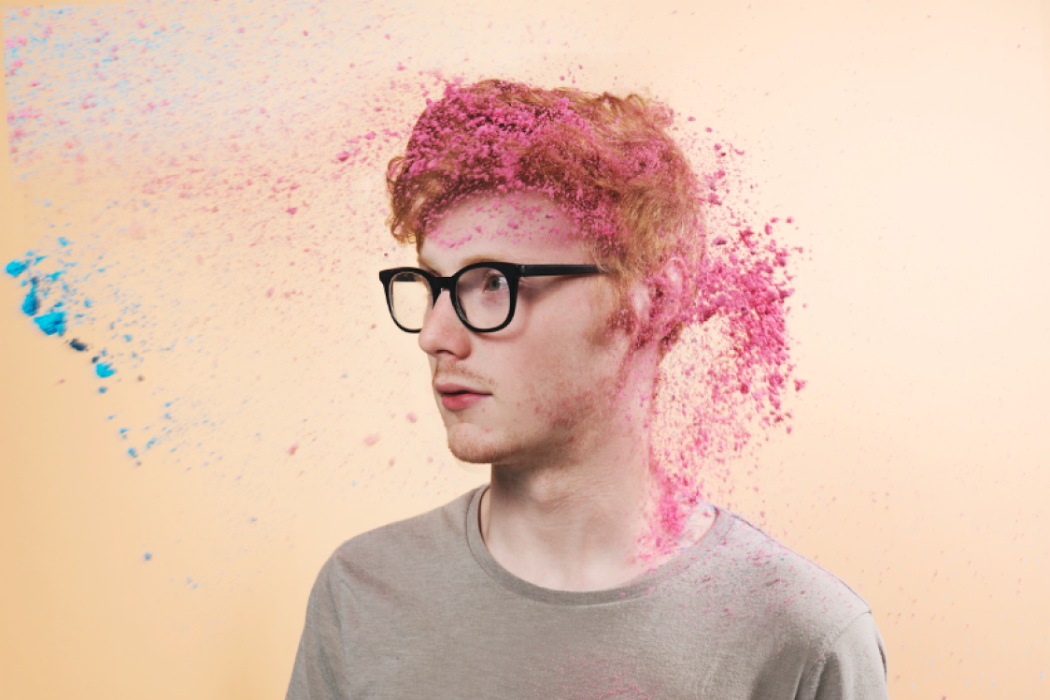 Amidst the lush environs of his northwest roots, Manatee Commune has fermented an organically molded electronic sound that has been teasing the synapses of audiophiles over the last few years. While not a stranger in the Pacific Northwest, Grant Eadie’s tracks have grown tentacles that stretch deep into the dance floor, fueled by natural overtones that he extracts from field recordings. Eadie first found himself on the map after opening a run of dates for Bonobo last year after being a finalist in a NPR video contest. The talented producer also recently toured with Chad Valley and Blackbird Blackbird following the release of his debut EP ‘Thistle’ out earlier this year. Showing off the 23 year old’s production skills today is ‘No Reason’, taken from the forthcoming self-titled debut album to be released September 16th via Bastard Jazz. The addictive 3 minutes. Repeat, repeat!

Grant’s full length label debut, the self titled ‘Manatee Commune’ album represents a giant leap forward in terms of sound and songwriting. The album kicks off with “What We’ve Got”, featuring Detroit rising star Flint Eastwood on vocals, showcasing Grant’s shimmering, playful production style. The song was an unlikely summer anthem, garnering over half a million spins on Spotify in the span of just a few weeks. Further vocal tracks come from just two female singers, Marina Price and Moorea Masa – who give the album a sense of cohesiveness and conjure almost a band-like feel, rather than a single producer blindly sending out beats. Lyrics, music and arrangement were at times collaborative efforts between Grant and his chanteuses, which shines through beautifully in the interplay between the vocals and the production. Eadie describes the inspiration behind his approach: “Learning how to share my creative process with my friends completely revolutionized the last of year of music for me. Inviting those I trusted and loved into my studio to spend even just an hour talking or jamming opened fountains of inventive energy for me, especially from the ones who lacked any musical knowledge. I soon found myself incredibly inspired by the originality of even the smallest interactions with people, and so I pointed my field mic at anyone who had a story, a melody, or a stumbling beat they had been absentmindedly drumming, all in the hopes of capturing their individuality and framing it with my ever expanding insight into audio production.”