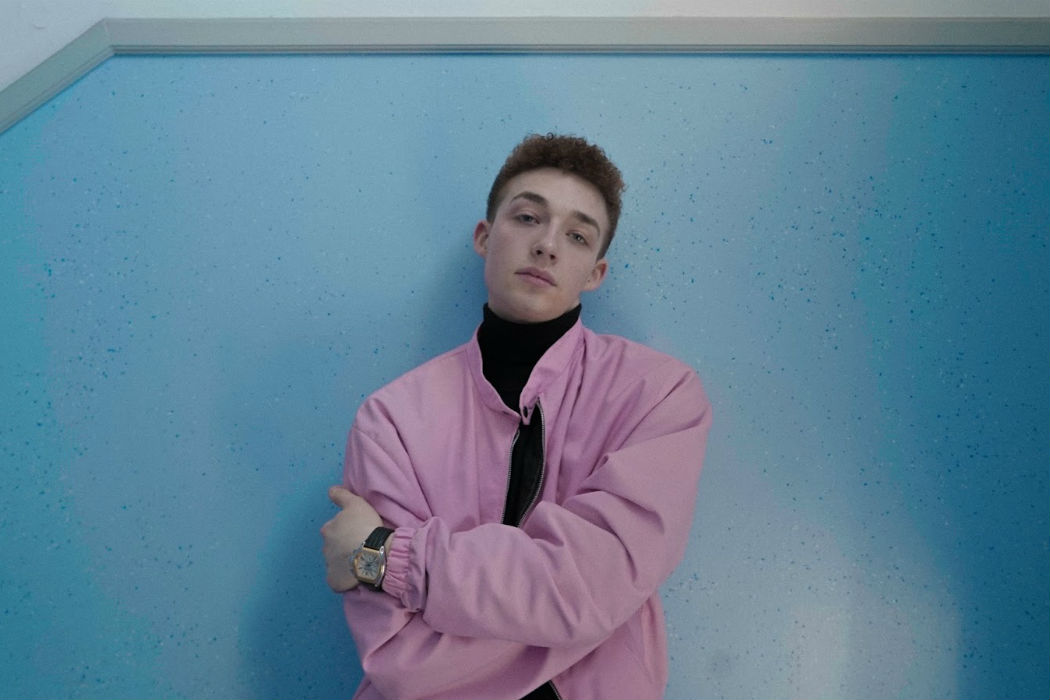 In March 2017, Copenhagen-based Maximillian released a short live video of his song ‘Feelings’ on his Facebook which hit 90K views in no time. Danish music fans immediately connected to Maximillian’s spellbinding, young, yet sentimental vocals. The first official release from Maximillian is ‘Higher’; with it’s simple, piano-led intro building up into a widescreen tune that channels his passion for 90s trip-hop, R’n’B and modern, edgy pop. Head over to SPOT Festival this weekend to catch a glimpse of Maximillian!

Maximillian finds his inspiration in different acts like James Blake, Frank Ocean and London Grammar and he channels an edgy, electronic yet soft and soulful sound through his obvious youthful inspiration from modern pop. International blogs such as Hilly Dilly, Popdust and Variance Magazine quickly picked up on the young singer, who writes and produces his music in his Copenhagen based studio.