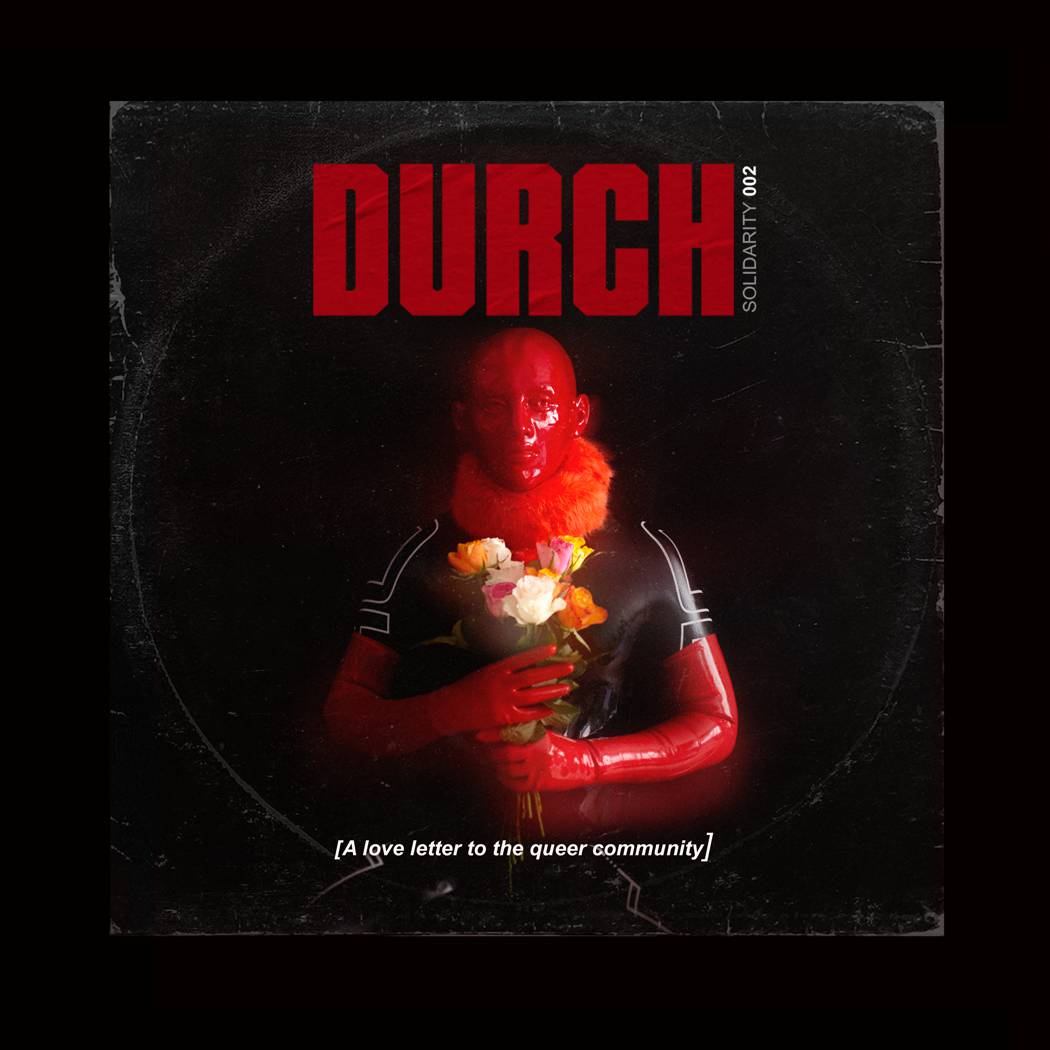 DURCH[digital]SOLIDARITY 002 – Gender bender, genre offender – their second love letter to the queer community. DURCH is back with their second solidarity release of the year: Bolder, queerer, and definitely more fun than ever. Take a bit of everything, mix it together, and then burn it all down. Building on their previous release, DURCH [digital] Solidarity 002 features some well-established artists alongside some exciting, well-kept secrets of the electronic dance music scene. You’re in for a bumpy ride and a couple of pretty nasty surprises on the way. As usual all the profit is donated to queer causes!

Durch is a non-profit organization, donating all the revenue from releases to organizations helping queer, BIPOC, and trans people in need.DURCH is a queer collective with a clear vision of solidarity and community building. DURCH operates in Tel Aviv and Berlin trying to bring queer people together, building a culture of inclusion, diversity, and tolerance. In the tradition of original raves, DURCH organizes solidarity events ranging from parties, to art and community events, with the strong belief that raves are a much-needed place for people to come together, celebrate their diversity and learn to respect each other. Musically DURCH is eclectic inspired by hardcore, straightforward techno, ghetto and scouse house, and 90s acid.

The revenue of this release goes to
TransInterQueer e.V. (TrIQ) transinterqueer.org
Transinterqueer e.V. Berlin is a social center that is active in politics, social sciences, and culture. TrIQ supports trans-, inter- and queer living people in Berlin and beyond. Their main focus lays on psychosocial and legal consultancy, group meetings, as well as job training and workshops. TrIQ
also organizes cultural and artistic events.

Casa Kuà casa-kua.com
Casa Kuà is a health and community center organized by and for trans* and nonbinary BiPOCs, trying to make health care more accessible and bring people from the community together. Their vision builds on a holistic idea of medicare and tries to merge alternative and traditional medicine. Casa
Kuà is made for people marginalized in the German health care system and those affected by discrimination, racism, and otherwise marginalized. 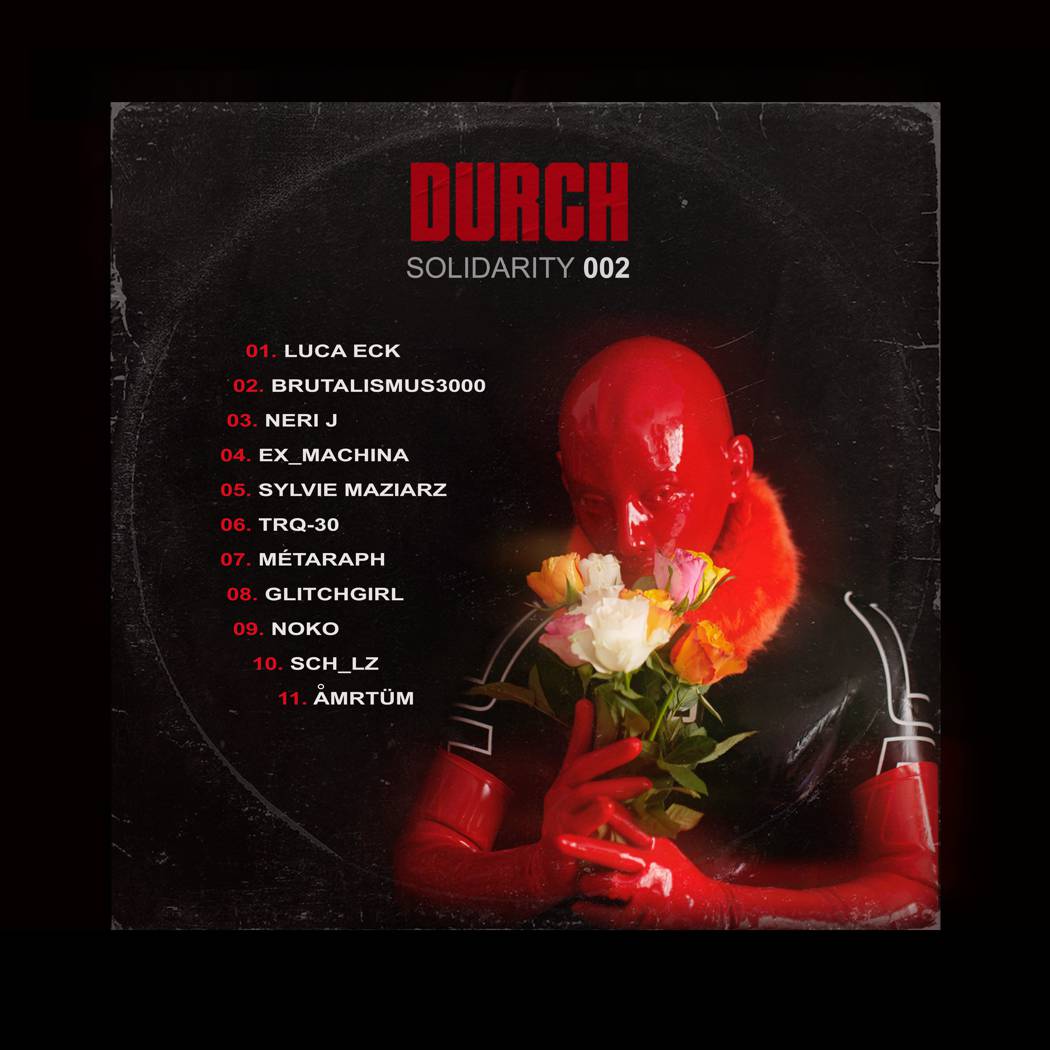 Sylvie Maziarz – Mehr Schein als Sein
Sylvie Maziarz is a DJ, promoter, label owner, networker, and a community inspirer and activist at the same time. She gradually perfected her blend of high-octane rave tempos, monotonous drones and yet incorporating some quirky, happy vibes underneath it all.

Mehr Schein als Sein deals with the struggle between inner feelings, public images, and the way one tries to present themself to others. The track centers around the transcendental vocals and the lyrical content. A perfect track to wash off a night of heavy raving.
Instagram: @sylvie.maziarz 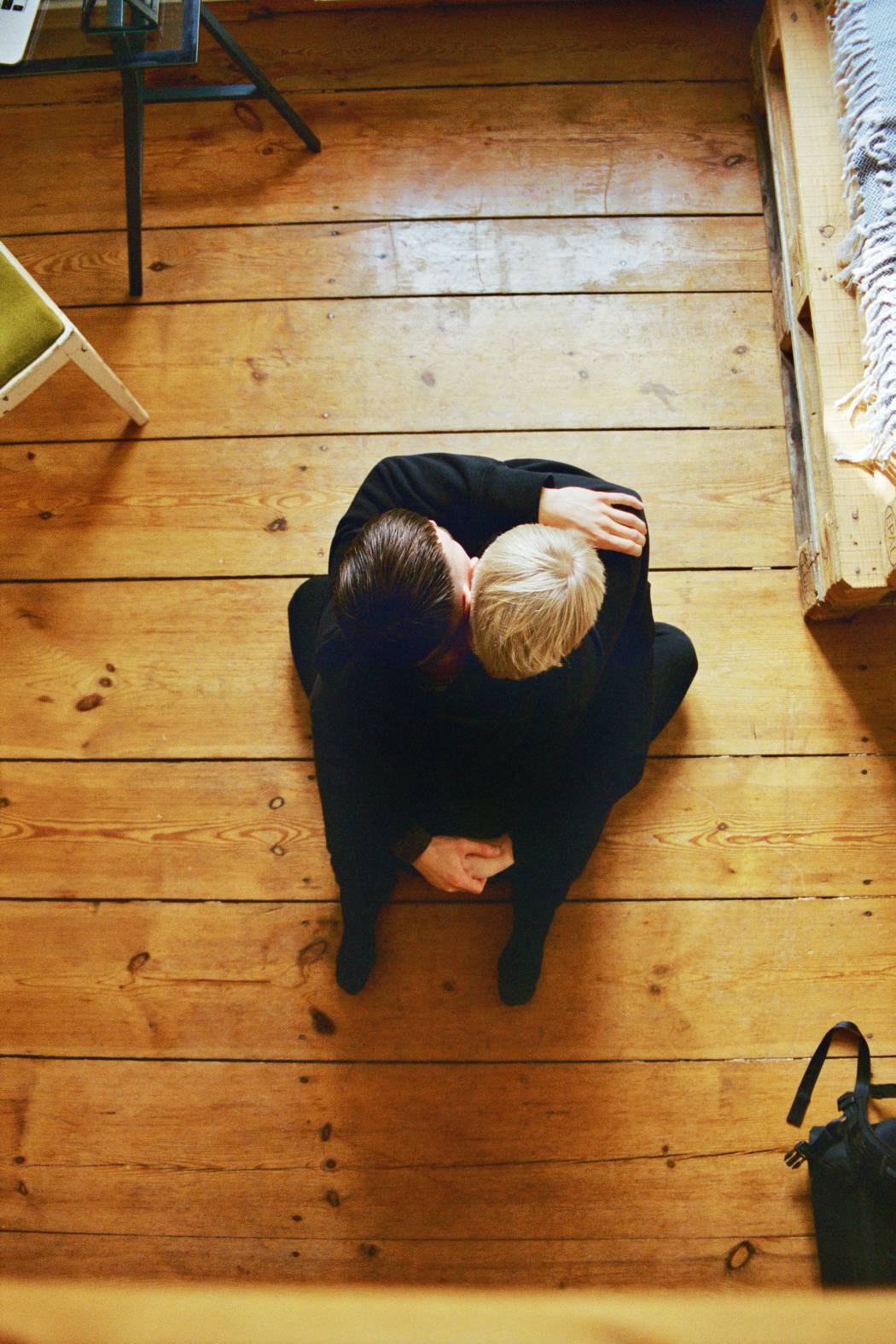 „A Queer Lockdown“ by Daniel Paramino Ortiz for DURCH

This series of pictures is part of a project that was born after a few months of lockdown in Berlin with the goal to portray the queer community through this new and temporary way of living. A queer lockdown is a photo documentary that works as a window to the lives and homes of some queer artists and creatives. With not too much going on outside, and no clubs, bars or safe spaces opened since last year, our bedrooms are something more than a bed between four walls, they are our dance floor, the spaces where we spend most of our time, alone, with or without partner/s, creating, procrastinating or just dreaming about a better future.

Daniel Paramio is a photographer and graphic designer based in Berlin. His workflows between fashion and queerness with a focus on Generation Z.
danielparamio.com 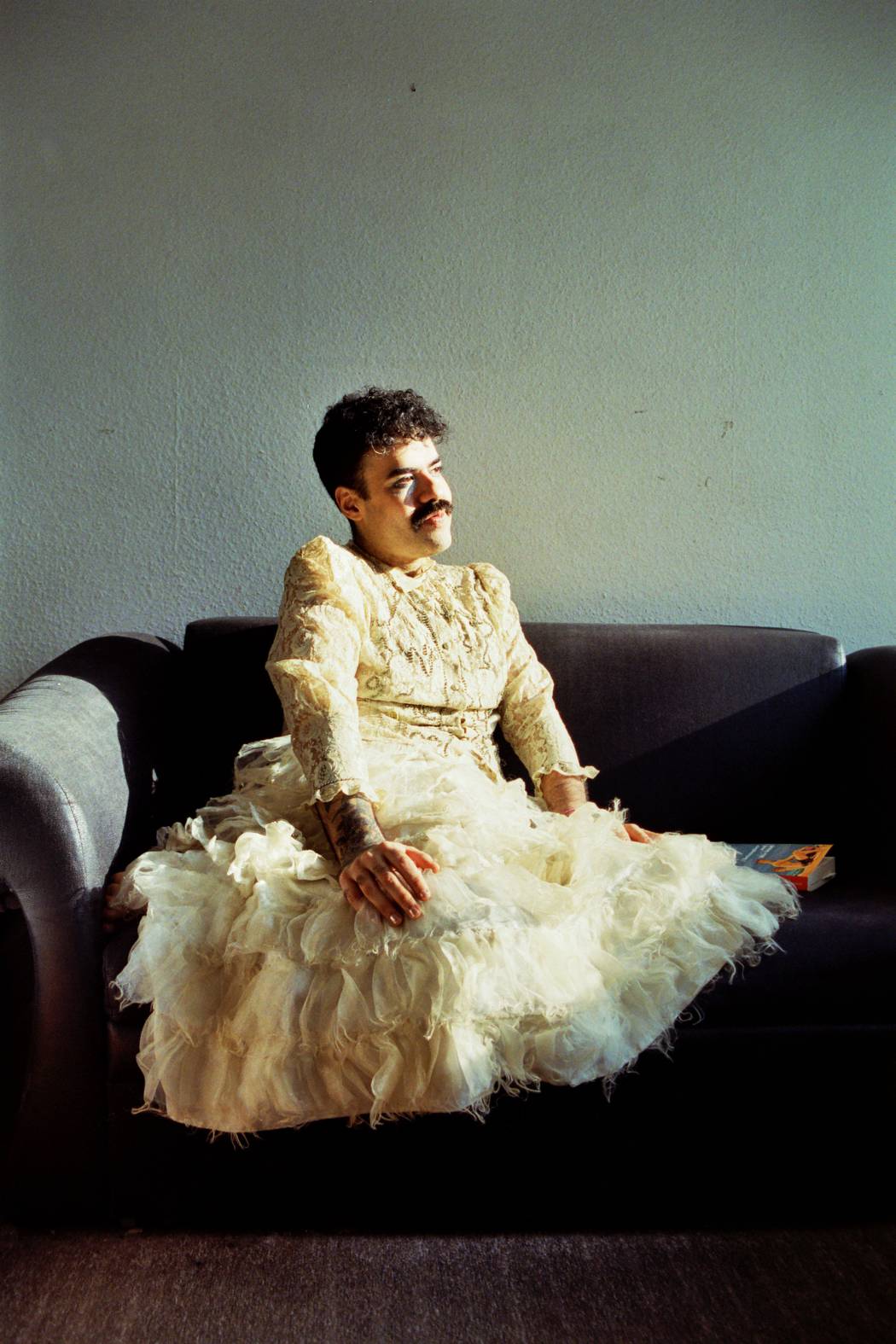 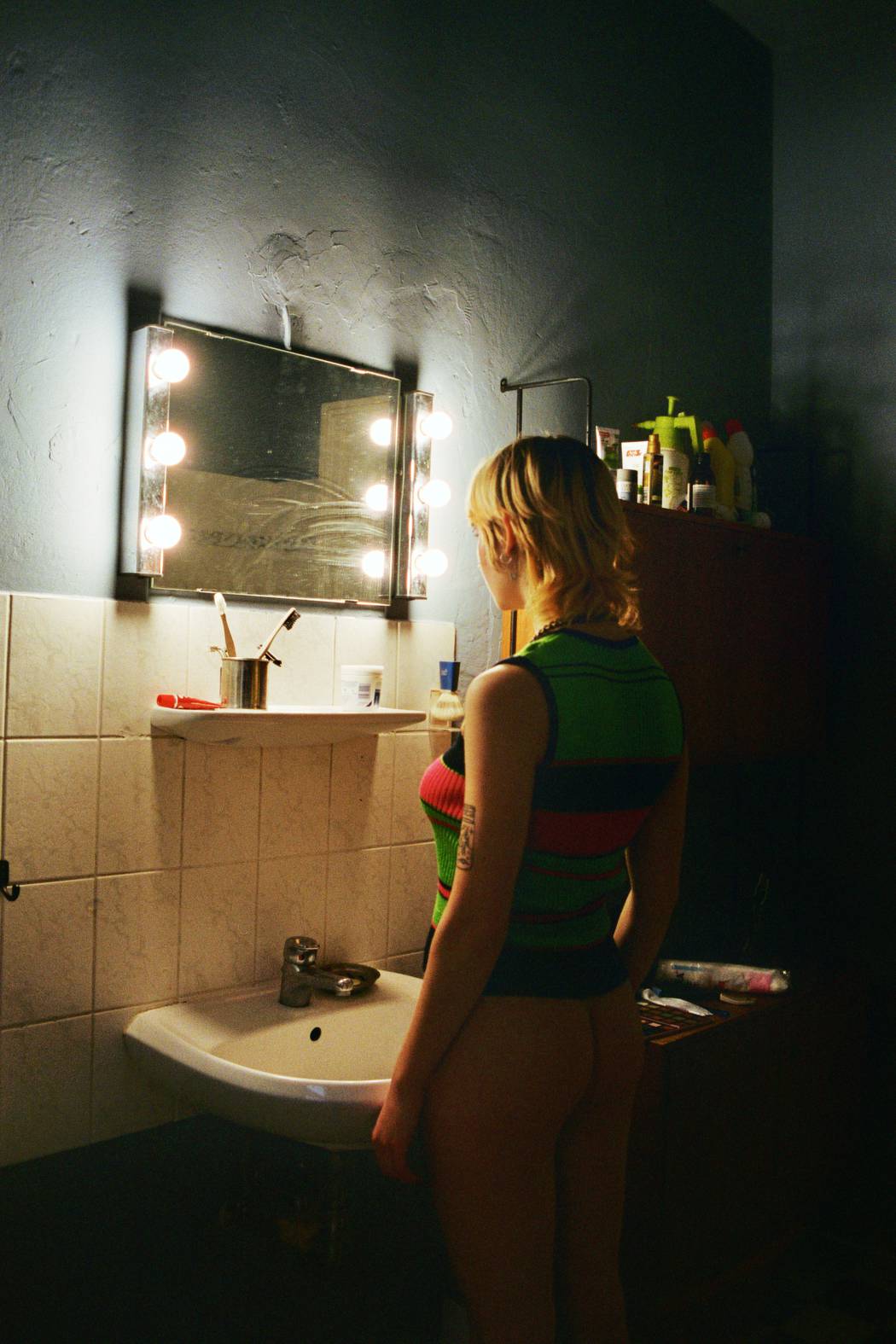 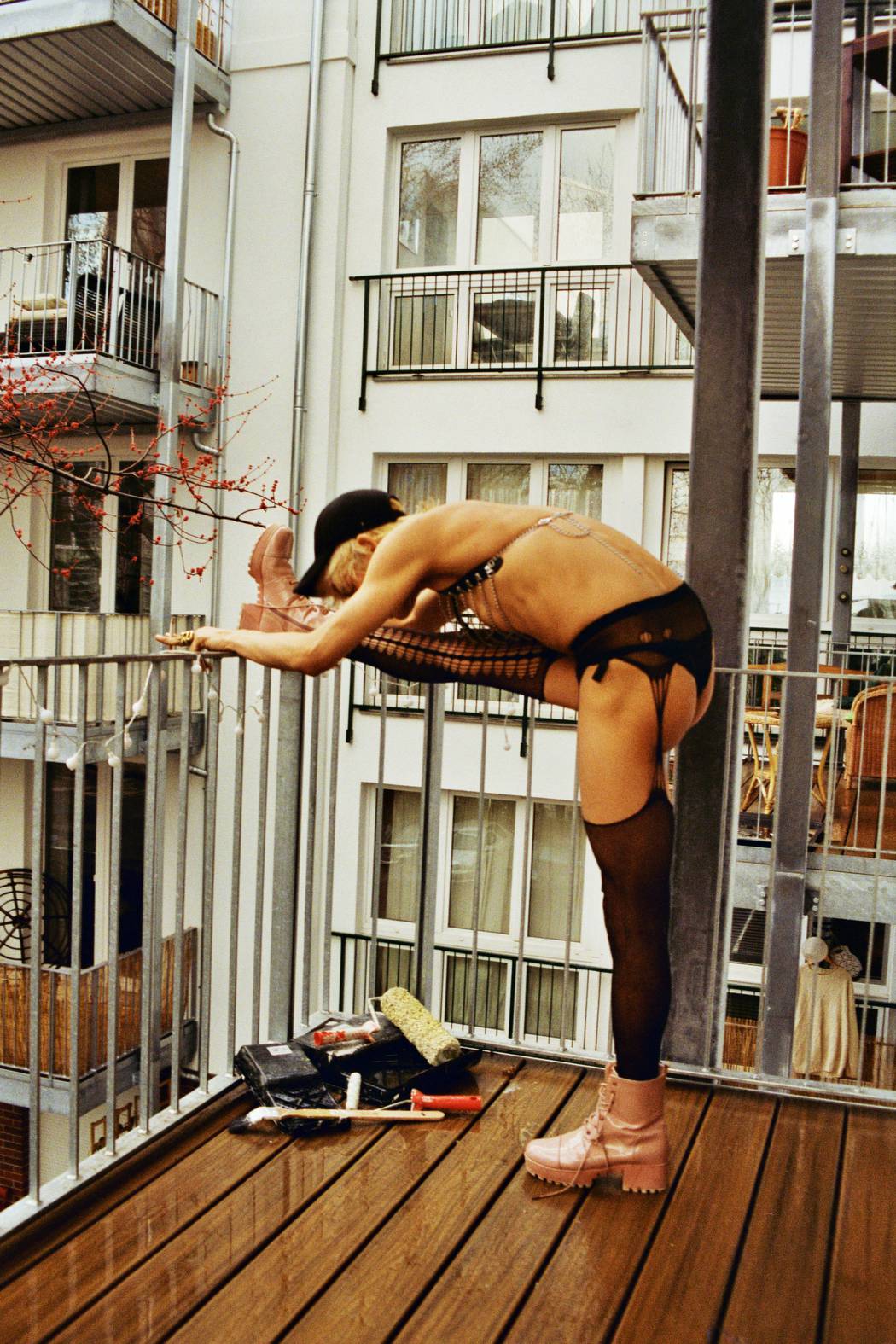 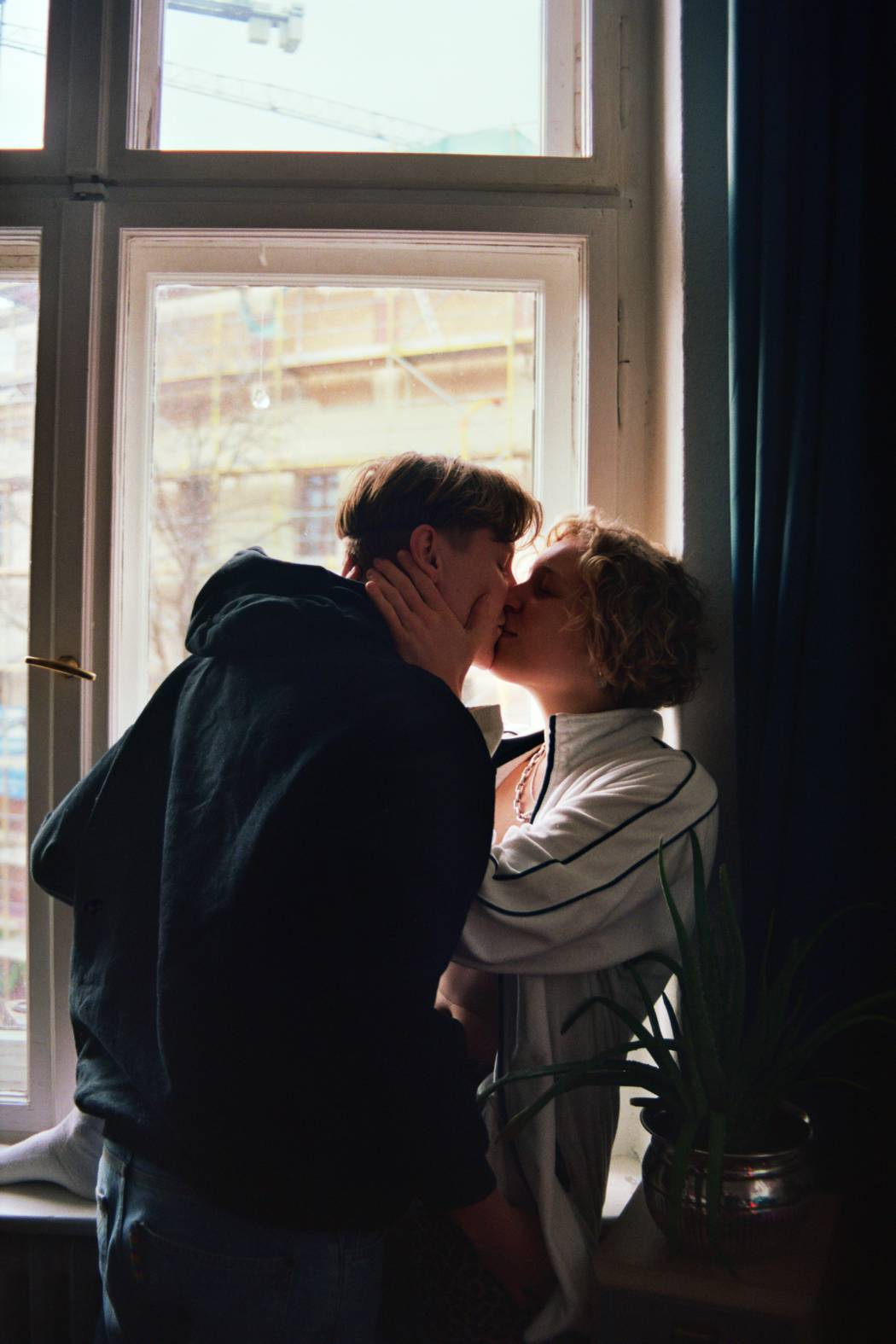 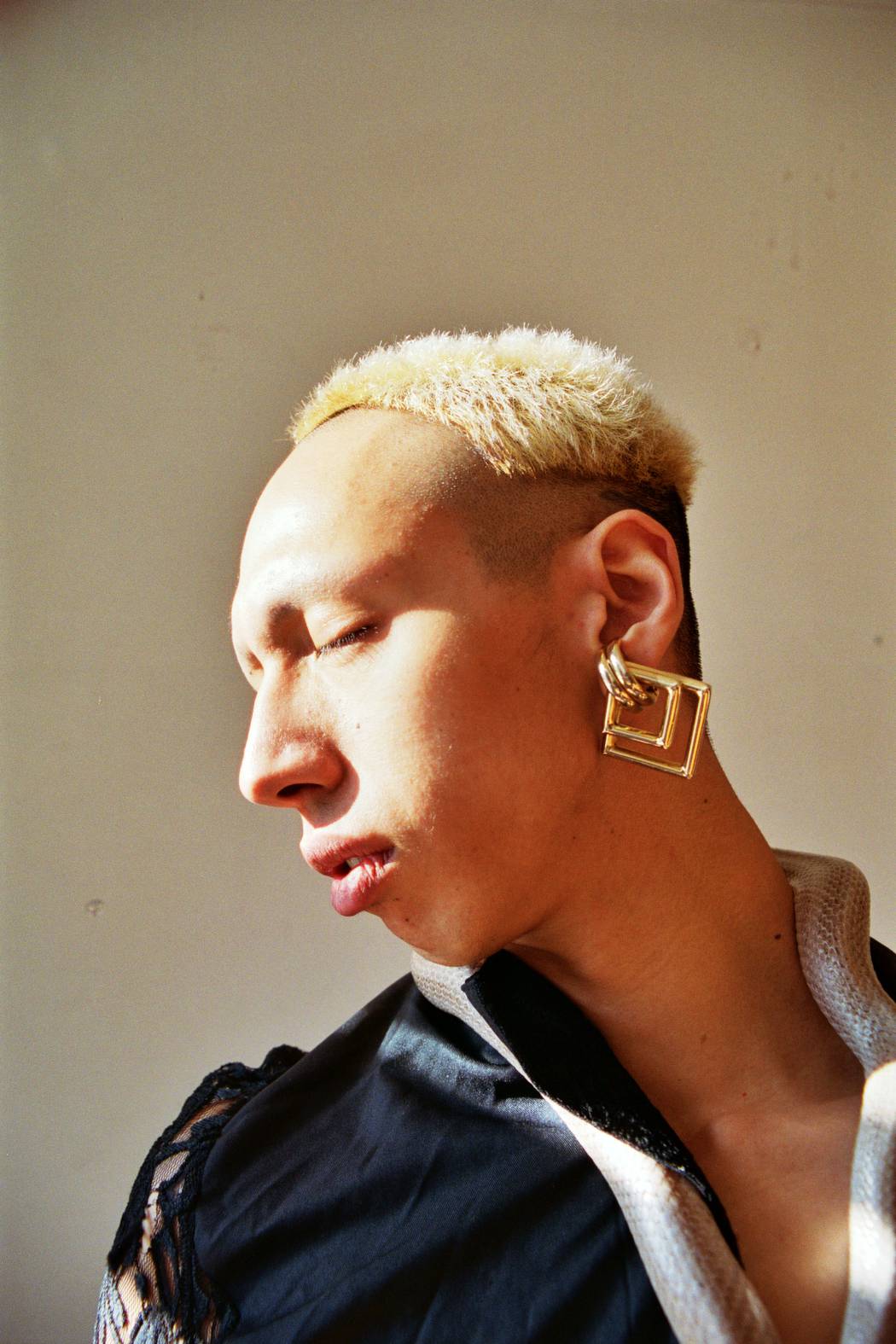 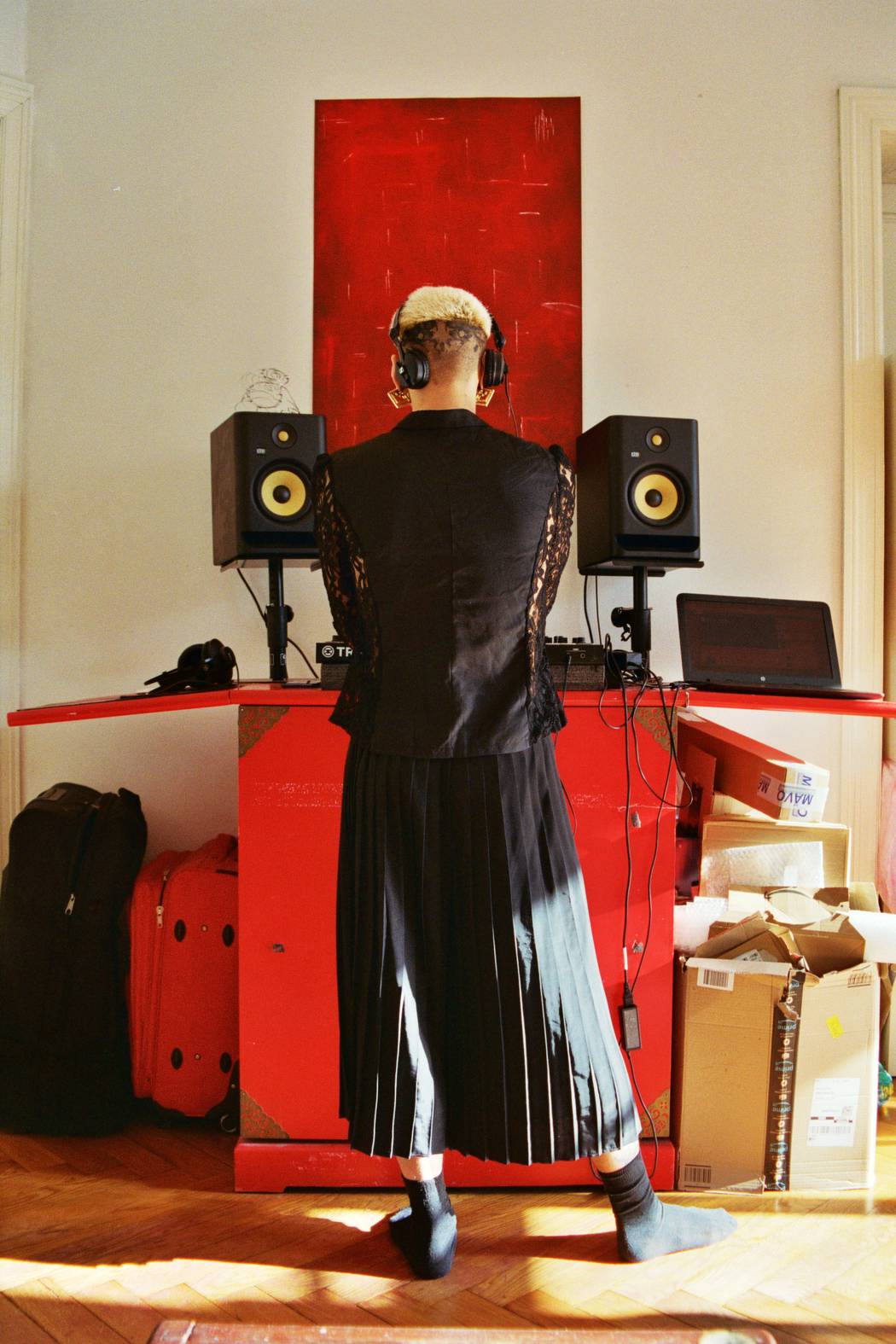 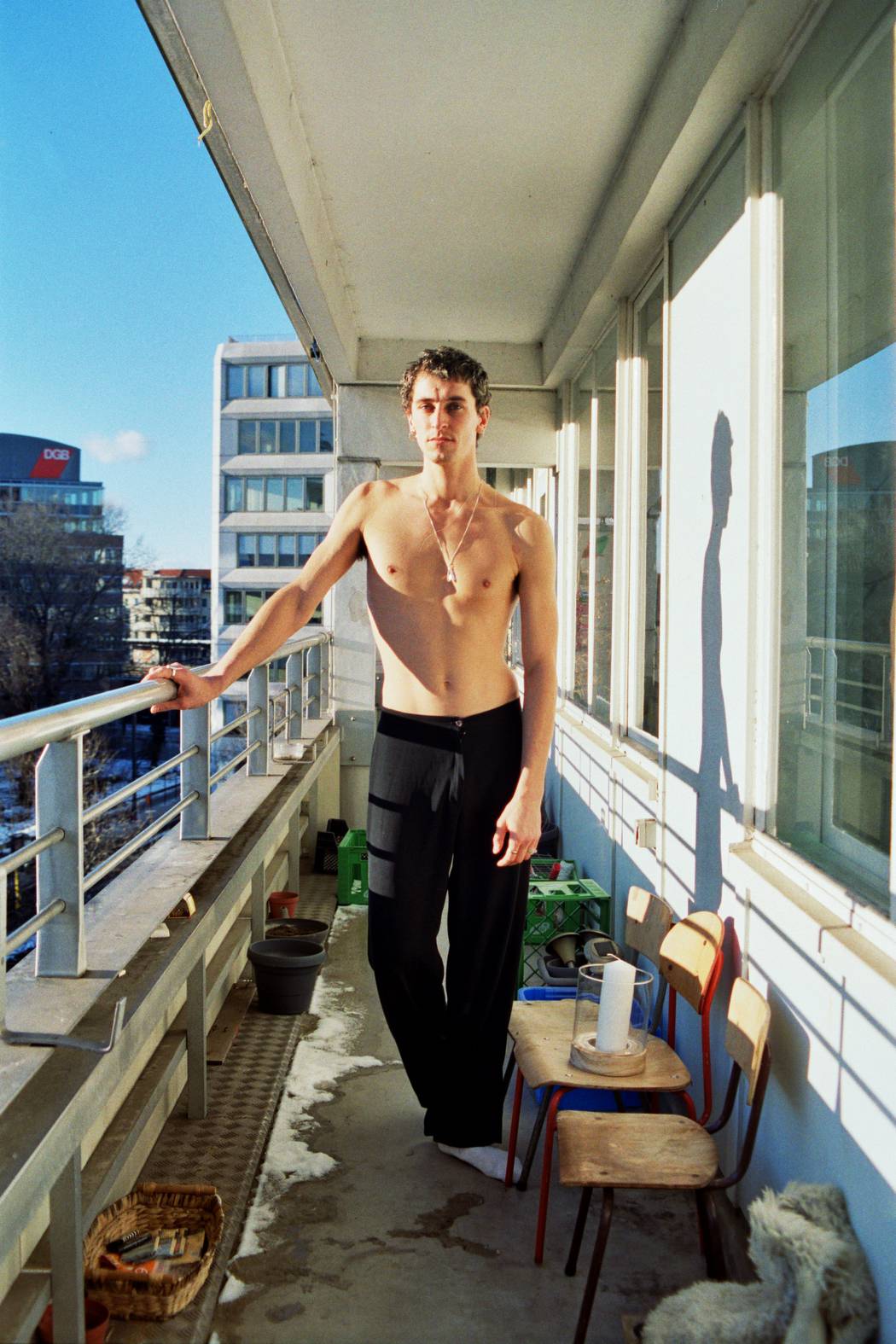 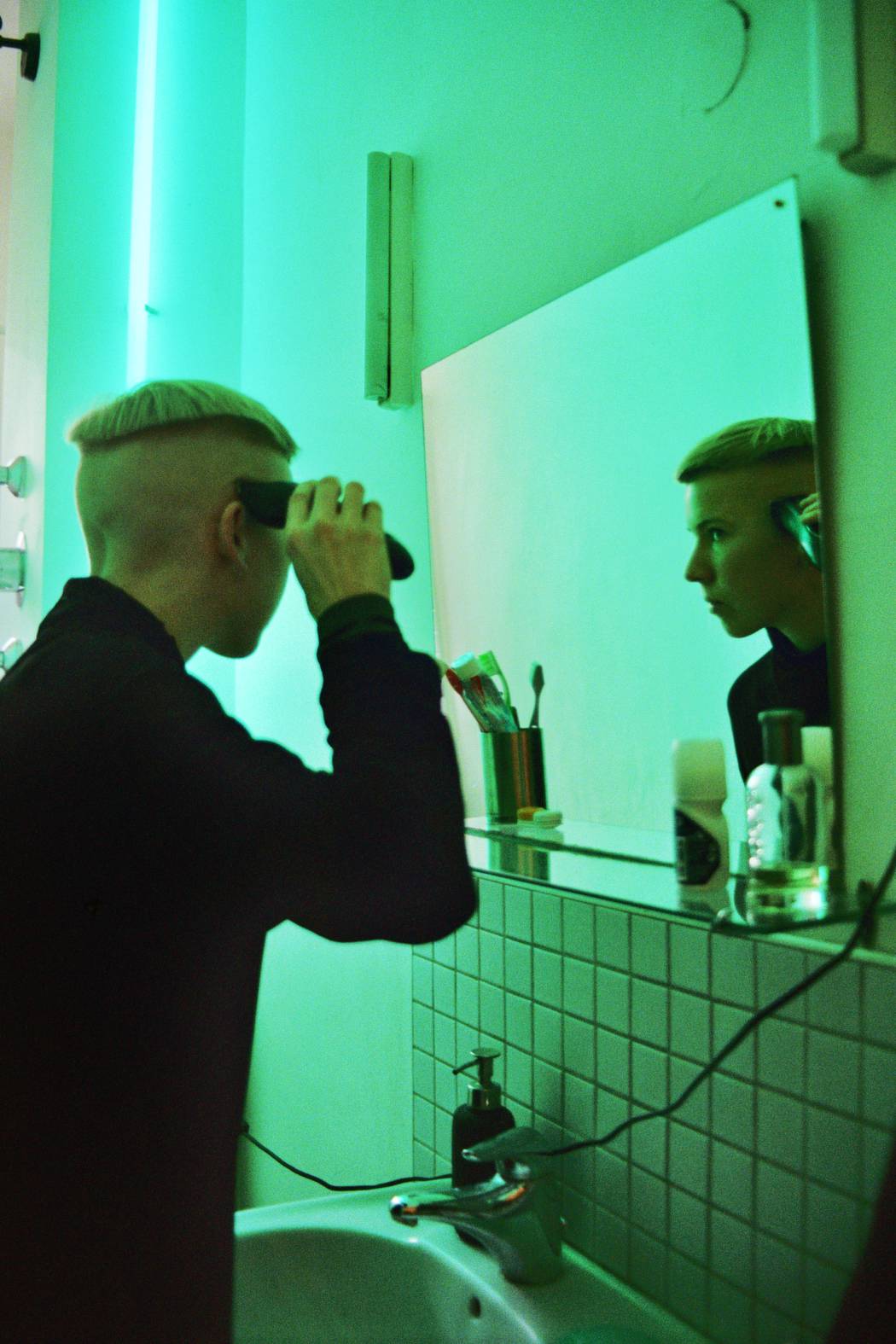