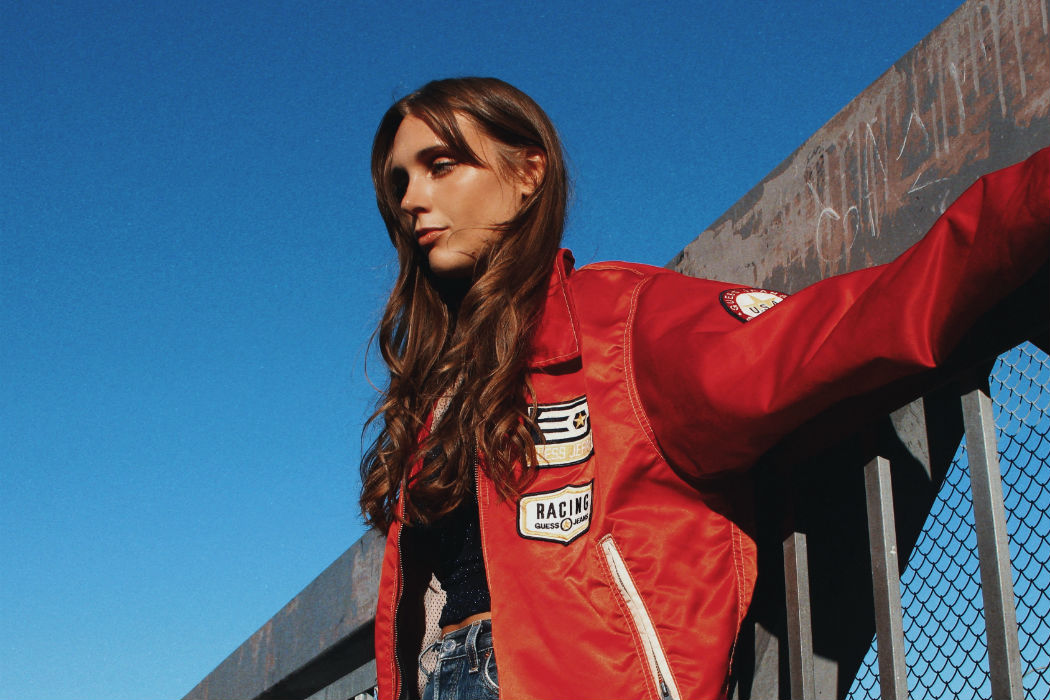 “I’ve always been inspired by early Bond movie theme music, so I wrote a synopsis for a Bond movie that never existed. The movie begins at a space station in the late ’60s where people (the bad guys) are doing experiments on space monkeys and then a lot of action plays out that I can’t reveal, though one thing I can say is that Bond goes on vacation to France two times in the film. I wrote all the music for this fake Bond movie but this is the only track that made it on this EP, which is about Bond’s 2nd trip to south of France.”

Since her debut EP,  MIYNT has stayed occupied in the Stockholm arts scene, playing various live shows and notably assembling a 4-piece band for the  MIYNT project whom she now plays with live. She has also delved into the world of analogue production, which is present on much of the upcoming EP, boasting mostly live-recorded instrumentals. Much of the upcoming EP is also self-produced, a skill that MIYNT continues to hone. Fun fact: The building where the studio where much of the EP was written and produced was once used in the early 19th century as a radon-room for medical testing.