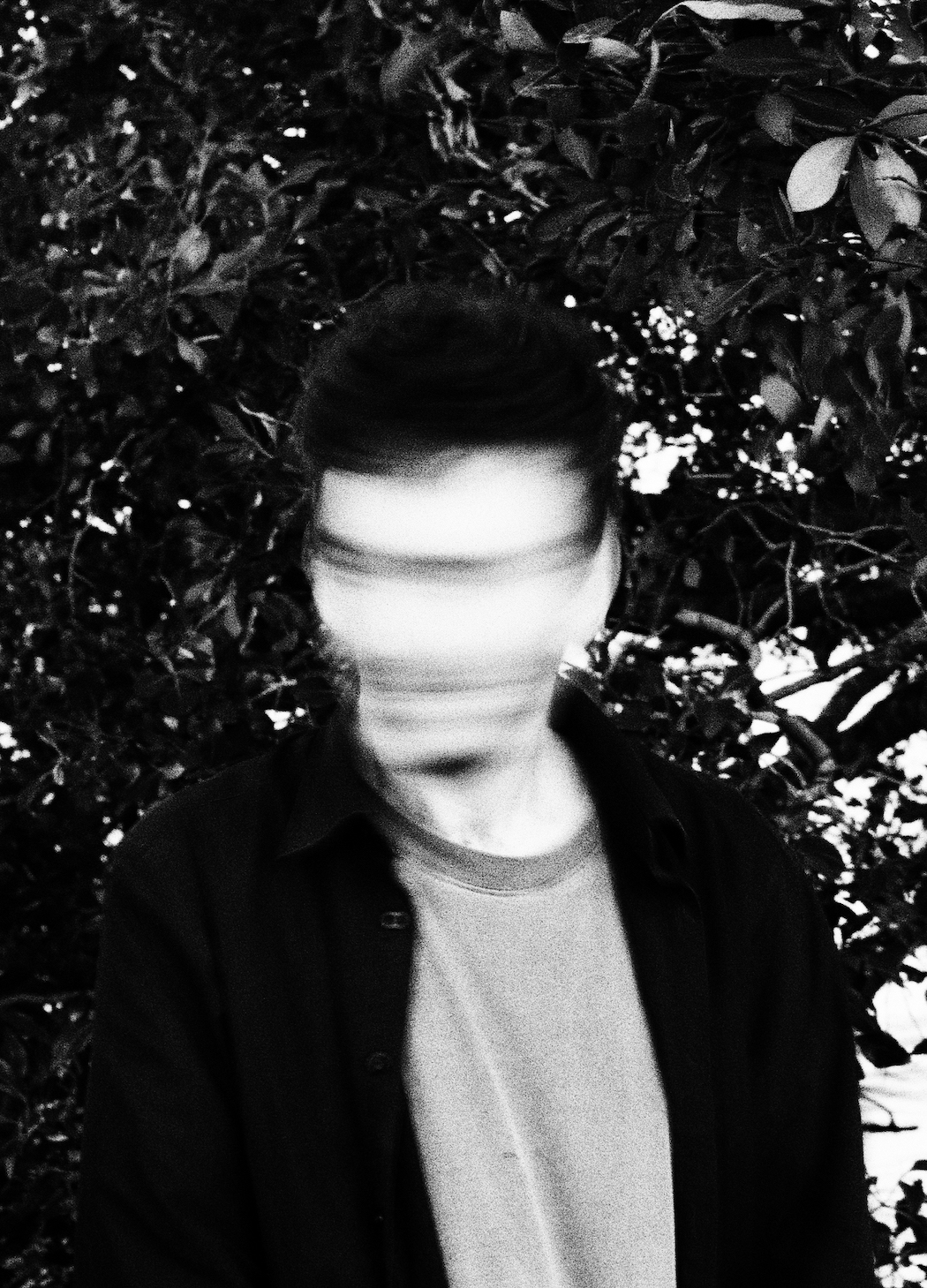 Combining elements of dark ambient sound design, bass-heavy dance music, and tribal percussion, Mutant Joe creates a truly dark and vivid sonic hell realm in his latest single ‘Silk Gore’. “Thematically, the track and the whole project explore existential dread related to technological dystopias and general ecological decay,” explains Joe. “With this project, I feel truly in my element tonally and aesthetically. I have always felt most comfortable exploring darker, more brutal aesthetics and musical styles. At the same time one theme is sleep paralysis/nightmares, so linked to the previous Cortisol EP“. ‘Silk Gore’ is taken from the upcoming album Dream Corrupter, releasing May 6th.

Mutant Joe is a 22-year-old producer and DJ based in Brisbane, Australia, and one of the most exciting names to come out of the countries underground scene. Across his debut album Home Invasion Anthems and 12″ single release Operation Chaos (both on Manchester label, Natural Sciences; home to Galaxian, Sansibar, DJ Seinfeld, Mars89 +++), MJ has been heralded by the likes of FACT, Mixmag, DJ Mag, Inverted Audio and Dummy for his unique sound which brings together street electronics, underground rap, trap, gabber, electro and jungle into an unclassifiable whole. One which pushes against the grain of contemporary music and taps into the unease and anxiety of living in a world on the brink of political and ecological collapse.

Breaking down borders, and an ethos based heavily on the idea of collaboration, Joe has brought together disparate rap scenes from around the world, making up a who’s-who of underground trap music. Names including Freddie Dredd, YVNCC, Julien Andreas, Lord Pusswhip, Onoe Caponoe, and the Lost Appeal Crew spit verses and lay down beats with Joe at the helm. An adventurous streak that caught the eye of TNGHT (Hudson Mohawk x Lunice) – similar innovators who dropped four tracks from Home Invasion Anthems in their much anticipated BBC Radio 1 Essential Mix at the tail end of 2019. Aidan and Natural Sciences kept things moving with another crushing ten-track LP. It was the 1st of April. Cooked up in 4 days, “vagrant” continues the merge between the various strains of the contemporary underground, spanning jungle, Memphis trap, Baile funk, and techno with his friends on the mic.

On the 29th of May 2020, International Chromies, run by Jensen Interceptor, inaugurated a series of compilations featuring tracks produced by everyone in the I.C. stable, raising money for charities close to Micky’s heart and Aidan made his appearance with “Drop A Bundle”. On the 28th of October 2020, Mutant Joe returned with a digital self-released four-track EP titled “Cortisol”. Approaching this project with the intent to explore new sounds and ideas, he keeps the focus on merging various genres and production techniques, this time with an emphasis on ambient and bass music. Recently Miley Serious, DJ host on Rinse FM and FR, and 99cts rcrds founder played his “Repeat Loss” on the BBC Radio show hosted by Teki Latex, one of the key figures of the French scene.