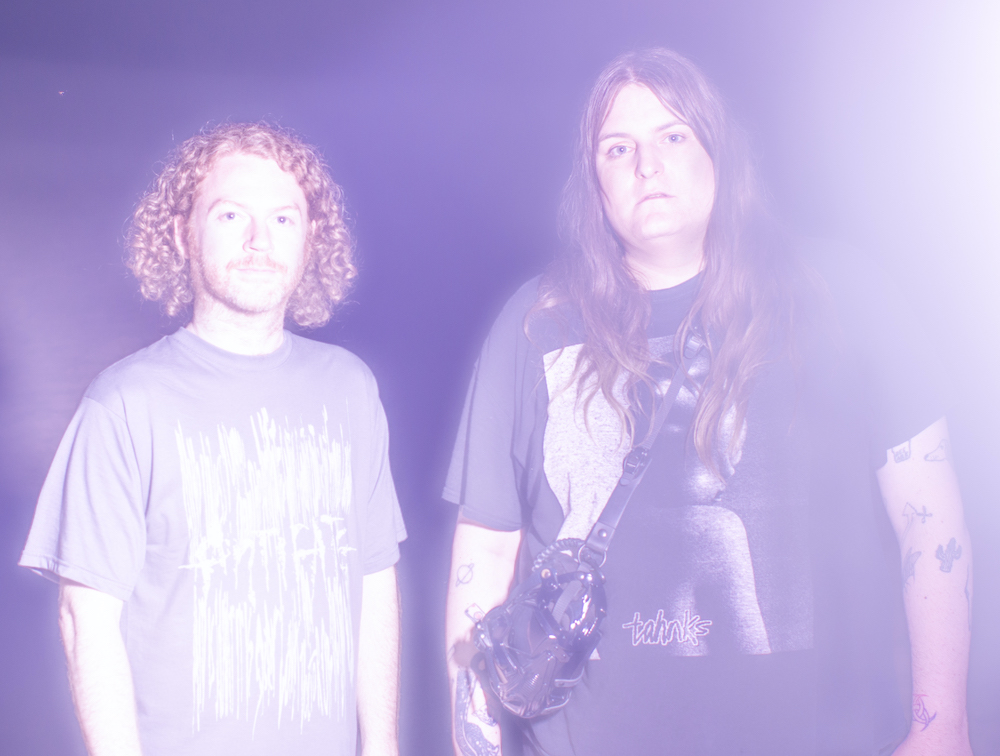 For Berlin-based producers James Ginzburg and Ziúr, their work together as Myxomy has been almost effortless. Both artists bring with them a deep history of recording in vastly different circumstances: Ginzburg has worked on bass music, folk, experimental techno (as half of Emptyset) and experimental drone, while Ziúr played in a number of bands before settling into her current explorative electronic mode. So when they started working together in 2020, it was their respective backgrounds that provided the touch-paper for an explosive artistic head-to-head. As Ginzburg takes the reins on ‘A Little Opaque’, singing over Ziúr’s twisted neon electronics, it’s clear that both artists have pushed each other outside of their comfort zones, providing the reassurance and comfort necessary to evolve.

The debut album Myxomy isn’t an overtly political album, but driven by a desire to create and a shared philosophical space, Ziúr and Ginzburg are naturally outspoken. Their vision of pop is twisted through history and floated on frustration, growth and constant reinvention. It’s a unique mix of polar elements – light and dark, noise and silence, joy and melancholy – that centers itself on one important theme: together, we’re far more powerful than we ever could be alone.