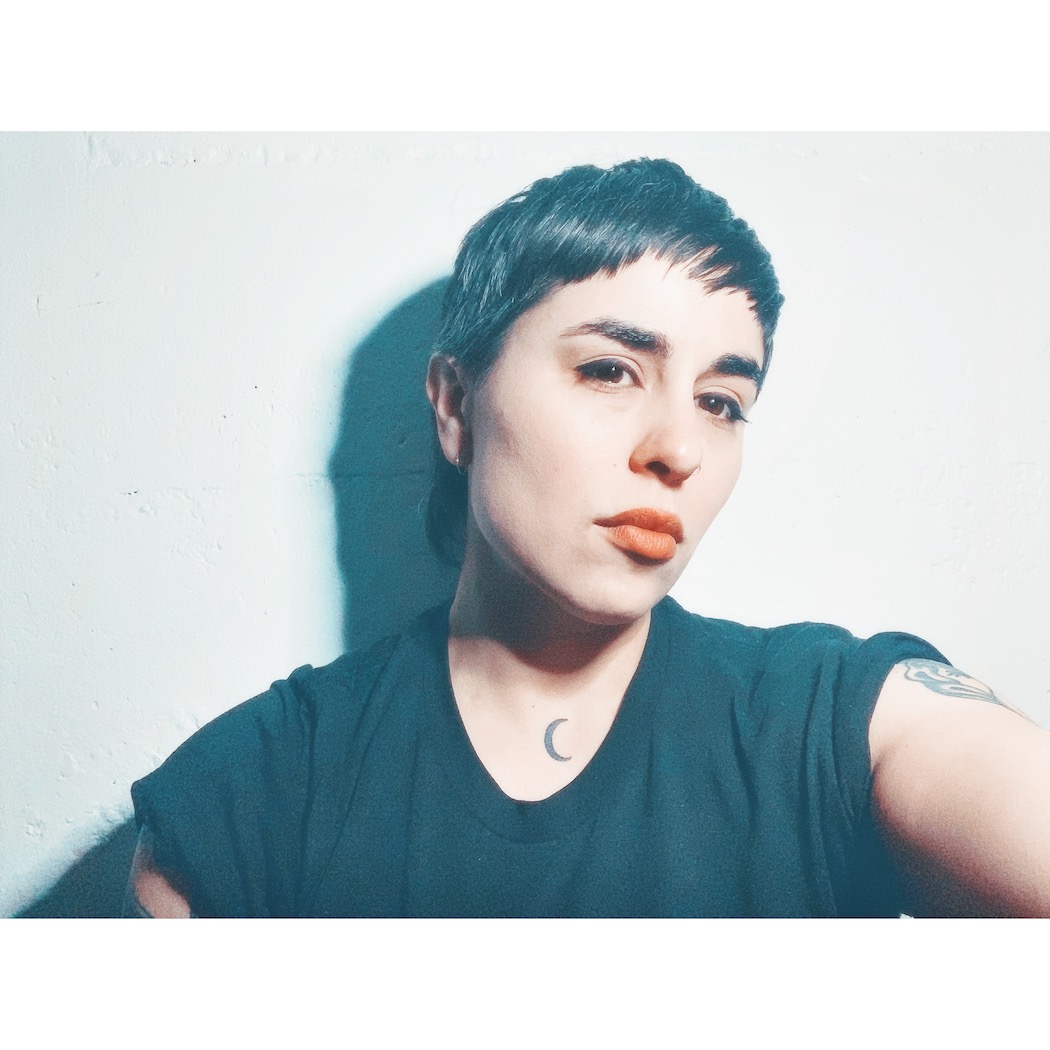 Portland-native Natasha Kmeto returns with the bittersweet love song ‘nothing forever’ on Future Archive Records (Sun Glitters, il:lo, Easy Easy). On the single, Natasha opens up, explaining that “Simply put, this is an existential break-up song. It’s a song that contemplates: how much love remains once something is over? Does that energy stay in the ether? And does that energy make that love eternal or disappear into nothing?”. ‘nothing forever’ is the first offering of Kmeto’s upcoming full-length album ‘you’ve never danced alone’, coming September 2020.

Natasha Kmeto is a multi-instrumentalist, producer, and singer from Portland, OR. Her music weaves soulful vocals through planes of timeless electronic production. Kmeto’s live show is an emotionally immersive experience; open and honest lyrics are compellingly set over dynamic minimal rhythms and unique, lush soundscapes. As a queer artist composing for the future, Kmeto’s music is still very much steeped in the rich history of dance music with reverential nods to house, electro, d’n’b and techno. Her songs aim to connect and give an intimate glimpse into often untold stories while making the listener feel they’ve known the story all along.

Natasha is at her best on stage, and she has performed internationally in Europe and Canada. She has toured the U.S. several times; most notably opening for TV on the Radio, playing legendary stages like The Apollo Theater, The 9:30 Club, and The Henry Miller Library. Performances at major festivals include Coachella, Bumbershoot, SXSW, and Treefort. Other notable performances include sharing the stage with Four Tet, Squarepusher, Shabazz Palaces, DRAMA , Beacon and Roisin Murphy. Kmeto’s music has been featured by NPR, Pitchfork, Spin, Fader, Resident Advisor and Rookie. Featured live in-studio performances include Boiler Room KEXP and OPB. Her tracks have been played by numerous eminent DJs including the legendary tastemaker, Mary Ann Hobbes for BBC Radio One.