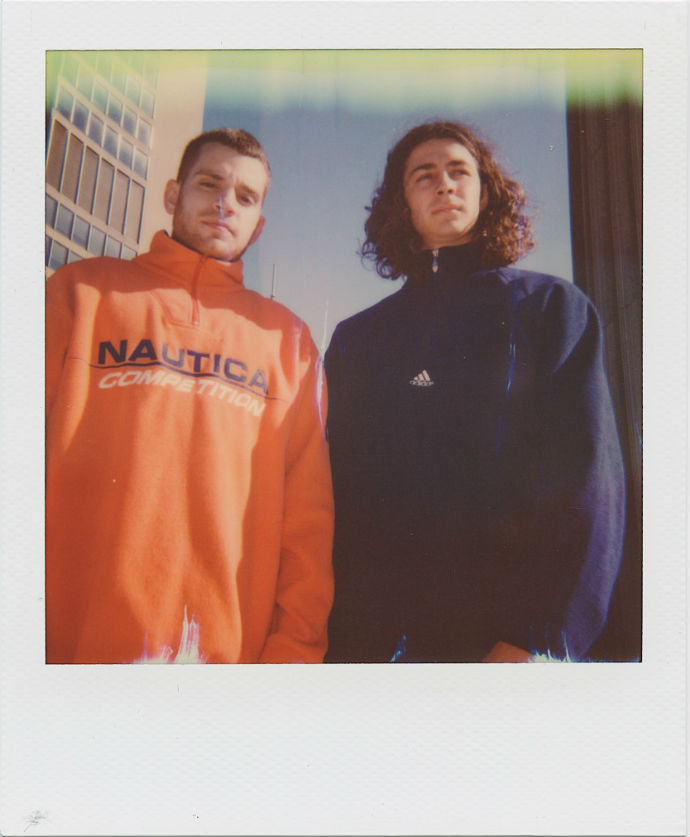 Canadian’s Shagabond and Noah are like butter melting on your tongue with collaborative single ‘Genuine’, which blends crisp beats, and Noah’s dream-boat soulful vocal for the perfect addition to your baby-makin’ playlist. After meeting in 2014 when Noah’s dad and Shagabond’s Aunt began dating, they began sharing music, hung out, and watched Rick and Morty together. In 2015, Shagabond remixed one of Noah’s first SoundCloud singles ‘Fu Manchu’ which led to first collaborative single ‘Kodaks’, eventually deciding to create a collaborative album. Fast forward to 2018 and ‘Everything All at Once’ is ready to be shown to the world – each track drawing from their past experiences, and chronicling a different stage of a romantic relationship.

Toronto based electronic musician Shagabond is heavily inspired by the concept of perpetual motion. Known for his crispy production, the young producer has established himself as a musical artist in both his local scene, as well as internationally. Having worked with prominent musicians such as Grammy-nominated rapper Goldlink, and performed with Grammy award-winning artists including Diplo, and Drake affiliate Boi-1da. Recently sponsored by energy drink giant Red Bull, and chosen to participate in their Base Camp program last September in Montreal, he has been turning heads with a mix of heady originals and remixes. He consistently performs in Canada, as well as having played smaller international shows in the United States, and Europe.

Originally from Toronto, now the LA-based singer-songwriter, Noah is known for his comedic wordplay and soulful melodies. First releasing music on SoundCloud in 2015, the young upstart has made a name for himself, most notably with Evil Needle produced single ‘Airport Bar’, He has also been featured on songs with Esta. (Soulection), Evil Needle (Soulection/HW&W), and Krs. Noah plays the piano and often begins composing his own songs hunched over the keys. His unique, soulful tone often throws people. Growing up, Noah was drawn to RnB of past and present, with influences like Al Green, Sam Cooke, Boyz II Men, Lauryn Hill, Mary J. Blige, and Ne-Yo to name a few.

‘Genuine’ is out now via Majestic Casual, stream/download it here: https://noahxshagabond.lnk.to/Genuine