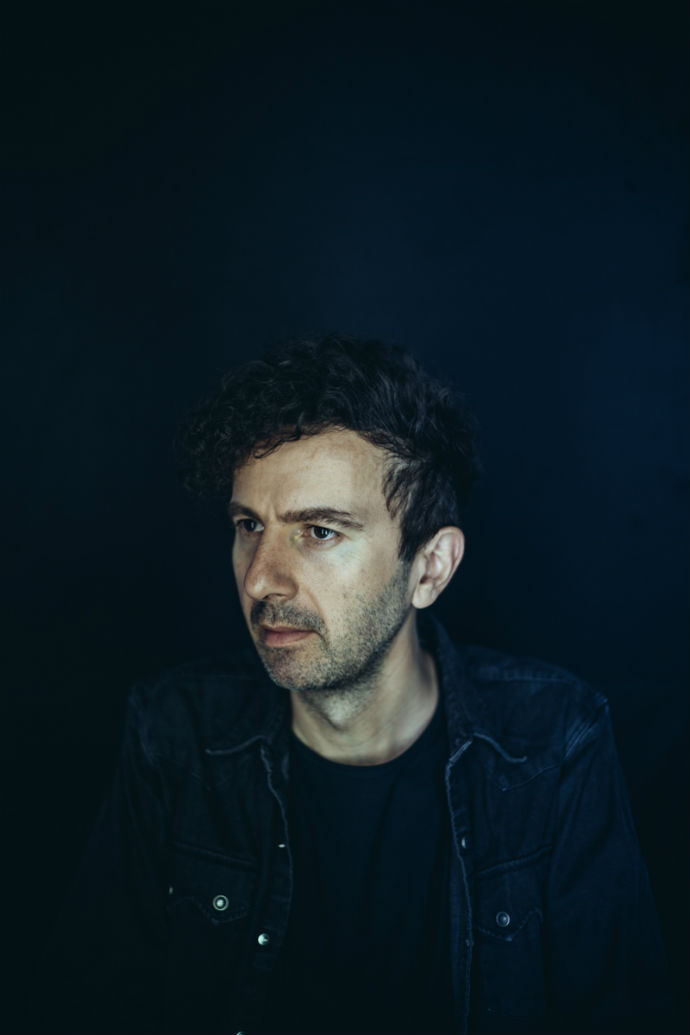 Null + Void is the new moniker of Kurt Uenala, the deeply talented synth freak and long time collaborator of Dave Gahan and Depeche Mode. The Swiss producer started Null + Void as an outlet for his own work, and has found the perfect balance between experimentation and his ever keen new wave sensibilities. ‘Paragon’ hails from the Null + Void debut album ‘Cryosleep’ and is one of the tracks aimed firmly as sharing his dance-floor friendly credentials. An arpeggiated synth line twists and turns over a crisp bass drum, before a lush, thick bass lands to twist the track inside out. Keeping things always fresh is a signature of Kurt Uenala, and the addition of pads and melodies that hark back to the early days of digital samplers bring things full circle.

The song Paragon was composed by playing a simple and naive note sequence through a mechanical spring reverb which has a lo-fi and also sci-fi charm to it. I am a sucker for a musical motif endlessly repeating and appearing almost primitive at first. But then, with the bass line entering, a song slowly appears and takes shape. This created quite a complex composition and definitely is the most sunny track on the album.

Cryosleep is an album of contrasts and tension, where darkness is pierced by blinding light, and where moody new wave bleeds into stark electronics. In one moment, joyful memories give way to isolation and regret, and in the next, Cryosleep explores the catharsis of crowded dancefloors. Throughout the record, Uenala matches his dynamic production with incredible vocalists—from Depeche Mode’s Dave Gahan and the inimitable Shannon Funchess, to Black Rebel Motorcycle Club and The Big Pink. Null + Void’s take on dark pop meshes with his love for Detroit electro, poignant synth melodies, and cold atmospheres.

Cryosleep is out November 1st via hfn music, pre-order here