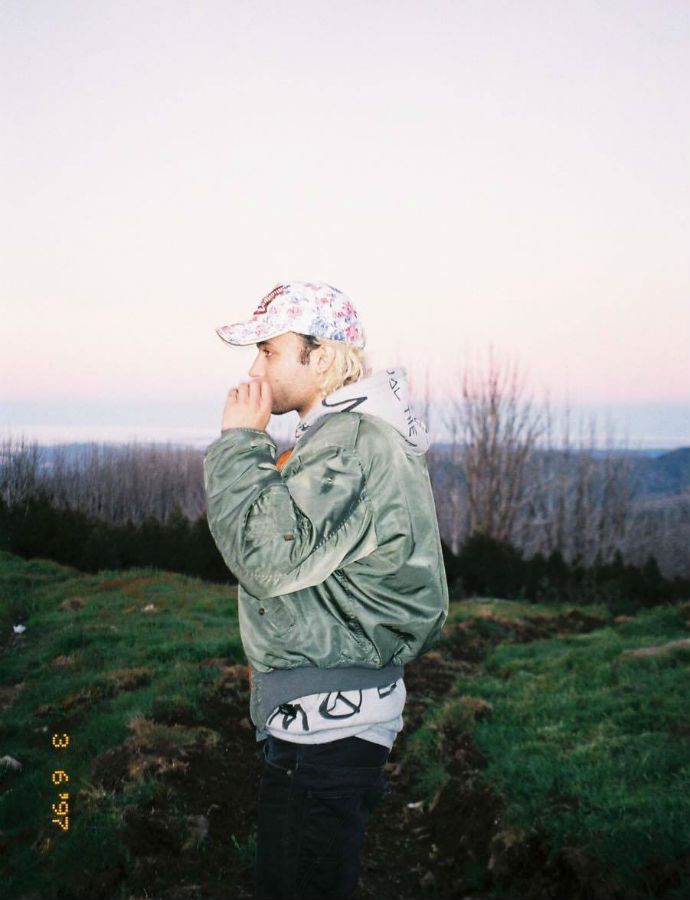 Having already gathered significant praise world-wide for his blend of pop, RnB and beat creation, Oscar Key Sung has started 2017 off with a bang, with the recently released ‘Shallow’ an indication of the compelling talent’s abilities. The first look at new material anticipated for release later this year is an example of music the multi-talented artist has been working on in transition between Australia, Mexico City and Los Angeles. Take a listen to his ultra smooth rework of Aaliyah’s ‘4 Page Letter’ before catching him play at Indie Shuffle presents: Oscar Key Sung + Metoux live at Badehaus on July 28th.

Oscar Key Sung is something ecstatic and undone, a sound that winds simultaneously through RnB’s golden past and pop’s near future. Increasingly the music of Oscar Key Sung sways between emotional ferment and physical movement, a captured catharsis that has certainly found its fans. His music has received national radio rotation in Australia and earned Oscar both praise and airtime from legendary BBC Radio 6 presenter Gilles Peterson. But this musical polarity hasn’t just been invoked for his newest material. Notably in 2013, Oscar was hand-picked by Mercury Music Prize-nominated artist Ghostpoet and Brooklyn-based artist MeLo-X to collaborate on their MELOGHOST project.

His celebrated debut EP Holograms which featured breakout single ‘All I Could Do’, swells between rasping, arctic percussion and vocals that seem drawn from his body on a single breath. In 2015 Oscar confidently solidified the hype and critical acclaim surrounding his previous endeavours with a new EP and string of UK support dates. Altruism brought the powerhouse vocal and production marriage that fans and critics adored from previous releases.

Key Sung’s diligence in maintaining a captivating and high quality output was met with a UK support tour alongside London 3-piece and 2015 BBC British Artist of the Year nominees – Years & Years. The tour would prove to legitimise Oscar Key Sung’s swelling Australian profile into a realm of international accolades and success. Having recently appeared as a guest of the Avalanches on their triumphant return to the live landscape, he recently turned his attention to his own shows, with appearances at Mexico’s Nrml Festival and SxSW.