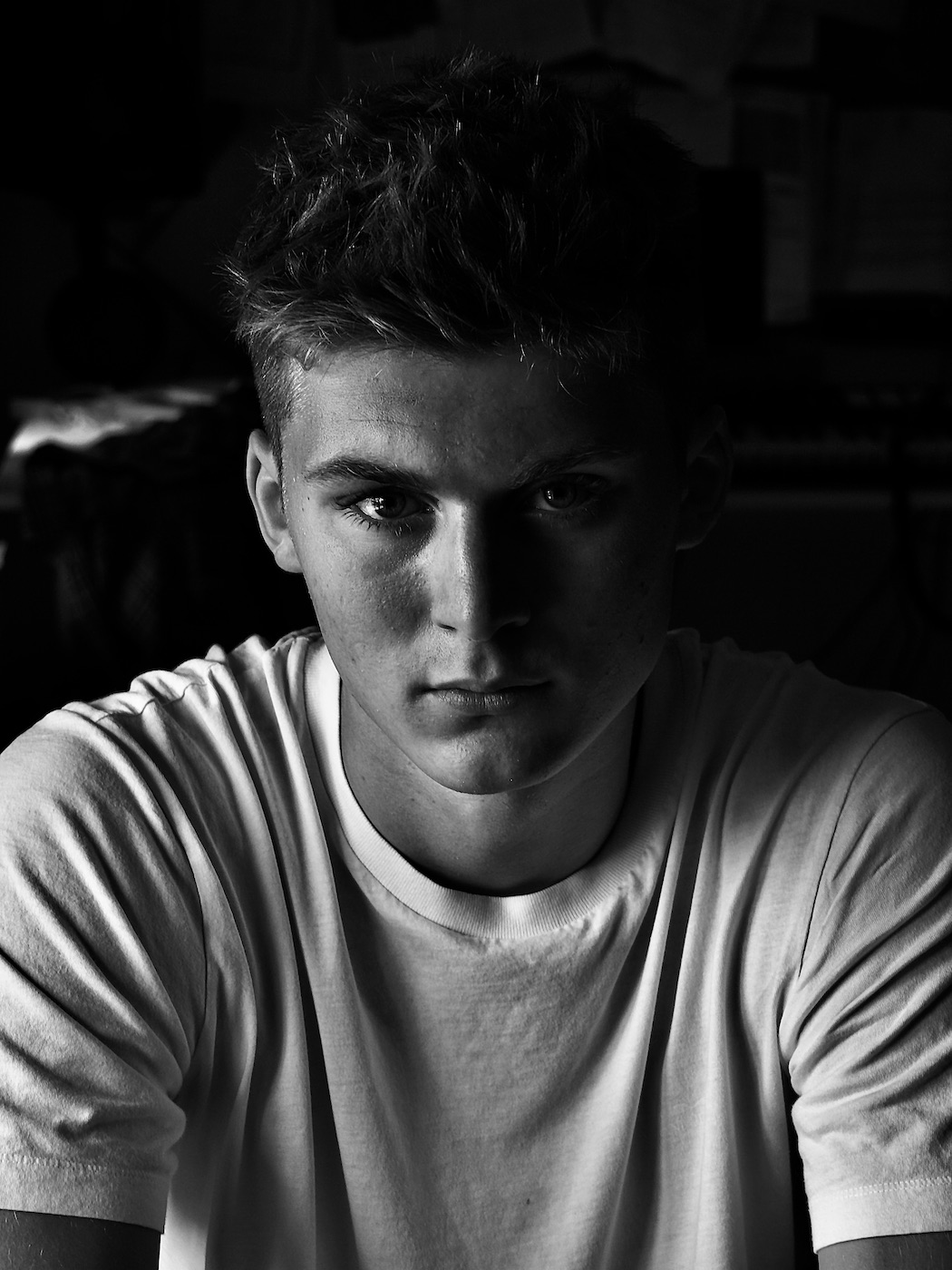 Up and coming electronic music producer P!lot debuts the infectious new single ‘Illusion’, a follow-up to his well-received debut ‘Clouds’ that came out at the end of 2020. Inspired by his hometown of London, ‘Illusion’ captures the 90s rave scene using a mixture of breakbeats and ghostly vocal loops. “Originally the track was focused on a more breakbeat dance style but having been inspired by The Future Sound of London I decided to lead with what is quite an ambient vocal sample,” he explains further. “This created the juxtaposition which I love in electronic music between ambience and uptempo dance/rave. It somehow works so well together and artists like Bicep and FSOL use it to perfection.”

A student of all types of music, P!lot has been influenced by many different genres ranging from classical pieces by the likes of Ryuichi Sakamoto and Nick Cave, the electronic tracks of Daft Punk and The Chemical Brothers to the more melancholic downbeat style of Radiohead.

‘Illusion’ is out now: https://linktr.ee/pilotaudio