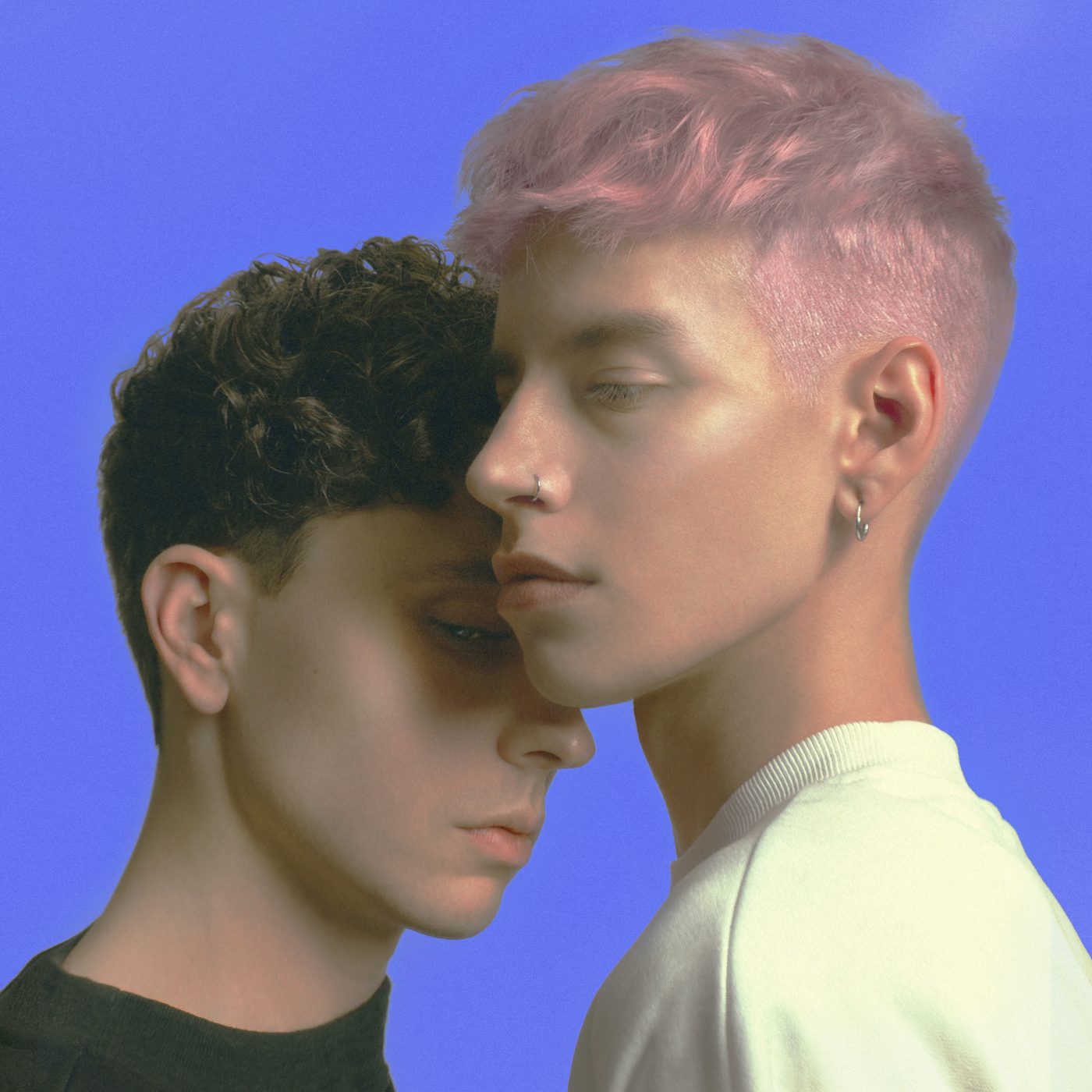 PROMIS3, the new project of Andras Vleminckx aka LIMITS (Kat Deluna, Taio Cruz) and Brent Dielen, release the addictive synth-pop number, ‘Chasing Waterfalls’. Taken from their debut EP Like Trying to Land on a Cloud, out today via the pair’s own imprint Simulated Paradise, the lead single is a refreshing interpretation of love and loss through ’90s influenced basslines and intricate synths. “Chasing Waterfalls visualizes the pursuit of dangerous love that will definitely hurt you in the end. Against better judgement, you keep on diving in these turbulent currents, which lead you to deadly cascades” says the band. The four-track EP is an emotional debut from the rising duo and a clear indication of the start of something quite beautiful.

PROMIS3 is the new project of Andras Vleminckx aka LIMITS (Kat Deluna, Taio Cruz) and Brent Dielen. LIMITS has a particular deftness for combining forward-thinking house beats with pop and songcraft leanings. One year ago he started working with Brent on PROMIS3. With an elevated focus on creating a total multimedia experience, they call their simulated paradise. Here they explore the infinite possibilities of identity, sexuality, fashion, aesthetics and music genres. LIMITS broke through with this debut single ‘Fading Away’ which was premiered on BBC 6 Music and got the attention of some of Belgium’s biggest radio stations including Studio Brussel, MNM (MNM 50 & MNM dance), Ultratop Dance & Topradio. The track also got airplay on Kiss FM (UK) and Triple J (Australia) and his follow up single ‘Falling’ was premiered on BBC Radio 1.