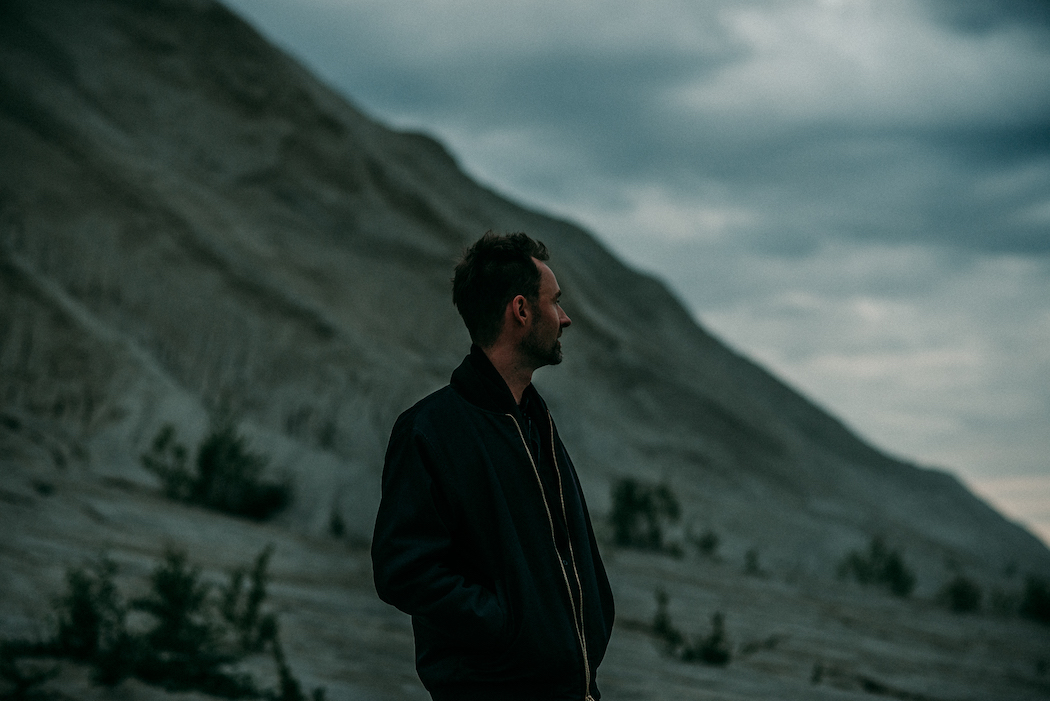 ‘Liquid’ is the breathtaking new single from the award-winning artist, producer, and composer Robot Koch, taken from the upcoming album The Next Billion Years due to be released April 24th on Modern Recordings. The Next Billion Years is themed around the future of mankind on this planet, inspired by a cassette Robot found with a mysterious recording of marine biologist, Jacques Yves Cousteau. On this tape Cousteau speaks about the next billion years and this speech inspired Robot to write a whole album based on the idea of the far distant future. The album was written in LA, recorded with an orchestra in Estonia (conducted by renowned conductor Kristjan Järvi) and mixed in Berlin. ‘Liquid’ is the first single from the album, it was orchestrated by Viktor Orri Arnason, who also collaborated on another of the album’s song.

“Viktor is a great musician and orchestrator who previously worked with fellow icelandic composers Jóhann Jóhannsson and Hildur Guðnadóttir,” says Robot. “The track combines live drums and 808 basslines with bass flutes, clarinets, horns and strings. It’s a confluence of ambient sound design, organic beats and modern classical music, and it’s one of my faves on the album.”

Berliner Robot Koch currently resides in Los Angeles since 2013. His unique sound of organic electronic music has been called “Wonderful and Strange – pop music from the future” (by John Peel of the BBC already in 2003). Since then, Koch has appeared on the lineups of major festivals like Coachella, Sonar, Mutek and played Boiler Room several times. He has been steadily crafting a remarkably mature and original sound that expertly combines a deep and cinematic atmosphere, emotional reflection and space-age beats.