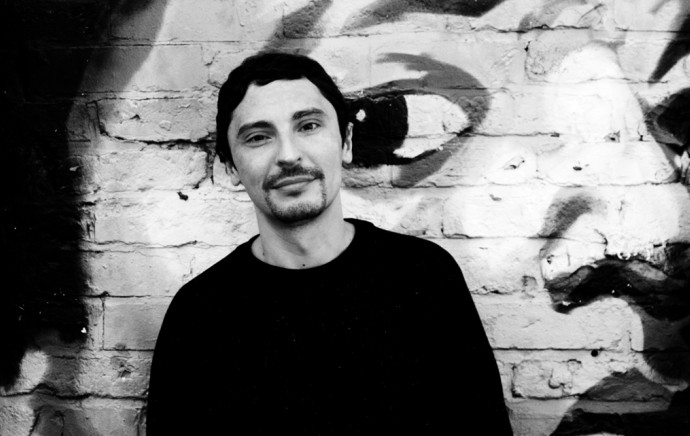 Exclusive new track! And this one’s set to cause serious heat – Hot Creations are about to release the mighty ‘Gotham City’ from Rydim, featuring the electrifying voice of Chicago house legend Paris Brightledge. The release also offers a sonic remix from Simon Baker under his techno moniker BKR Projekt, plus an alternative ‘Moonlight Mix’. “How would acid vocal House for Berghain sound?” is the question Rydim asked himself when tweaking the heavy acid line on his modular synth. And after hearing the track it’s undeniable that he’s answered it. German born Rydim has been stirring up dance floors and releasing records since 2002, and his music covers house, techno and everything inbetween, under a variety of pseudonyms. His tours have included the most prestigious clubs such as Berghain, Watergate, Womb and Trouw amongst many. This reputation has attracted some of the biggest and best in the genre to put their own twist on his new rhythm. Vocalist Paris Brightledge is renowned for his releases on DJ International in the 1980’s, the anthem with Sterling Void ‘It’s Alright’, and most recently for his work with Paranoid London. Simon Baker shot into the limelight in 2007, and has since made an impact on labels such as Cocoon, Saved, 2020 Vision, Rekids and more recently on Adam Beyer’s True Soul and Drumcode. 2015 saw the launch of his new label, and BKR Projekt offering more stripped back and timeless techno sounds. Listen to the original track premiere of ‘Gotham City’ here at KALTBLUT to get you in the mood for the upcoming remixes dropping later this month!

Gotham City and the remixes are due to be released on the 17th June via Hot Creations. Purchase it here.