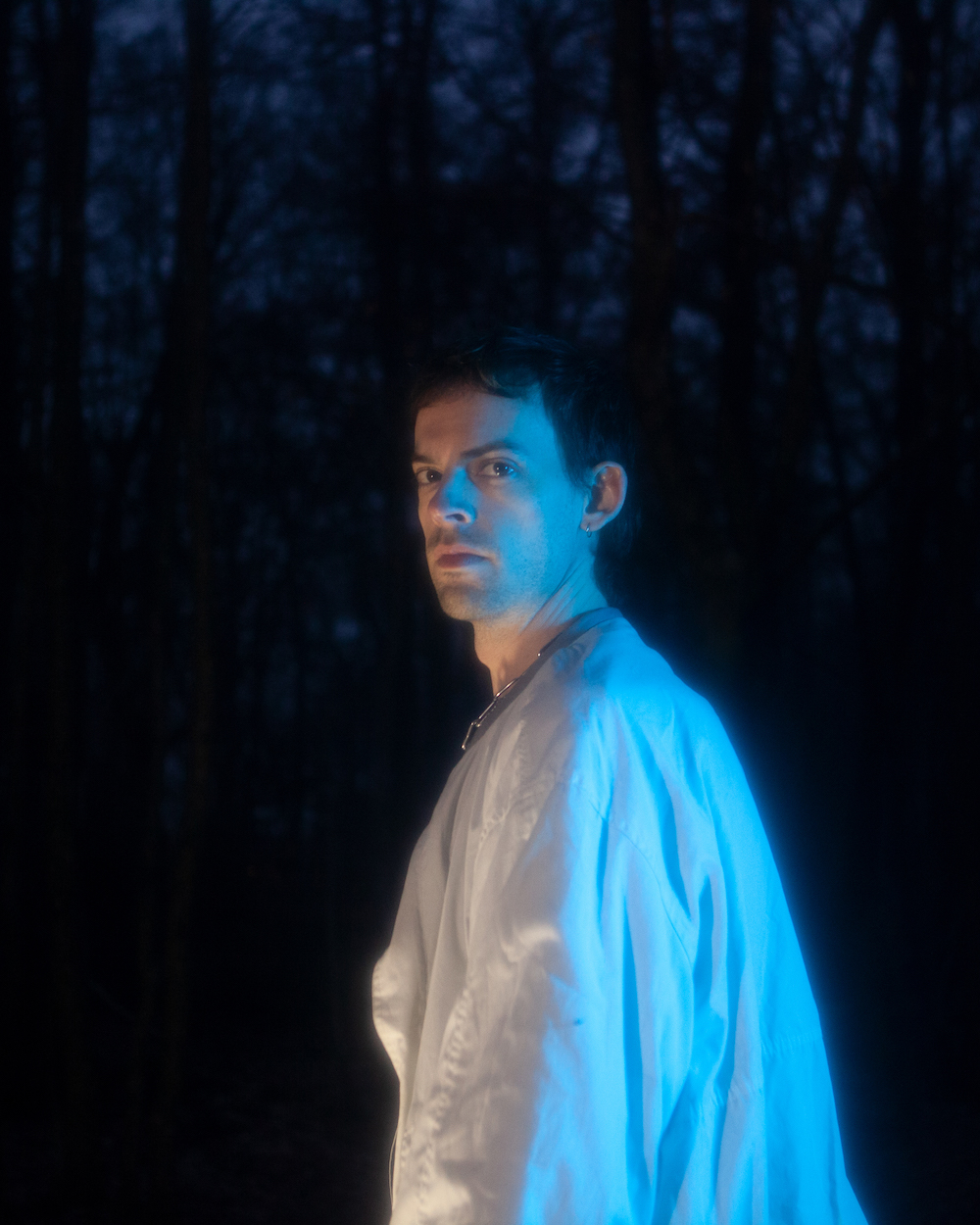 Track Premiere: Subletvis – ‘Talk To Me’

‘Talk To Me’ is a track from Subletvis’s forthcoming album Not The Whole Truth (June 30th, 2022). Part diary, part travelogue it explores the themes of memory and emotional affect. Nahold uses his online moniker to further thread the line between abstract electronic composition and melodic hooks. Where Tremors, his previous solo effort, had a more conceptual angle channelling a similar approach through a wide range of dynamics and an emphasis on creating an acute sense of space with special mixing and recording techniques, Not The Whole Truth focuses on the sentiment.

Seductive harmonic lines capture moments and feeling frozen into sonic amber, as Nahold records snapshots from various ideas, live sets and travels. While the core of the album was recorded during a residency at EMS Stockholm, he also draws inspiration from rave and metal, melding the harsher edges of Tremors into powerful ‘80s sci-fi synths, equal parts tribute and pastiche.

The initial idea for the track ‘Talk To Me’ happened to be an accident. A vocal sample that I recorded was unintentionally mapped to the keyboard while I was playing a rhythm melody with a different sound source. After some time I realized the connection to the vocal sample and I was quite surprised by the outcome. Somehow the voice wanted to communicate. Hence, the name of the track.

In constant flux, Nahold’s work inhabits the margins of various genres and compositional approaches without ever committing to a single one. His music has been released on labels such as Ventil Records, Parken and Denovali.

The forthcoming album Not The Whole Truth, under his Subletvis moniker, takes an emotive approach to his genre-bending compositions, exploring themes such as memory, remembrance and personal history.