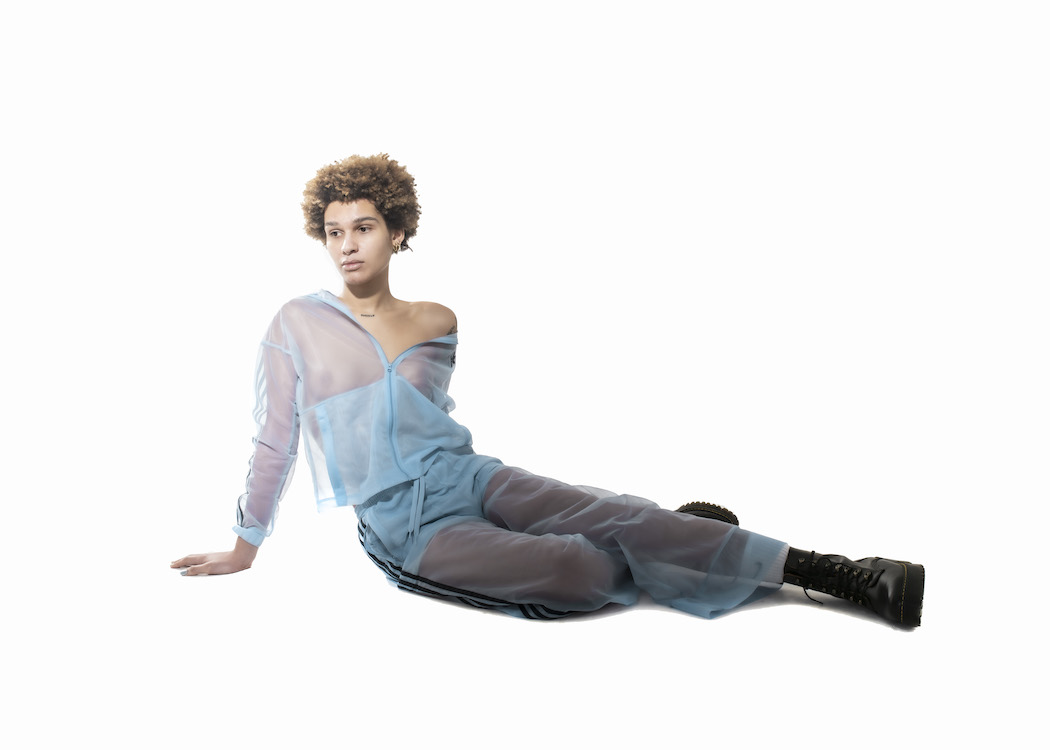 Glasgow’s rising star TAAHLIAH returns with her third single of 2021, ‘Freefalling’. Following the clamorous trap sounds of ‘Never Lose’, TAAHLIAH returns to hyperpop form, presenting us with an ethereal, synth-laden declaration of love. Describing the track, TAAHLIAH notes – “It’s a love song, in my most sincere way – documenting and sonically producing a part of my life that will stay with me forever“.

TAAHLIAH is a DJ and producer from Glasgow. Having established her name in the Berlin underground dance scene, her iconoclastic productions mix grinding electronic music with elements of hyperpop. TAAHLIAH has placed herself at the centre of a new generation of electronic producers revitalising the genre and furthering a societal ideal of fluidity. She has shared stages with SOPHIE, LSDXOXO, Eris Drew, 100 Gecs & more. TAAHLIAH performed her first Boiler Room mix in January 2021 as well as receiving praise from Mixmag, Dummy, DJ Mag, Line of Best Fit & Jaguar at BBC Radio 1. She is the first black trans artist to ever be nominated for the Scottish Alternative Music Awards and the first to win in two categories in the same year. Her DJ sets took centre-stage at global events such at viral Queer Zoom Party Club Quarantine and Minecraft’s virtual festival Lavapallooza. TAAHLIAH is releasing her debut-EP in May via London tastemaker label untitled (recs).

‘Freefalling’ is out now on untitled recs: bit.ly/TAAHLIAH-Freefalling