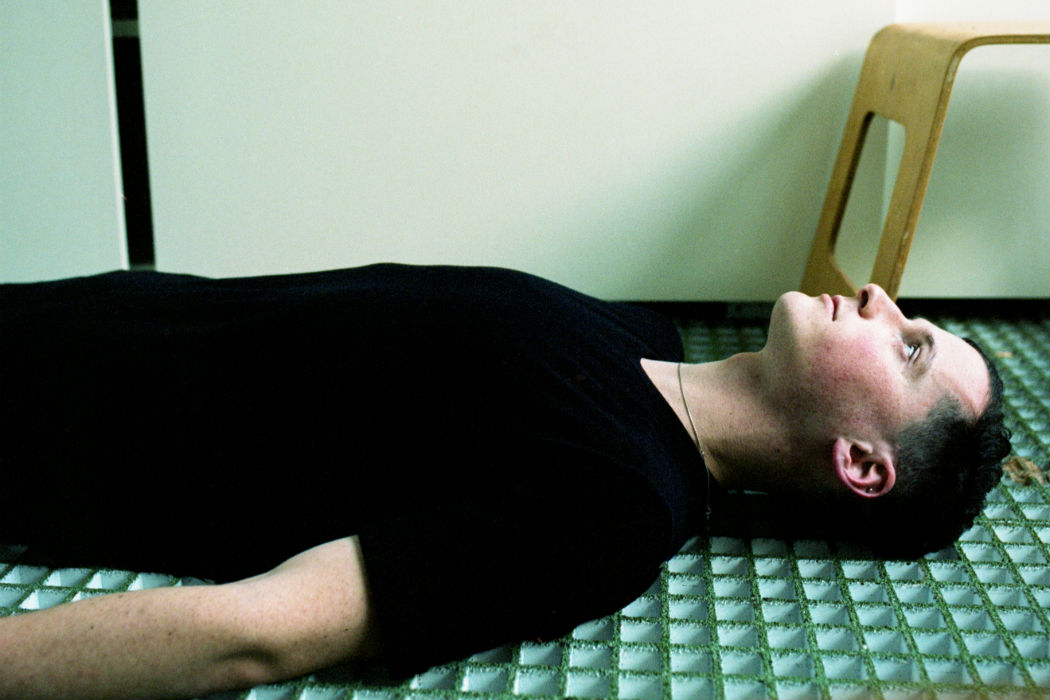 Ethereal beats and haunting vocals, ‘Don’t Tell’ takes Two Leg’s insightful electronic production to a whole new level. Known for his melancholic and impressive songwriting, Two Legs began his live residency at East London’s esteemed Archspace in 2017 as part of a regular series of events dedicated to live electronic music in the capital. To celebrate the release of ‘Don’t Tell’, Two Legs is throwing a single launch on March 24th at a secret location in Peckham, London. You can find the info below, but hurry up and RSVP soon – there’s limited space!

“This is was probably one of the funnest songs to make, and definitely one of the most enjoyable tracks to play live. It’s also my most pop-orientated – which maybe has something to do with the fun aspect… The lyrics are about uncertainty, how you never know what will make you happy until you act instead of just thinking about things. At the time I was worrying if seeing my ex was a good idea, and this song was me sort of saying fuck it I’ll give it a go, no regrets and all that. It’s like that quote from Peep Show when Jeremy decides to juggle a situation and ‘watch it all blow up in his stupid face’ – there’s a high chance of disaster, but why not do it anyway… Lots of the main sounds have been sampled from me basically singing incomprehensible wailings into the microphone…”

The Julie Ruin are back with ‘Hit Reset’