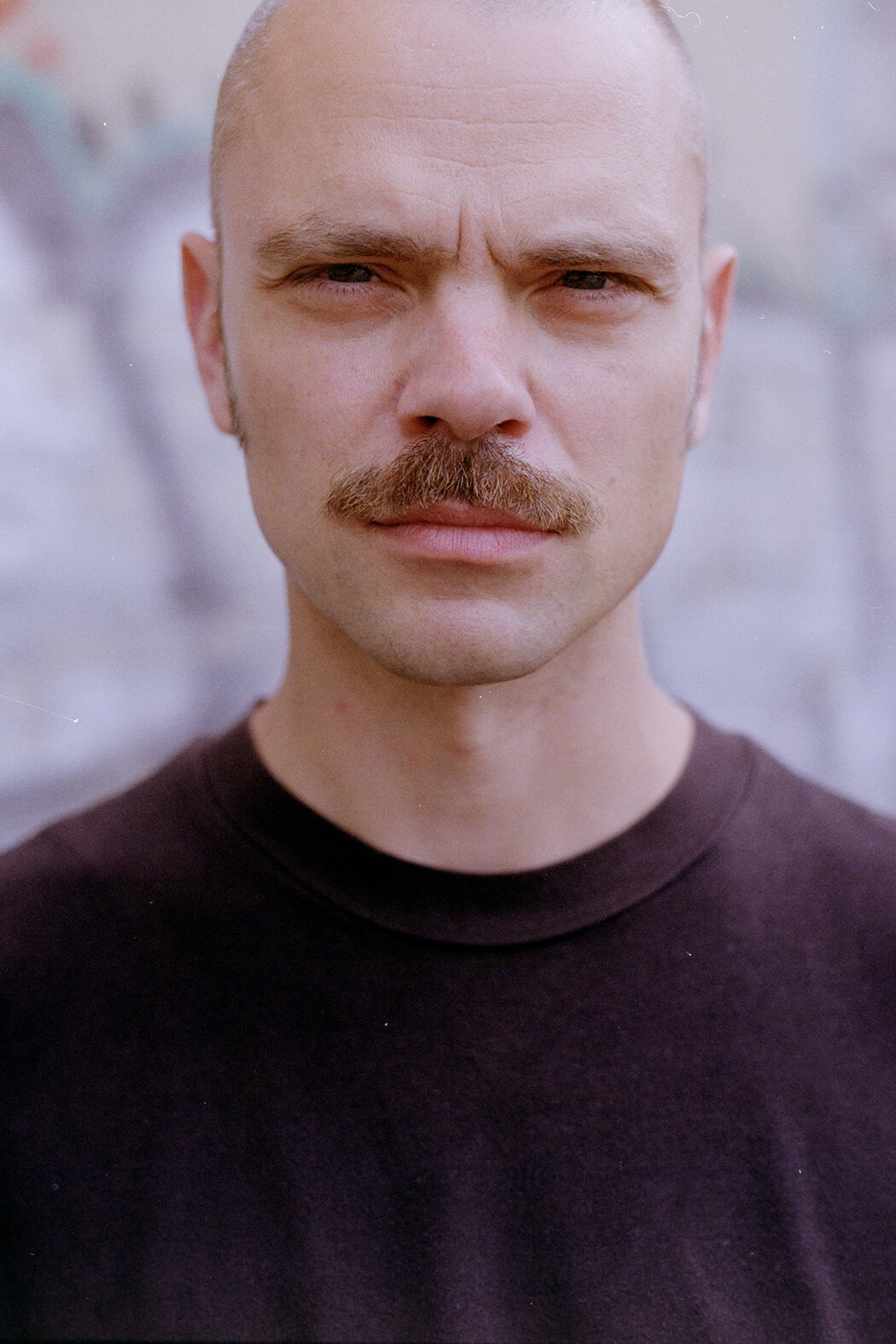 Are you ready for some new music from Berlin-based artist Unconscious Honey?! The track “Abandoned To Desire” is taken from his upcoming album: Being A Stranger! Out July 31.2020. With the new track, Unconscious Honey takes us on a time travel back to the 80s and 90s when music was still innovative. The upcoming new album is one of the best dance music albums of 2020. All photos by Peter Sebastian Sander.

A Taste Of Unconscious Honey

Even as a kid, Unconscious Honey, aka Berlin-based songwriter Björn Trenker, was obsessed with the idea that all sentiments can be bottled up in a three-minute pop song. This appreciation for popcraft stayed with him ever since. Fittingly, the creative starting point for his debut album BEING A STRANGER, which is scheduled for release this summer on Random Records, were those records that shaped his mindset of the youth. Deee-Lite’s World Clique, Army Of Lovers’ Massive Luxury Overdose and Soho’s Goddess, to name but a few.
Unconscious Honey · Abandoned To Desire
In 2017, Björn co-wrote two songs on his husband Snax’s seminal album, Shady Lights, an experience that sparked the idea of writing songs on his own, and for the last two years has been working on his debut album. Thematically, Björn’s career work in the field of psychiatry, his sexual desires, and his hardships – specifically losing his sister after her battle with cancer in 2018 – are all distilled in the sound of Unconscious Honey. Further influences were derived from disparate sources; the aesthetics of films such as John Cassavetes‘ A Woman Under The Influence, Stanley Kubrick’s 2001: A Space Odyssey and Todd Haynes’ Safe, plus the work of Gloria Steinem and Samuel Steward. The idea is to translate real-life muddiness into pop precision, and the result of this creative work is ten signature, melancholic synthpop songs. The aesthetic is DIY, while the liberal use of vocoder amps up the emotional impact. Think Hal 9000 meets Betty Boo. 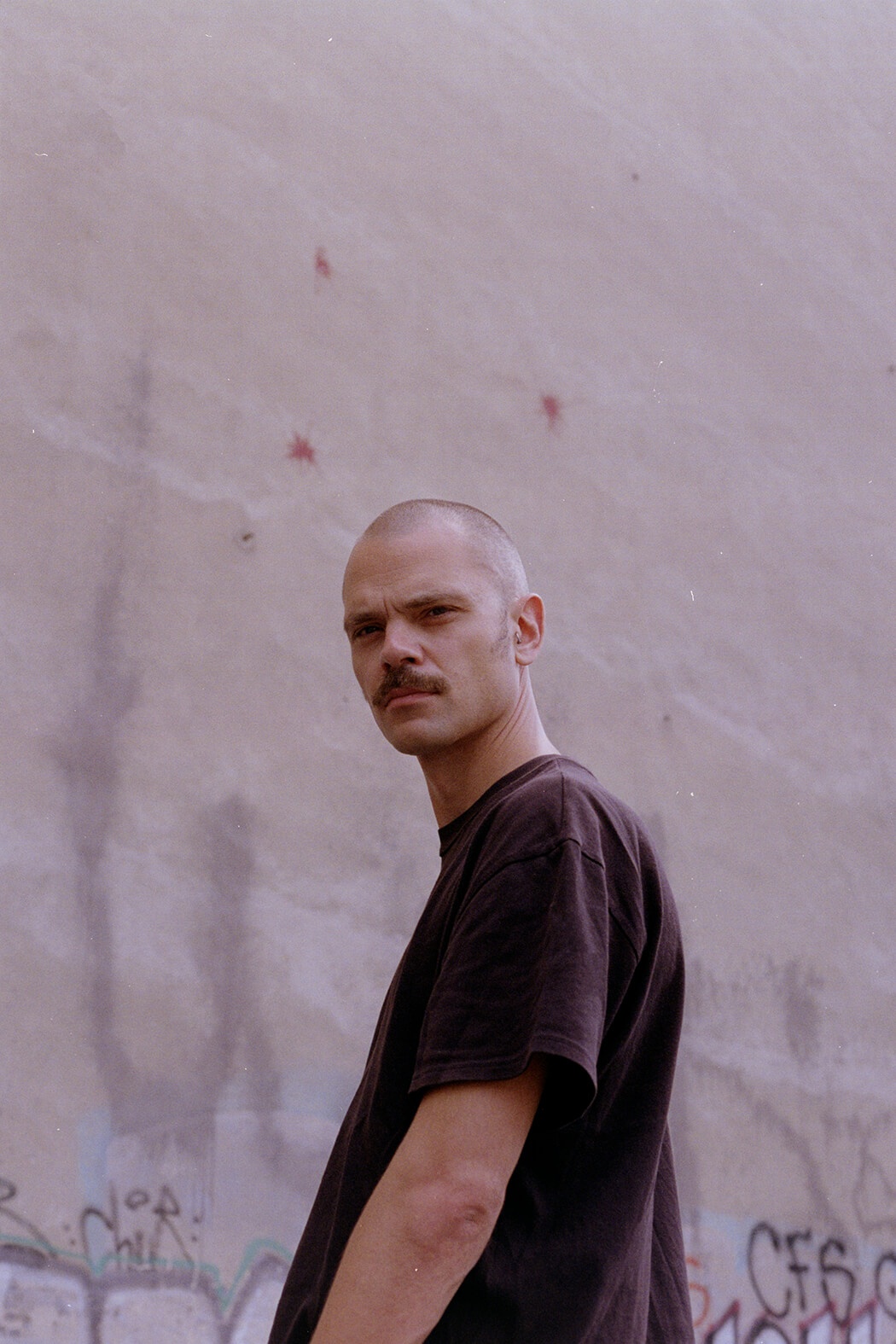 Ultimately, Snax was invited on board as co-producer. Starting out on SoundCloud last year, BEING A STRANGER is scheduled for release on July 31st 2020 on Random Records. Get a taste of Unconscious Honey.

Pre-order of Being A Stranger. You get 1 track now (streaming via the free Bandcamp app and also available as a high-quality download in MP3, FLAC and more), plus the complete album the moment it’s released.

Whitney on their heartfelt new record, Forever Turned Around 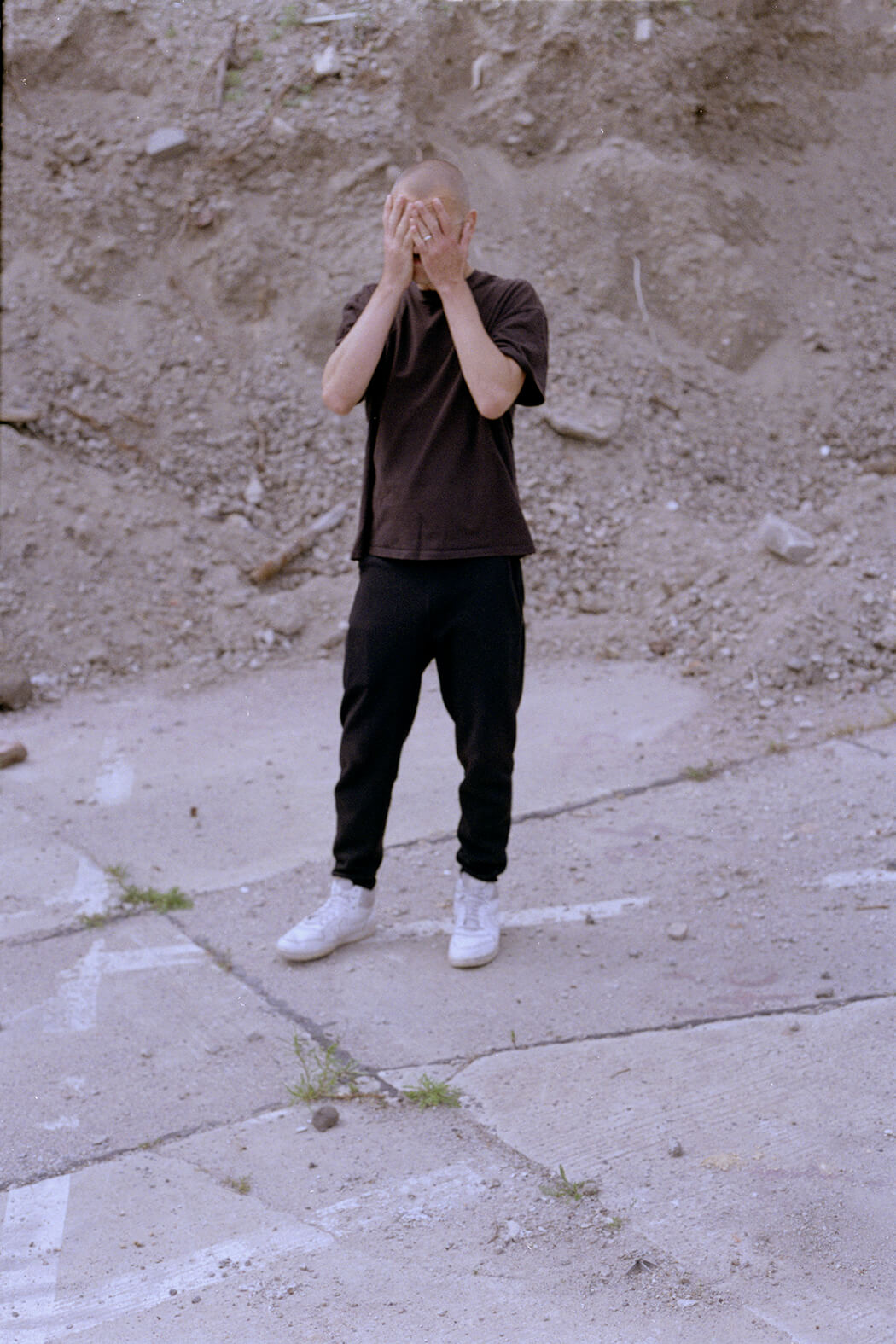