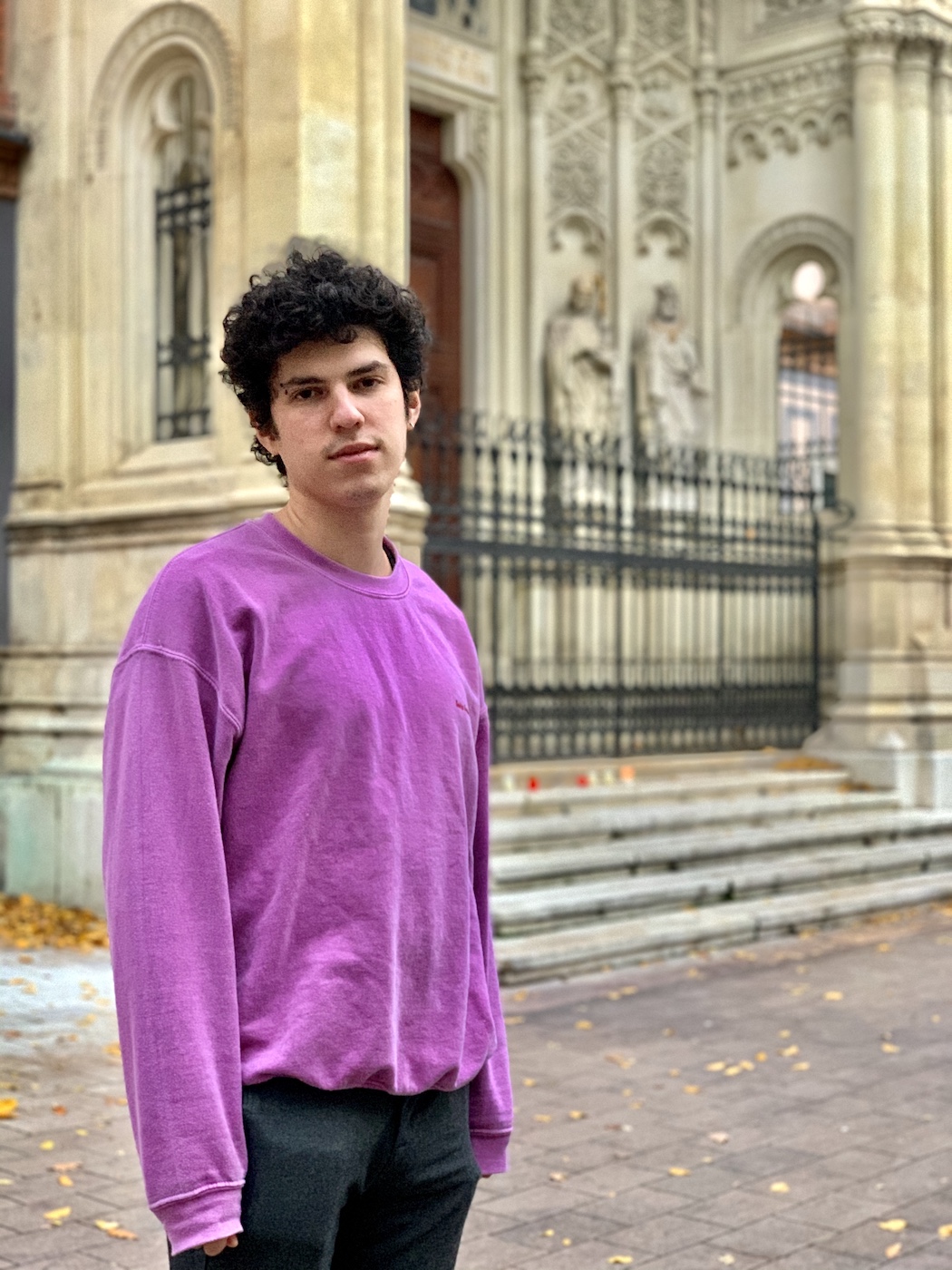 Hailing from Istanbul, halting in Berlin for education, and currently residing in Vienna, producer Wapi presents his Don’t Go EP on November 27th. And this title, in only two words, perfectly summarizes what this record feels like in four acts: incomprehension of separation; the melancholy of goodbye; the slowly fading warmth of touch; and finally, the undying hope and yearning for return. All this wrapped in gentle but demanding electronica sound. Easing us into the EP is ‘Keep On’ – a swirl of harmonious synths and glitched-out vocals demanding to simply keep on dancing along with the crunching beat.

Wapi explains, “So the song lyrics mostly deal with the overly controlling nature of people which manifests itself in times of uncertainty and anxiety, whatever the situation may be. Be it a fear of losing someone or even an anxiety on a more individual level regarding one’s success in life, excessive and unnecessary fear and worry tend to give rise to controlling and limiting attitudes which are supposed to protect us from loss or emotional suffering, but in fact to the exact opposite in most cases.”

An Istanbul native, Wapi (born Cem Erkmen) was exposed to a multitude of different musical cultures very early on. He began his musical journey playing classical piano at age 4, but as he got older, slowly drifted away, gradually leaning towards classic and progressive rock. Wapi’s early influences, which mainly include Pink Floyd among others, propelled his desire to start playing electric guitar and opened a new chapter of musical exploration and composition. After various stints in several rock bands during high school, a fateful trip to Berlin, an electronic music capital, introduced Wapi to techno and electronic dance music prompted him to indulge in music production at age 18.

In order to fulfill his dreams of becoming a self-sufficient music producer, Wapi then enrolled in an electronic music production program in Berlin and successfully completed the course in 2018. His time in Berlin helped him gain a wider perspective on music in general and paved the way for the next and current chapter of his journey: Vienna. Enrolling in the course for electroacoustic and experimental music at the MDW in Vienna ultimately took Wapi’s sound to a whole new level and showed him novel extents to which electronic music can be taken, and this new perspective and understanding is what essentially drives Wapi’s music to this day.