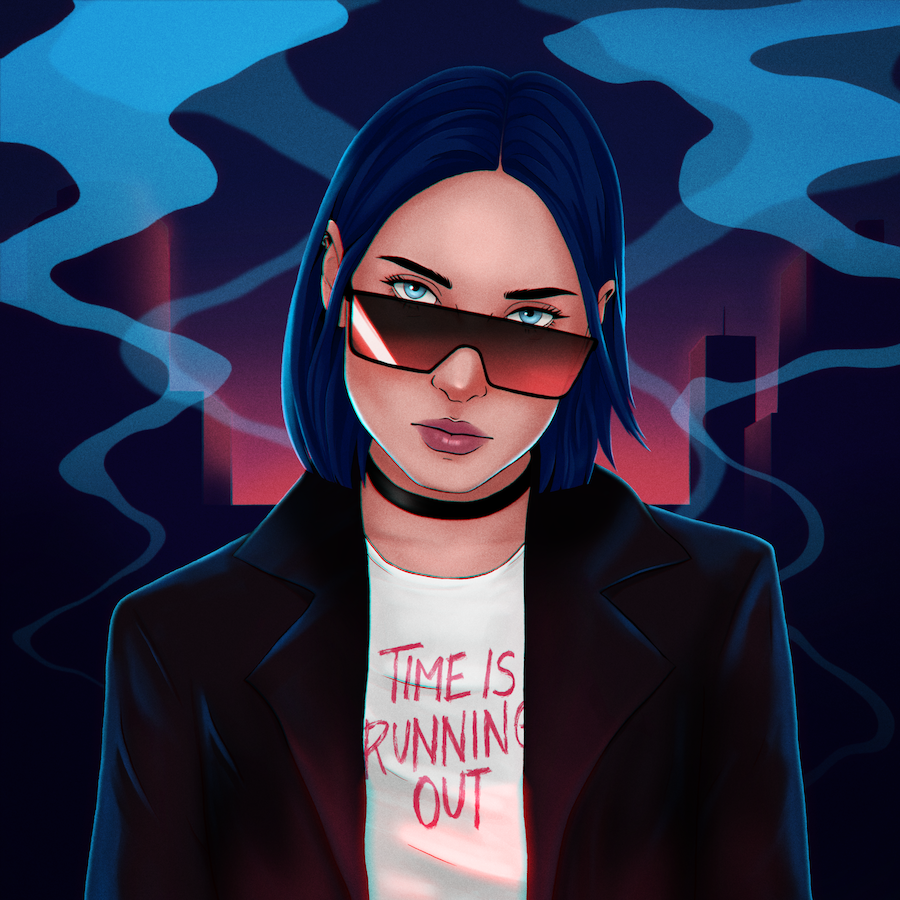 Introducing Zosia and her new track “Time Is Running Out”. Zosia is a Los Angeles-based singer, songwriter, and producer who creates dramatic pop music laced with cinematic sounds. The new song was co-produced by Kazush, James Gordon, and Zosia. Mixed by Guy Gabriel. Listen to the new track below, it is a wonderful piece of music with a powerful statement!

“Time Is Running Out” has been one of my favourite songs since I first heard it on alternative radio in the early 2000s. Muse’s epic production and themes of resistance have influenced my own songwriting and style for years. It felt so natural for me to put my own spin on this timeless song. When I sing it, I imagine I’m addressing political leaders and climate change sceptics, urging them to recognize the severity of the climate crisis.

Experts say we only have a few years to prevent the worst impacts of climate change, so our time really is running out. To highlight this message, I chose to input a few words from Greta Thunberg’s speech during the 2019 UN climate action summit. I love the passion in her voice and the directness of her message. We need to keep our focus on the climate, and I want to do what I can to support this message.”

Zosia (born Anneke Lada) began writing bubblegum pop music at the age of nine and dreamed of becoming the next Britney or Mandy. As her style matured and evolved, she took on the name of her Polish grandmother, a seamstress who fled Poland during World War II for a better life. Like her namesake, Zosia developed a love for sewing at a young age and often constructs clothes to suit her alter ego. Zosia is also a visual artist who creates all of her cover art and graphics.