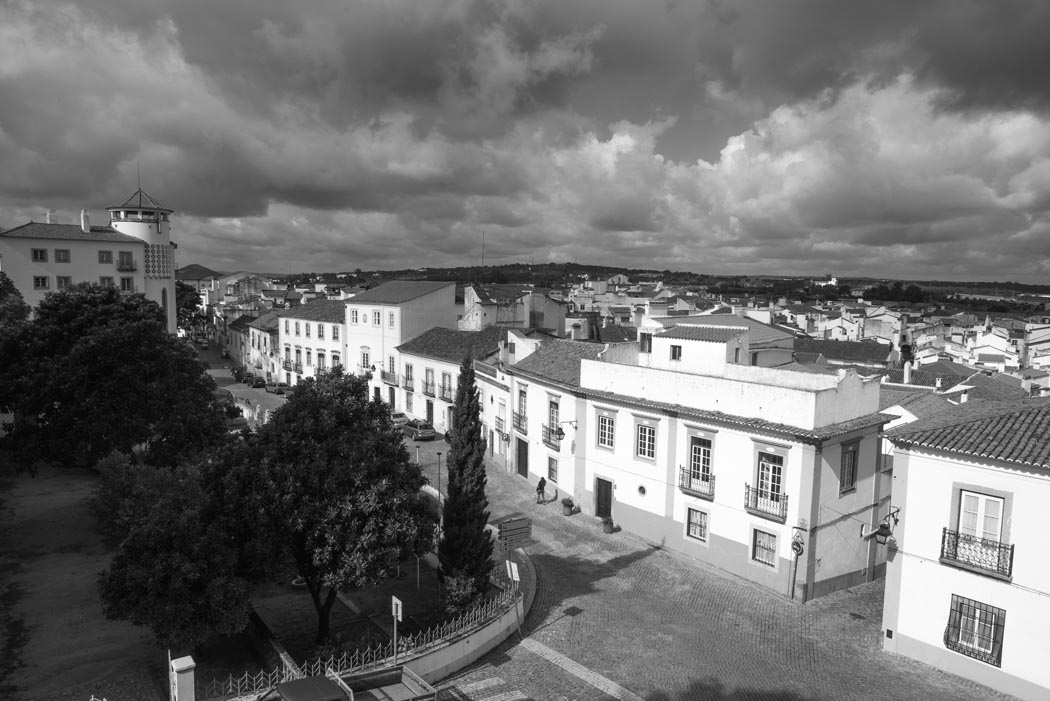 Heaven is a place on earth! Portugal! Welcome to KALTBLUT´s new section TravelBook! And welcome to our Portugal report. Let´s start “Portugal – The Forgotten Kingdom Part 1” with the Alentejo Region. Named many times as Portugal’s poorest regions, but that is not right.  Alentejo is rich in so many directions. History everywhere.

I met the most amazing people during my time in Portugal. The food is outstanding. And I am in LOVE with the nature. Welcome to our first chapter about Portugal. 4 more will follow during the next weeks.

The term “Entre-Tejo-e-Guadiana” has become obsolete; it referred to roughly the same land area between the Tagus and the Guadiana rivers part of the Kingdom of Portugal. Topographically, the countryside varies from the open rolling plains of the south of the Alentejo to the granite hills that border Spain in the North-East. To feed the water needs of this considerable area a number of public dams have been constructed, most notably the Alqueva Dam. The landscape is primarily one of soft rolling hills and plains, with conspicuous shrubs and the native cork oaks and holly/ holm oaks, the established olive trees and grapevines, plus some naturalized eucalyptus trees and some native trees. In the North, traditional economic activity may be more livestock-based as typified by cow, sheep, and pig (both white and black) farming. To the South agriculture may be more predominant.”

Food: I lost my heart in Portugal and not only because of the warm welcome from the people there. The food is just amazing. If you ever go to Portugal. You need to eat fish or one of the typical sweets. Portugal is a seafaring nation with a well-developed fishing industry and this is reflected in the amount of fish and seafood eaten. The country has Europe’s highest fish consumption per capita and is among the top four in the world for this indicator. Fish is served grilled, boiled (including poached and simmered), fried or deep-fried, stewed (often in clay pot cooking) or even roasted. Foremost amongst these is bacalhau (cod), which is the type of fish most consumed in Portugal. Love it!!!!!

Have you ever eaten a Pastéis de Nata? No?? Oh you better should! Many of the country’s typical pastries were created in Middle Ages monasteries by nuns and monks and sold as a means of supplementing their incomes.

The main ingredient for these pastries was egg yolks. It is common belief that the medieval nuns used vast quantities of egg whites to stiffen their habits, and developed endless dessert recipes to use all the surplus yolks. However it is also known that Portugal had a big egg production, mainly between the eighteenth and nineteenth centuries, and that most of the egg whites were exported to be used as a purifier in white wine production or to iron suits. The excess quantity of yolks, combined with plenty of sugar coming from the Portuguese colonies was the inspiration for the creation of recipes made from egg yolk.

The names of these deserts are usually related to monastic life and to the Catholic faith. Examples are, among others, barriga de freira (nun’s belly), papos de anjo (angel’s chests), and toucinho do céu (bacon from heaven). Other common ingredients in Portuguese convent confectionery are almonds, doce de chila/gila made from squash, wafer paper, and candied egg threads called fios de ovos. Cakes and pastries are also very popular in Portugal. Most towns have a local specialty, usually egg or cream based pastry. Originally from Lisbon, but popular nationwide, as well as among the diaspora, are pastéis de nata. These are small, extremely rich custard tarts. Other very popular pastries found in most cafes, bakeries and pastry shops across the country are the Bola de Berlim, the Pão-de-ló, Bolo de Arroz and the Tentúgal pastries.

Alentejo is wine producing region with a long tradition, the Alentejo boasts wines that will surprise you for their excellence, aromas and colours as unique as the landscape and the cuisine.

The best way to see the city is on foot, walking through its narrow streets lined with white houses, discovering along the way the monuments and details that reveal the history of Évora and its rich heritage.

Judging by the calm, welcoming surroundings, one easily sees why this city, which dates from the Roman era, was chosen by the kings of Portugal in the 15th century to serve as their residence, a fact that contributed to its development and cultural importance in the following centuries. It was in fact due to Évora´s long history and its urban centre, typical of the 16th to 18th centuries, that has been preserved to our days that lead UNESCO to classify the city as a World Heritage site.

Tradition: Portugal is full of history. And there is a very special Lady doing the most amazing traditional garments. We visit her in her workspace and it was mind blowing. Old sketches – more then 100 years old – made into these special pieces. She also worked with famous fashion house like Chanel. Just open your eyes when you are in Portugal. Tradition and history is everywhere.

Special thanks to Mike Van Der Ent Pasarella for the photos.