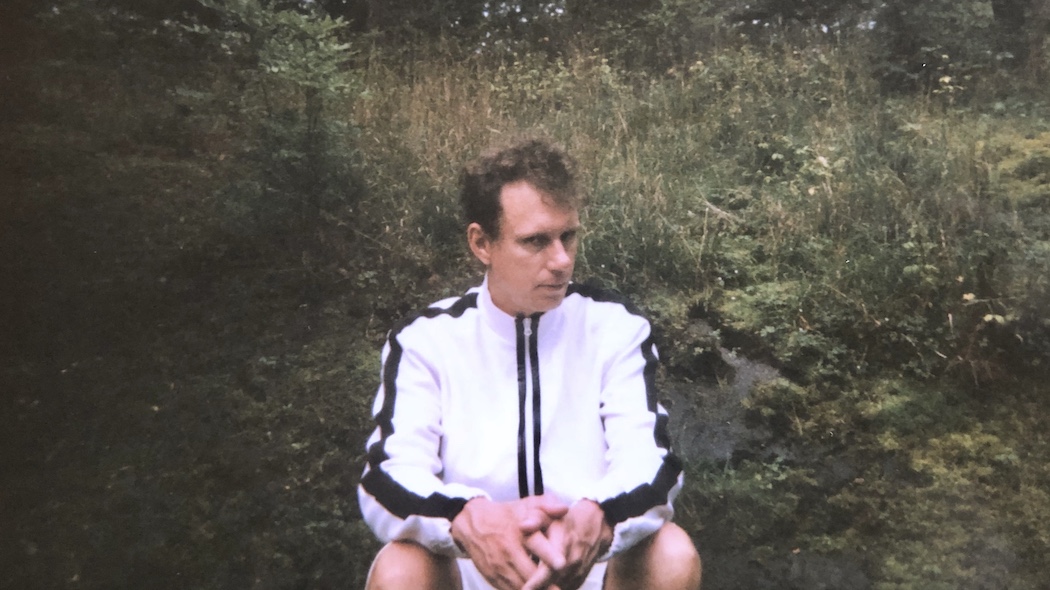 Tungorna Releases Debut Album ‘BABY’ on ionnalee’s Label ‘To whom it may concern.’

Swedish artist Tungorna releases his debut album ‘BABY’ via ionnalee’s independent label To whom it may concern. Eight stunning tracks with a warm and tender mix of ambient electronica and pop. Producer and musician Johan Lundgren, aka Tungorna, hails from the forests of the Swedish village Karlskoga and lives in London after several years in California. Though he has half a lifetime of producing and songwriting behind him, a solo debut was never a topic of discussion until he moved to California a few years. It was here that he was able to reach the headspace in which he could create outside of his typical surroundings and familiar comfort zone. After being a frequent live musician of iamamiwhoami and ionnalee for several years, as well as supporting ionnalee on her recent world tour, he was signed to her label, To whom it may concern in 2016. Tungorna debuted with ‘NOSA’ in 2016 and released his first EP ‘YSTER’ in 2017, which showcased his incredible production skills and progressive sound. In 2019, Tungorna released ‘GENSARETS SJÖ’ ft. ionnalee, a summery and escapist track in their native language, that also features on his debut album.

Tungorna’s debut album ‘BABY’ contains 8 tracks with a forward-leaning sound, forming a tender mix of ambient electronica and pop. Shrouded in warm soundscapes and influenced by various musical worlds from different eras, from Burial and Clark to The Cure. “I love the album format but it took me a while to find the sound for it. I wanted this collection to be less abstract, so I’ve worked more with choruses and melodies than usual. Various sources of inspiration has been with me during the process, mostly in details that I may not have noticed in the moment, but realized afterwards.” – Tungorna comments

The title track ‘BABY’ feat. Firefox AK sets the tone and context for the album. “BABY as a word means so many things. It’s a proof of affection and love, but still so simply casual and common. An emotionally warm feeling that I’ve sought for in the entire soundscape of the album. It was supposed to be an instrumental track, but then Andrea came in and wrote lyrics and melodies that suited it so well.” – Tungorna comments

The album is produced by Tungorna and mixed/mastered by ionnalee.