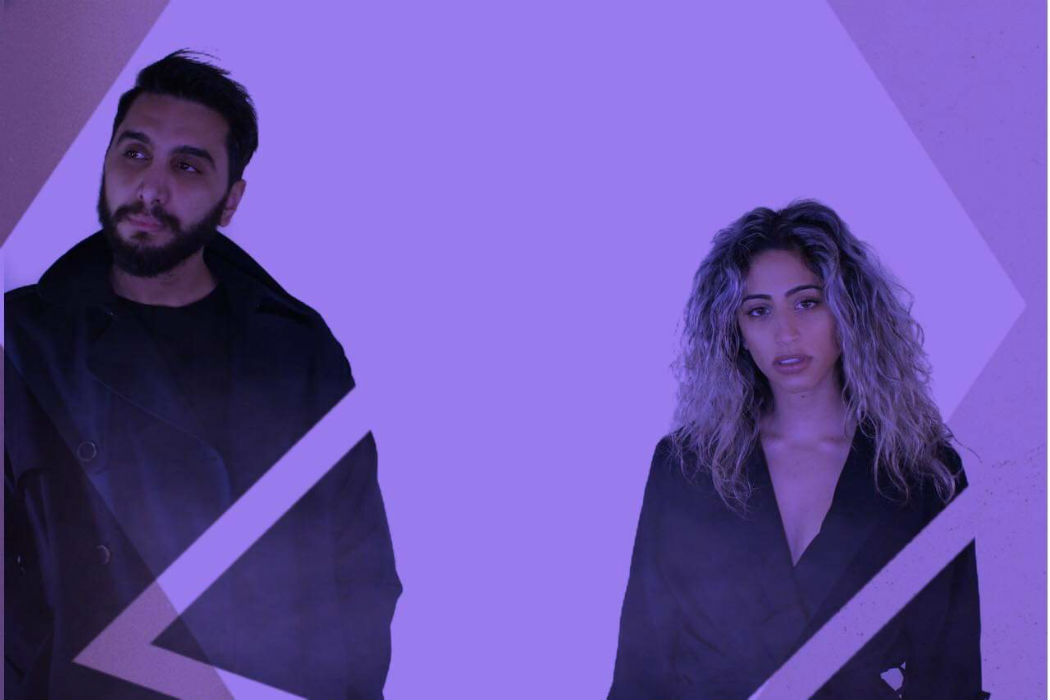 UNDERHER’s Top 5 Tracks To Get Intimate To

UNDERHER aren’t quite like any other electronic act or band, and they’re happy to keep it that way. Two entirely different musical backgrounds and an international outlook means the duo can’t help but carve their own path. The duo, Jessica Abruzzese and Kalden Bess have evolved into something distinctive; sensual, cinematic and evocative, a blend of the sultry tones of the RnB that first inspired Jess with a dark and deep techno mentality. Starting at international festivals and club shows, they soon they found themselves supporting their musical role models HVOB and SOHN, and providing official remixes for Moby and U2. Their first EP, ‘Inside’ – distributed through their own imprint IAMHER – was released in October 2018, and was closely followed by ‘Dark Souls’, and ‘Mercy’. The pair’s unique sound caught the ear of Netflix executives, and now ‘Inside’, ‘Strained Are We’, ‘‘Dark Souls’ and ‘Mercy’ (Harri Agnel Remix) have featured in Danish series The Rain, Spanish series Elite and Italian series Baby. With their distinctively sensual sound in mind, and of course, in the true spirit of Valentine’s Day, we asked the duo to select their top music to get intimate to. Berliners, you can catch UNDERHER playing at Badehaus on the 21st February supporting Hælos.

“Raw sound, raw thought. This track oozes sexuality, it has the ability to take you to other planes of existence. And the theme is about exploring yourself alone and in company.. hint hint”

“This is exactly what you need to hear for that epic type of loving. The world could go by, time stops existing. That type of thing.”

Love is the reason I’m writing these songs and shit.
“6LACK lays down such honest feelings, you just linger on every word. This one’s for those who are always on the grind and deserve that release.”

“Night Blooming Jasmine is all about the senses. To be played during some memorable love making and to be played back to relive it.”

“This track screams foreplay and teasing. If you enjoy slowly building up the tension, this is it. Such a dreamy sound.. would do well in the morning ;)”

Listen to The Departure EP by UNDERHER