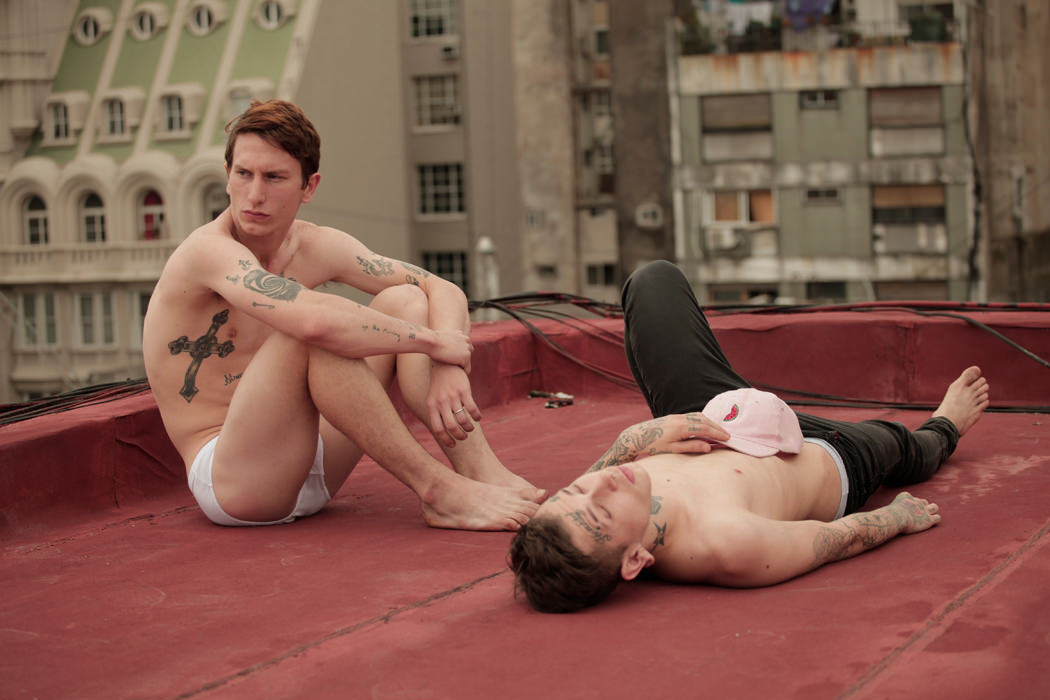 Armando Frezze Durand is an artist based in Buenos Aires. With these images begins a photographic essay on new urban messengers. Messengers who colonize from the networks new subjectivities, with new believers and new social codes. Models are Nicolas Macia and Franco Spotti. 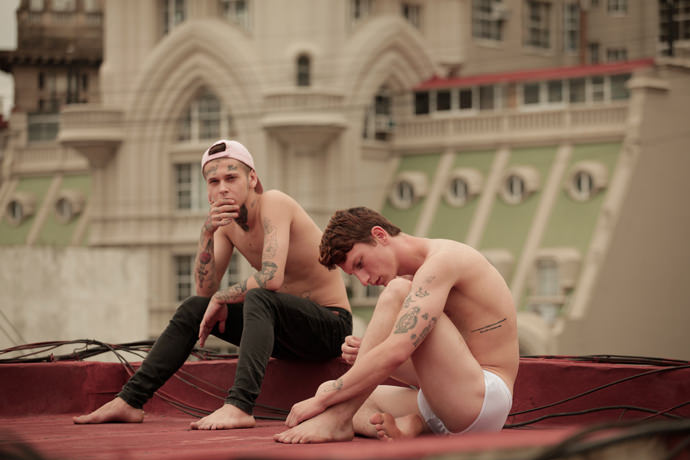 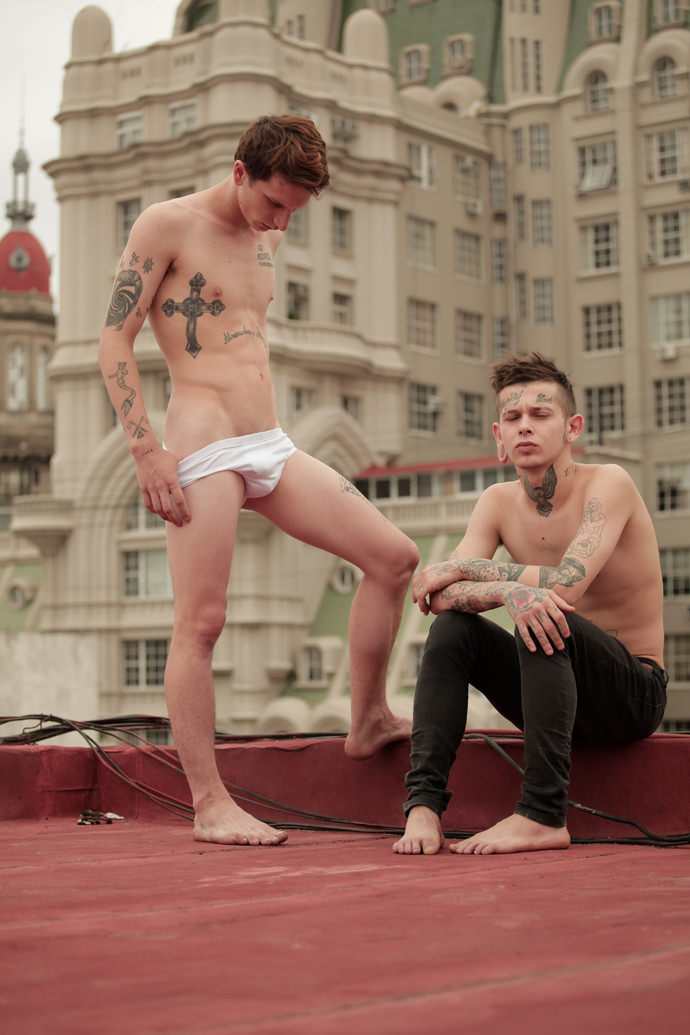 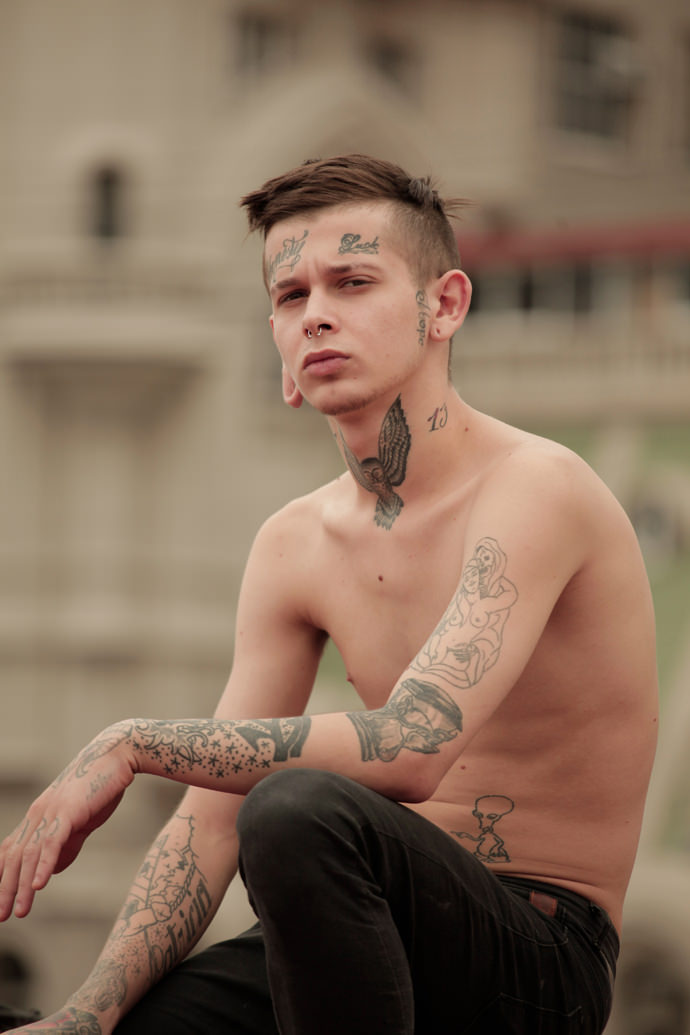 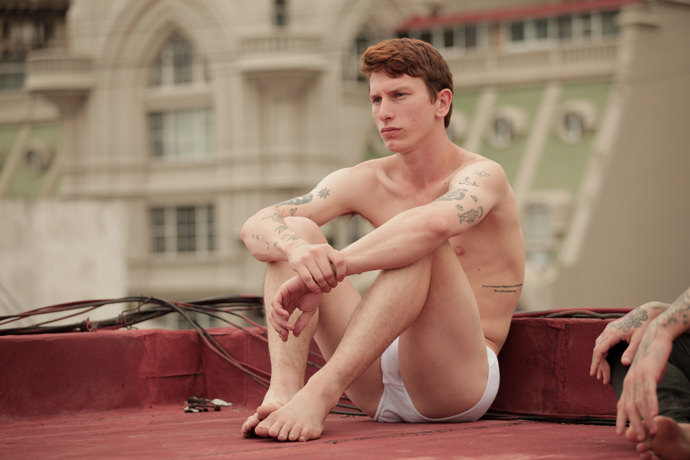 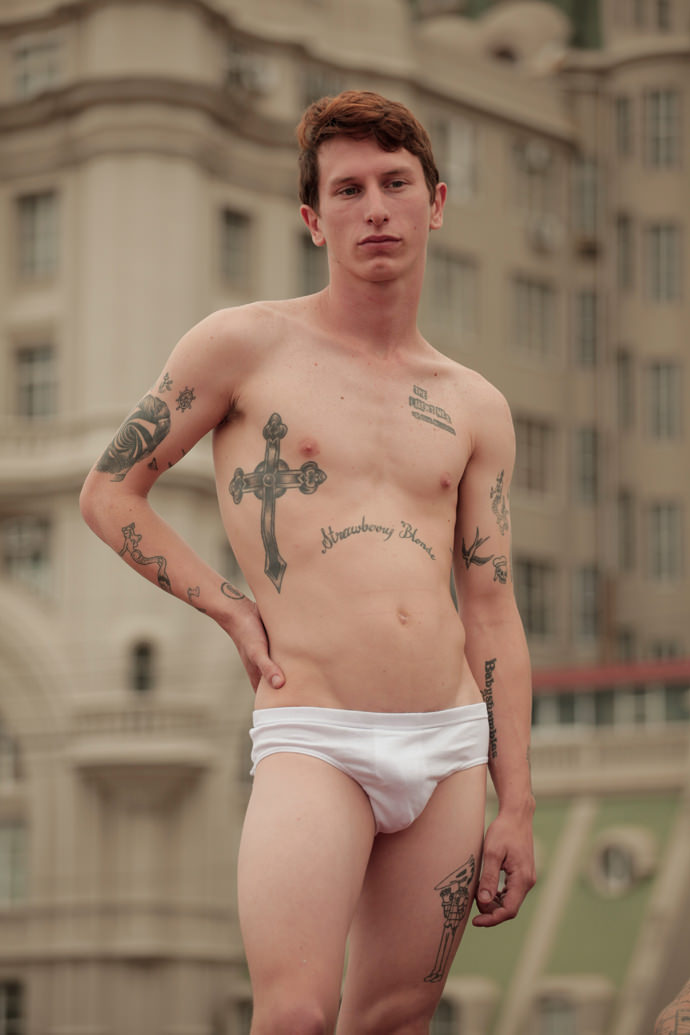 The models photographed in this shooting by Frezze Durand are some of the models selected for his new series that will be finally presented in a multimedia exhibition called Apocryphal Messengers during the months of June and July in NY and Berlin. The final work represents a syncretism between the old and the new world appropriating iconographic elements inserted in America by the conquest Europe. 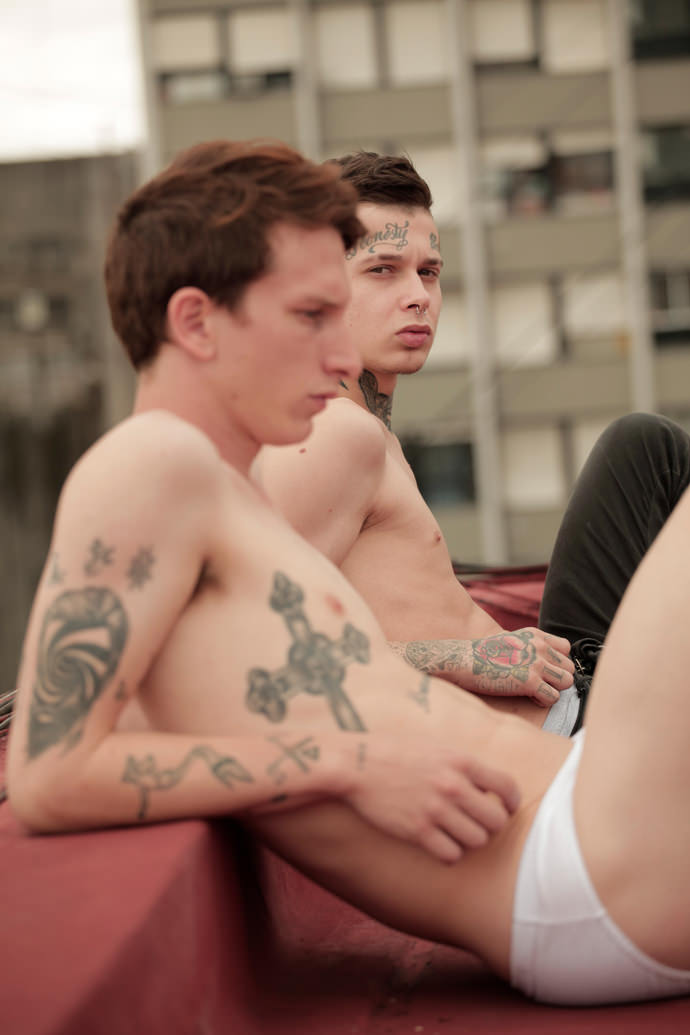 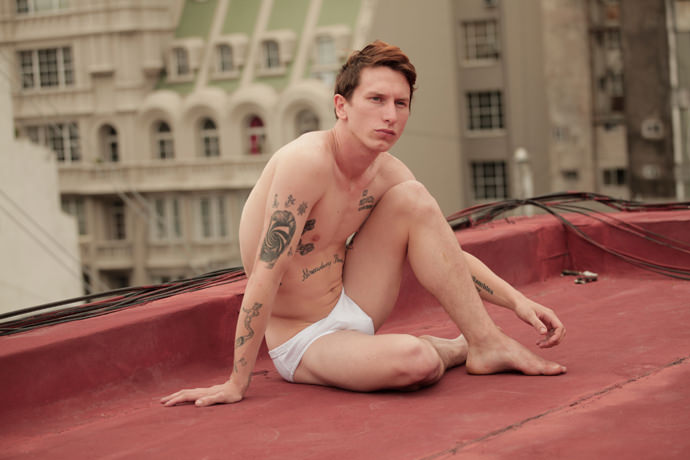 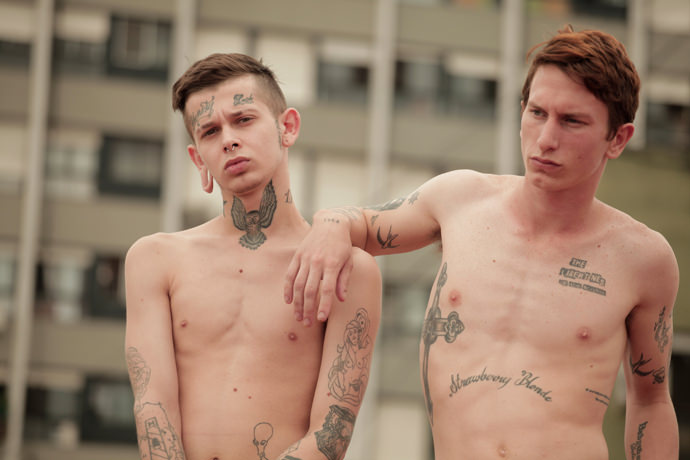 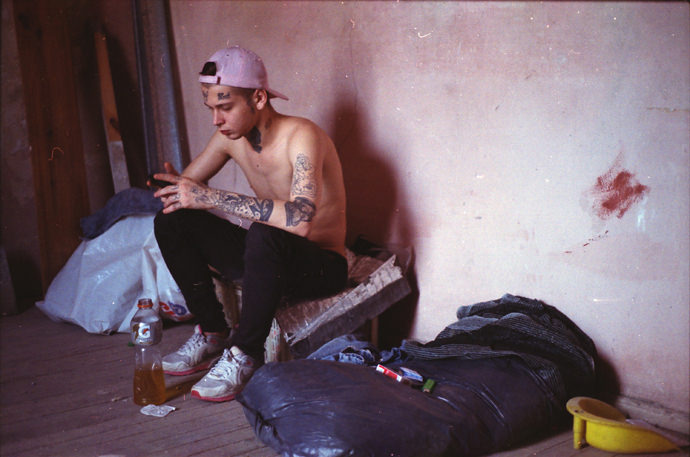 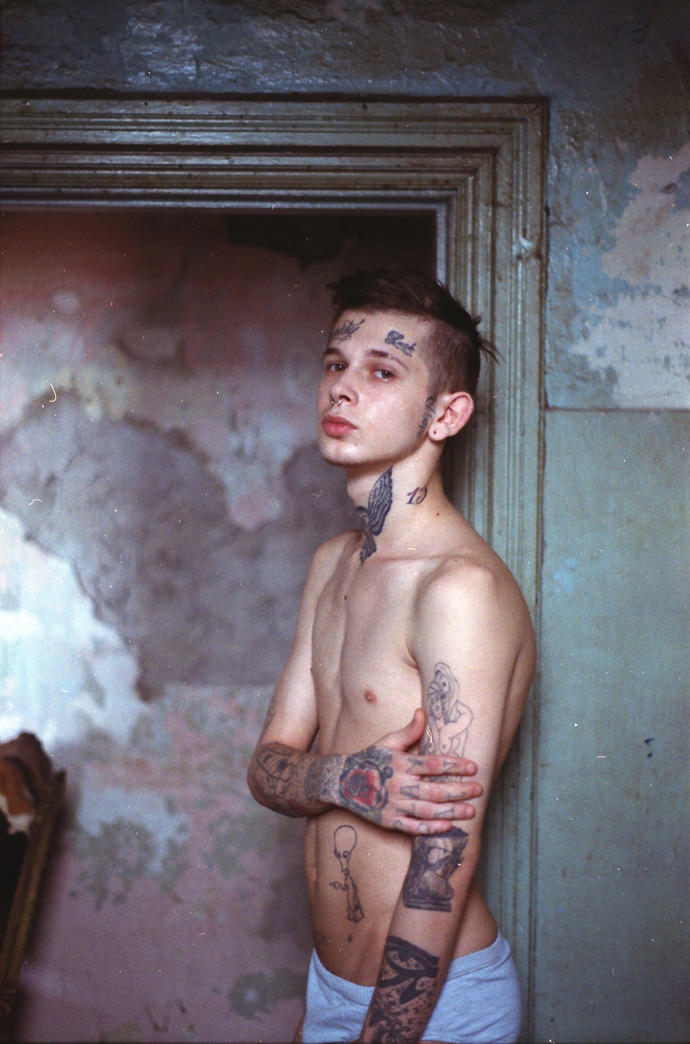 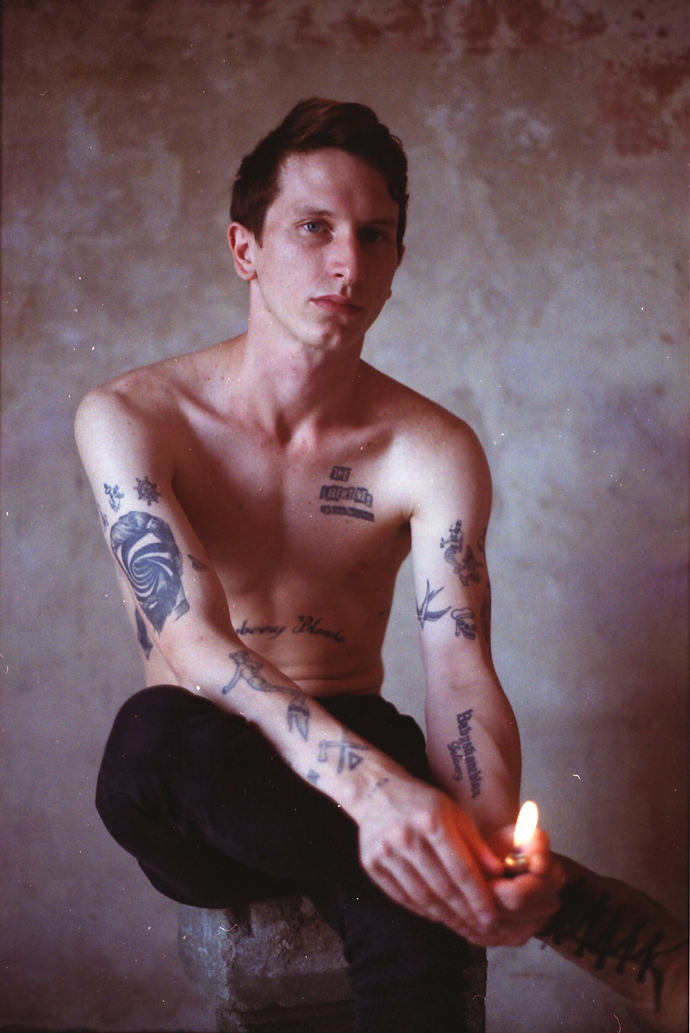 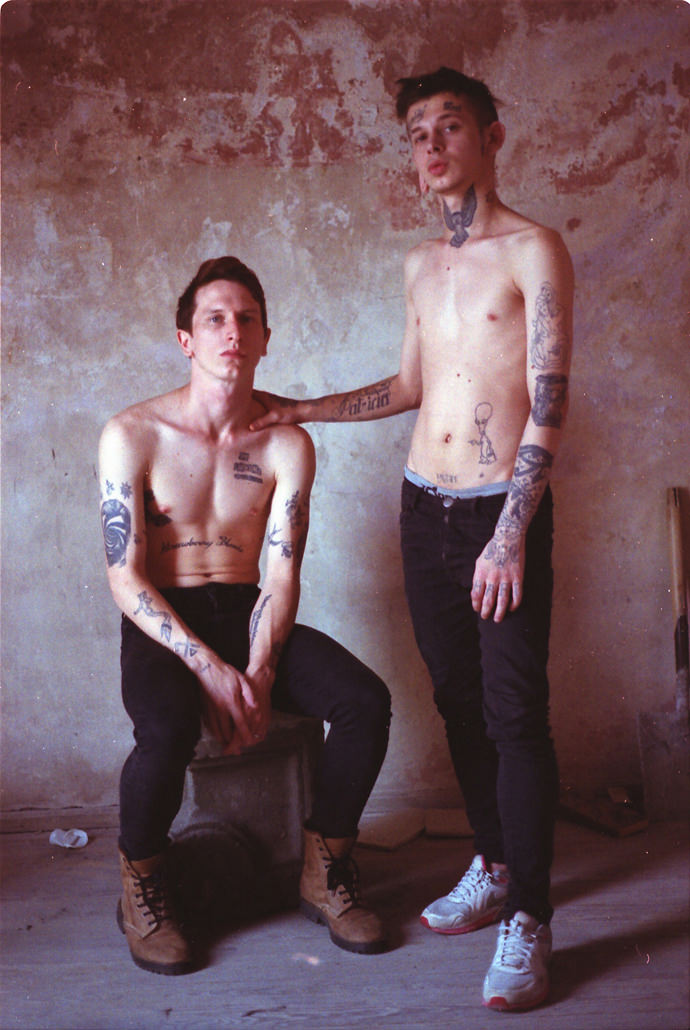 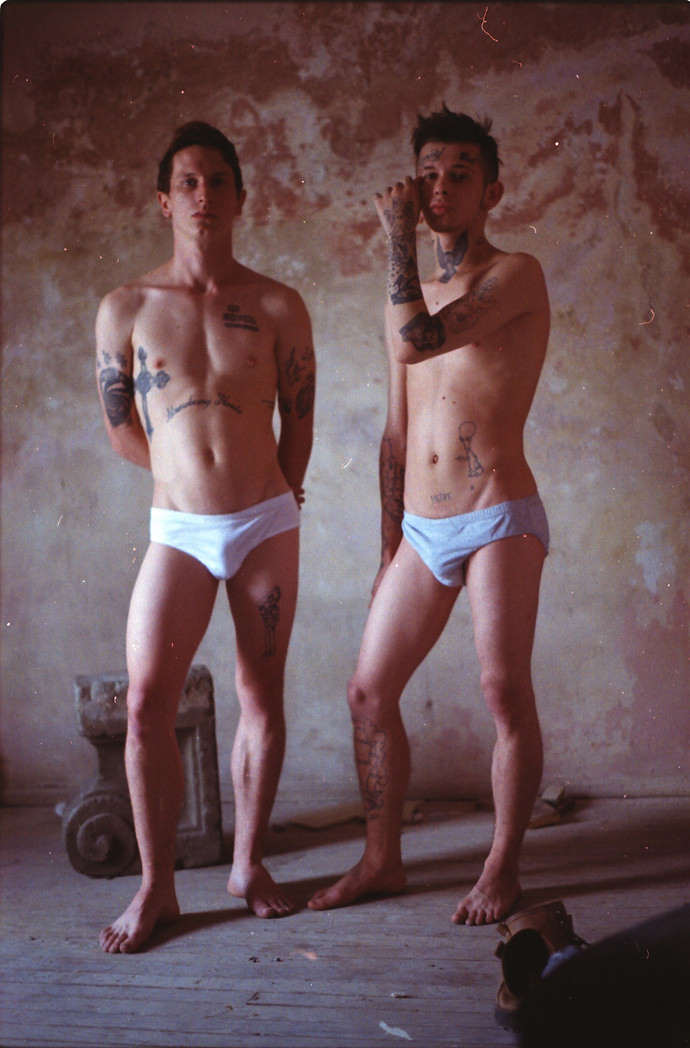 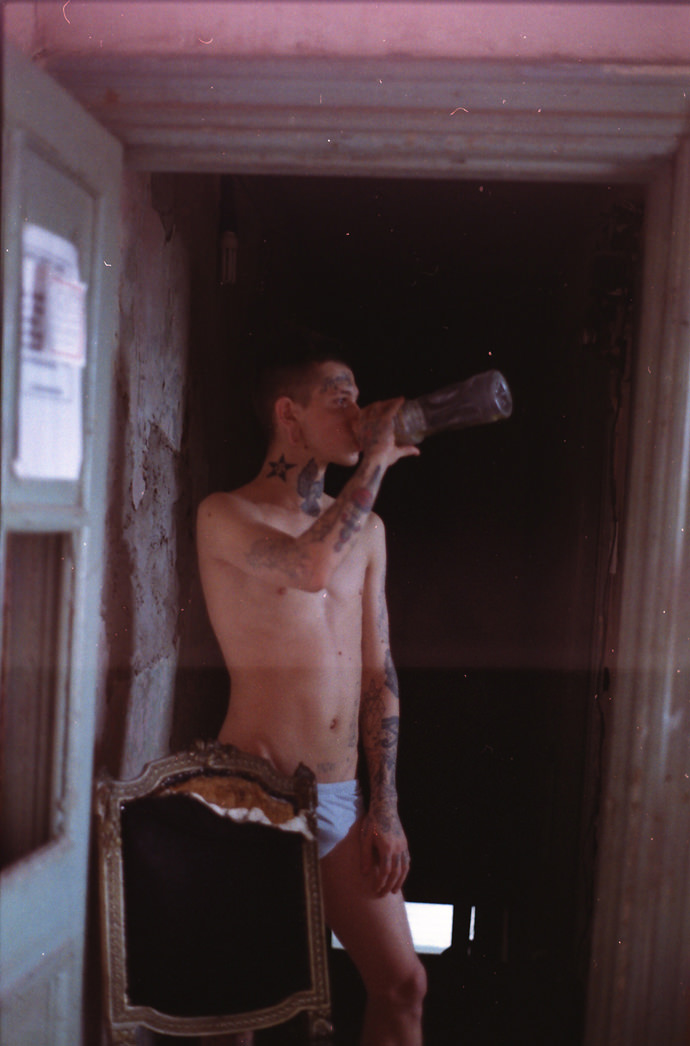 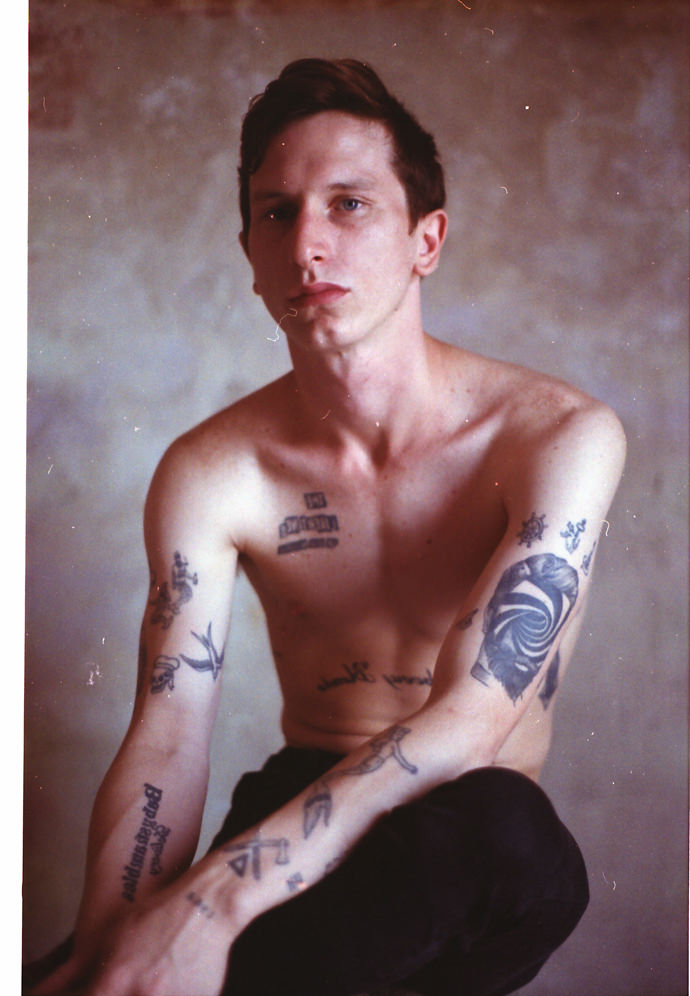