Created last summer as a joint city project between Paris and London, the psych-goth punk trio GOTHKING got unlikely notice by the Estonian rapper TOMMY CASH – known for his love to bands like The Doors, Nirvana or Marilyn Manson – who invited them to warm-up his crowds while on tour in Paris and London. On their first music video for their debut single RAGS, the band continues its multicultural approach to music and teams up with the Kyiv-based art trio GORSAD known for their quite provocative visuals who made headlines earlier this year with their New York exhibition Baby, I Like It Raw: Post-Eastern Bloc Photography and Video exhibition alongside some of our favourite photographers including Slava Mogutin.

The song, along with the video reflects on contraceptive methods, underwear, Tinder dates, one night stands, skateboards, streetwear featuring Palace, Werush and Supreme along with other dilemmas of the youth. 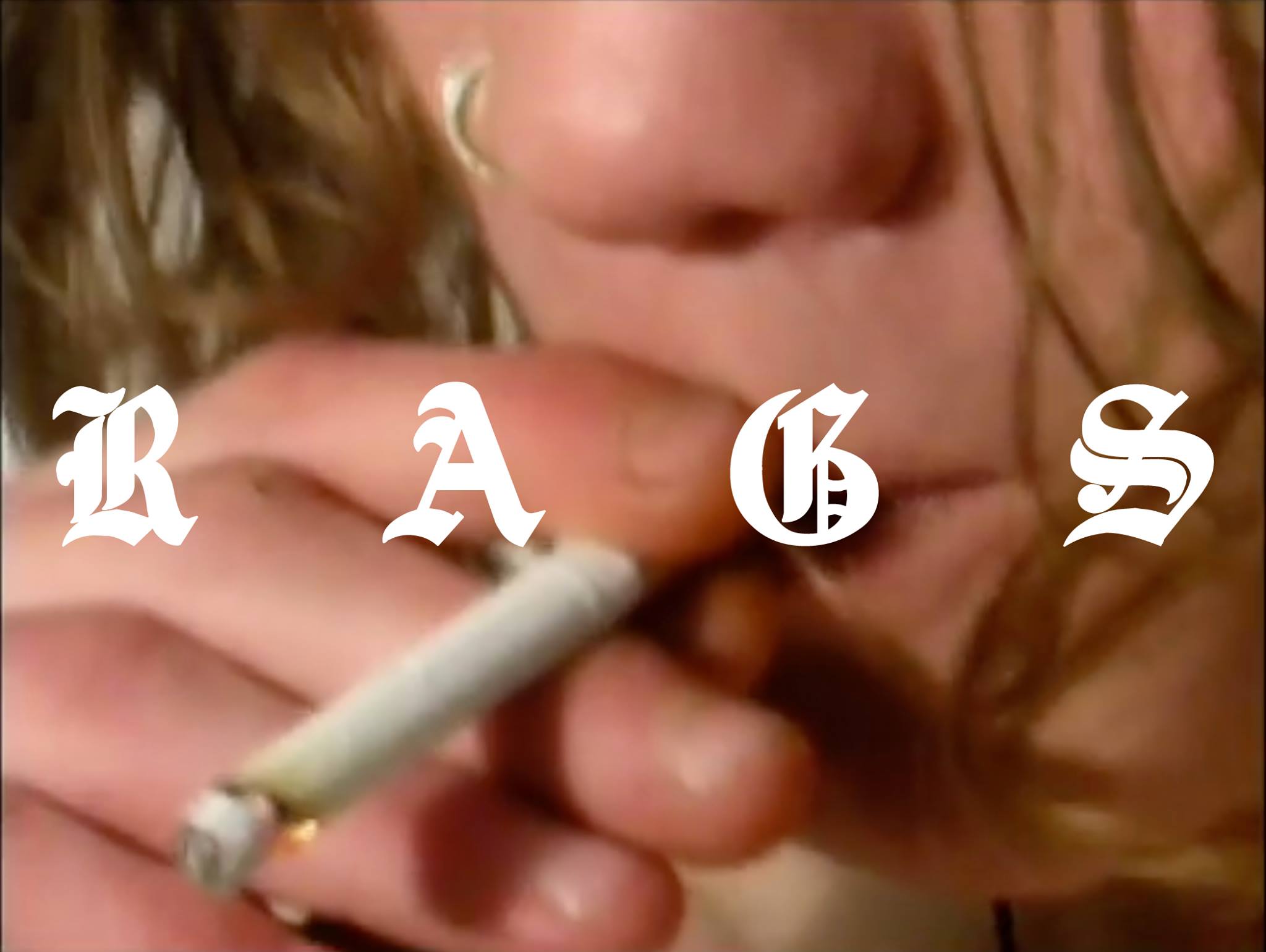 The video, like the tune draws from a lo-fi era while steering away with piercing riffs, anachronistic drums and stoned lyrics. GOTHKING is currently in the studio putting the finishing touches to their debut EP written and produced by the band to be released later this year. 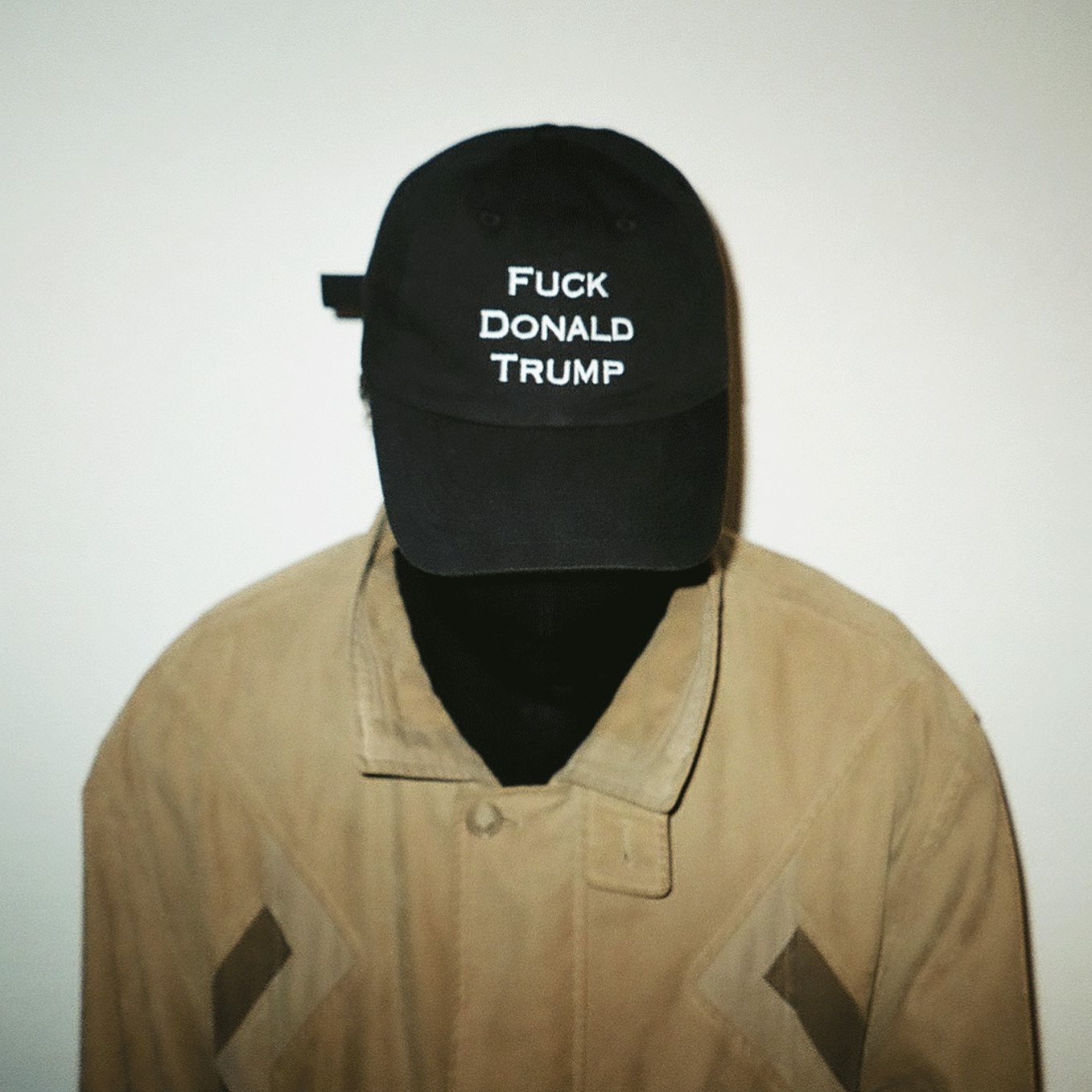