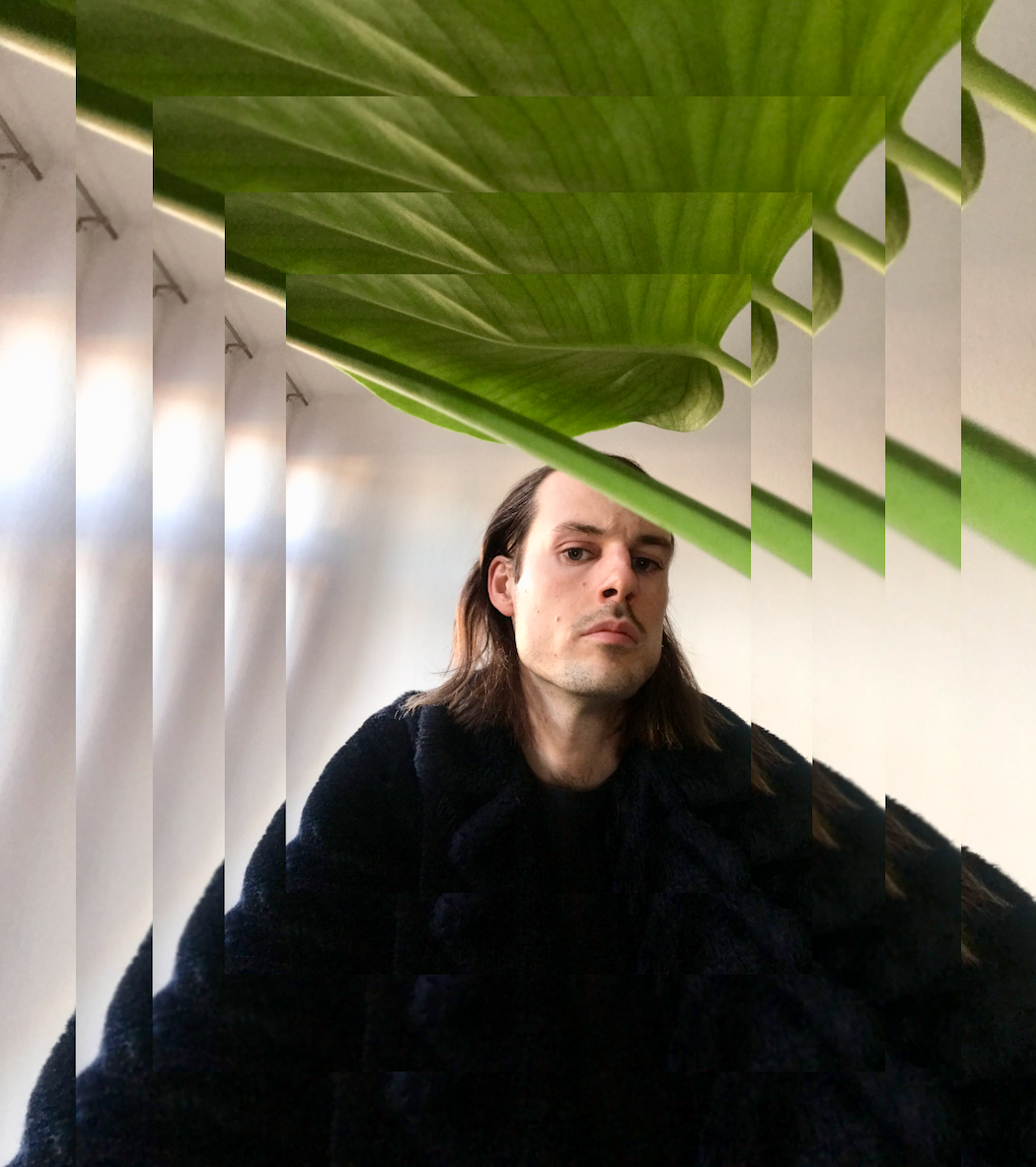 Video Premiere: 16 Faces – Into the Abyss (The Circadian Mixes)

Berlin-based Australian sound designer and music producer 16 Faces announces his debut with ‘Into the Abyss’, an intense, yet sombre, deep ambient and heavily textualized score. The densely layered, haunting percussive – drone production toys with notions around circadian rhythms, and themes about life and death. The track also features as the soundtrack to the short film Circadian, directed by Petter Jensen and starring Daiichiro Yuyama for the Japanese fashion brand Beaugan. “The film was like something out of a dream and/or nightmare of mine,” says Jensen. “Chris and Miko from Beaugan really gave me complete freedom to be creative and produce what I had in mind. When our composer 16 Faces came on-board, he threw together an eerie but stunning score to go with the visuals and vibe of Circadian. This film was a blast to shoot, and I think you can tell the passion that’s been put into it by all its contributors!”

16 Faces on the release: “‘Into the Abyss’ was originally an unreleased track of mine that was made a while back. I think Chris from Beaugan originally heard it one time when I was playing in Tokyo and mentioned that he rated it after the gig. Later down the line, he heard it again when I sent him a few more of my tracks and asked to use it for a film he was going to make. It turned out the original cut of the track was a little short for the vision of what Circadian was going to be so I suggested we do a reworked cinematic version of the track. I feel like the added ambience in these versions really fits the film and it was a super rewarding challenge to re-work a clubbier track to complement the story and vibe off of Petter’s beautifully vivid imagery.”

It is through the collaboration with Beaugan that the producer found the right medium to express his artistic concepts. Beaugan’s ethos towards sustainability and natural fabrics immediately spoke to the producer’s artistic sensibilities, and an aligned artistic rapport was easily met. While the film deals with themes around transitional states and new beginnings, 16 Faces — the artist name itself referring to the psychological attachments to identity — is able to craft a new sonic landscape that toys with elements of self – reflection, creating the music around pure human emotion. The main drive in his work is the desire to hold a small mirror to humanity; to undertake the humbling task of reflecting what sits at its core, in all its frail and terrifying beauty. The film, shot along the rocky, lush coast of Japan’s Wakayama Prefecture, employs elements of Butoh – the Japanese dance of death and disease. Through the protagonist’s journey and movement within the film, flawlessly synched with the electronic score, we see a world that is dealing with change, moving through a journey full of pain; one that is not unlike our own, which makes this body of music even more poignant for this moment in time.

16 Faces is the new outlet for the arcane and relatively enigmatic and experimental, Berlin-based musician. With an extensive background that has taken him across several continents, expanding on his deeply nuanced work — that has been influenced by ambient electronics, rich IDM sounds, and dystopic techno — Into the Abyss takes the artist into new emotive, and expressive territory. Having previously collaborated with UK conceptual – noise imprint Algebra of Need, with whom he toured Japan within 2017, in addition to receiving DJ – support from the likes of Moodymanc, Adam Beyer, and Jacques Greene for previously unreleased tracks, 16 Faces is already carrying a certain amount of credible clout

16 Faces – Into the Abyss (The Circadian Mixes) is out 22.01.21. Pre-order here:
https://distrokid.com/hyperfollow/16faces/into-the-abyss-the-circadian-mixes