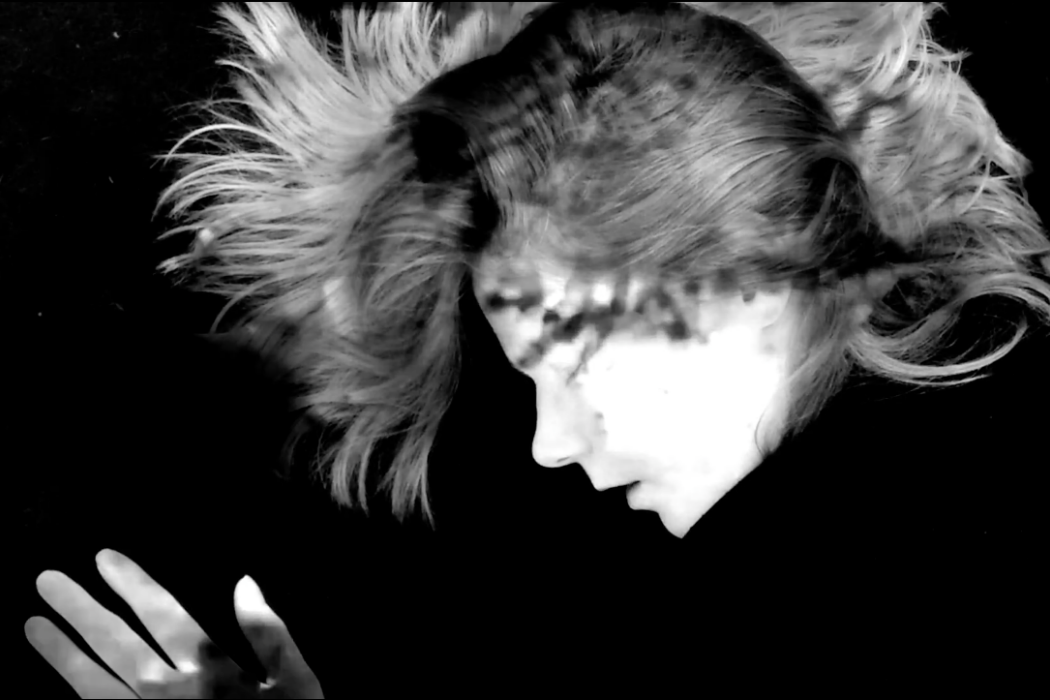 a glow are singer/songwriter Jette von Roth and DJ/producer Mijk van Dijk from Berlin. Together they produce crackling campfire electronica. ‘Monsters’ is their second single release out of their forthcoming album, due this fall via Roter Punkt. Jette sings about the monsters, fears and thoughts that follow us in our dreams and which we can not banish from our heads. Cologne-based video artist Uli Sigg dresses the song into dystopian images of a dissolving world as presented daily by the media. Reality crumbles literally before our very eyes.

Jette von Roth’s lyrics of the song exist for quite a while now. They are basically about the hidden fears that haunt us, the monsters under the bed, the hidden claw, the vampires at our door. However in 2016 Jette von Roth an Mijk van Dijk aka a glow realised that the lifestyle and the decisions made in our societies are more and more based on fears than on facts. Especially by the pictures we see on TV and the WWW, people get scared and irrational. They take non-constructive action and by voting for those parties and leaders, who promise to “make those pictures go away”, we even exacerbate the situation. 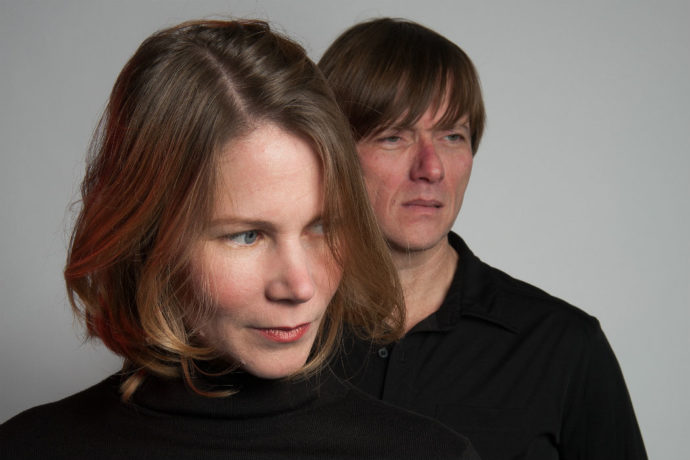 When we entered the new millennium, we believed that the future will be shaped by peace, tolerance, rational thinking and equality for all. We were hoping that the internet could be the tool to unite people from all over the world by communication and shared values. Now we have to discover that the world we thought we knew is crumbling in front of our eyes, just like the walls of Aleppo. Nothing seems safe anymore and people are torn to follow their deepest fears and those, who promise to protect them.

‘Monsters’ is accompanied by remixes by Hiroshi Watanabe aka Kaito, Humate, Jette and Mijk van Dijk each on their own