Abstraxion and Kasper Bjørke return for their second collaboration on DC Salas and Abstraxion’s Biologic Records imprint. Three track EP ‘Matin/Nuit’ explores seemingly familiar themes without the use of cliché, employing a diverse range of sound manipulation techniques to paint vivid imagery. ‘Nuit’ progresses into darker territory, with familiar elements of disco that have been mangled to create something far more twisted. Drums take the lead, punctuated by assertive bass stabs and ominous chords that howl through cavernous acoustics. Take a journey through the smoky landscape of ‘Nuit’.

Kasper Bjørke is undoubtedly one of the most renowned and versatile Danish producers on the international electronic music scene. His fourth critically acclaimed solo album After Forever was released on September 22nd 2014; with Clash Music stating “‘Kasper Bjørke definitely makes art. Each production feels assured with the Scandinavian impacting a genuine sense of the cerebral into his music” and with other medias such as MixMag highlighting the 4th single Apart (feat. Sisy Ey) as Tune of the Month and saying “It´s nothing short of genius… Kasper’s absolutely nailed it”, this record has certainly proven itself to be his most potent work yet. “Apart” was even #1 on Beatports own chart of Best Indie Dance of 2014. On After Forever, Kasper has moved away from his 70s disco inspired sound, exploring new terrain in contemporary, melancholic synth pop; with his productions merging themselves into a multi coloured soundscape with echoes from Post Disco/Punk, Kraut and New Wave.

Since 1999 Kasper has released music on respected labels like Eskimo, Correspondant, Relish, Compost Black Label, Mirau, etc. and his latest two equally applauded long players Standing on top of Utopia (2010) and Fool (2012) was put on the circuit via German hfn music. Joining forces with bass player / singer Sexy Lazer of Human Woman fame as The Mansisters, they released the debut “E.P. Phone Home (EP)” on Canadian My Favorite Robot Records in 2012 and has since then released weirdo dark dance via Jennifer Cardini’s label Correspondant and Headman´s label Relish Recordings.

Besides handling his own artist career, Kasper manages other artists including Trentemøller and Reptile Youth. Furthermore Kasper is also heavily involved in the label management of Oh Lands imprint Tusk or Tooth (the Brooklyn residing Danish singer discovered by Kasper back in 2007). 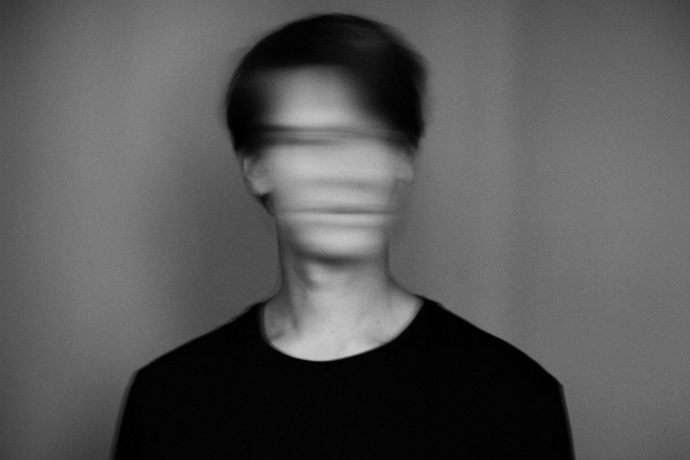 Harold Boué aka Abstraxion is a French pro- ducer based in Marseille. He released at the end of 2013 his stunning debut LP Break of Lights on HAKT Recordings, and on Nicolas Jaar’s label Other People. He released at the end of 2014 a new EP I Can’t on HAKT and presented his new live a/v Wings. He was invited in January 2015 to Tim Sweeney’s Beats In Space radio show (NYC), then released in April on Biologic records Ori- gami EP, produced in collaboration with Kas- per Bjørke.

Abstraxion has already played in the best clubs of Europe as a DJ and with his live audio and video opening also for DARKSIDE (Nico- las Jaar & David Harrington). In November 2014 he launched LAB, a series of bi-monthly Cartes Blanches in Marseille. So far, the LAB parties have invited John Talabot, Levon Vincent, Axel Boman, Chloé, Massimi- liano Pagliara, Tama Sumo and Roman Flügel with a special b2b. Abstraxion co-manages with Belgium DJ and producer DC Salas the Biologic Records label – which celebrates in 2016 its 10th anniversary with a new series of releases. Among them, Abstraxion’s EP Resonance in January, with remixes from Matrixxman, Massimiliano Pa- gliara & Fort Romeau.

‘Matin/Nuit’ is out now on Biologic Records 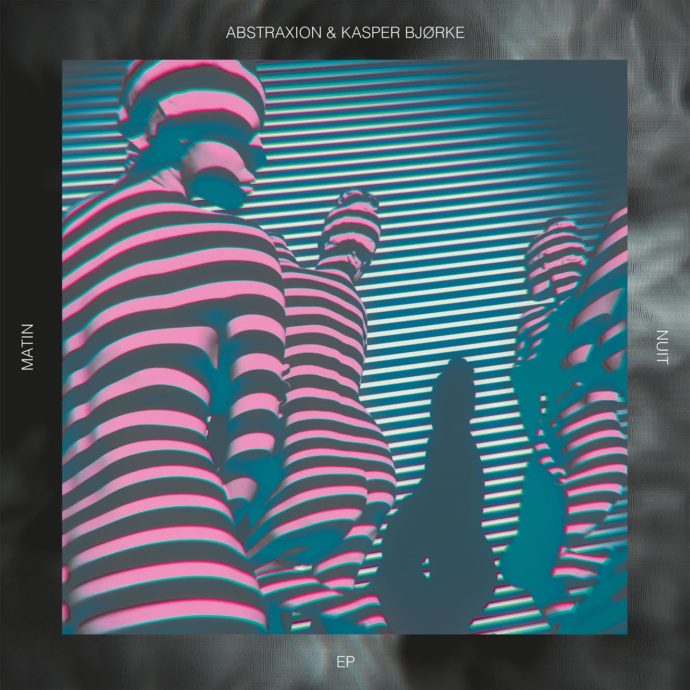