Shot in Rio de Janeiro and Guaratuba, Brazil, ‘Emo on a Beach’ is the beautiful new cinematic short from Allie. Starring the Berlin-based solo artist himself and Daniel K., we’re presented with clips from both night and day on the sandy Ipanema beach – Kudos to Daniel K. for shooting in long black clothes at 40 °C! Having already built up a strong background in music production; co-scoring a film with Paul Giamatti and playing many solo shows throughout the world, Allie is a face, and voice, to look out for this summer!


‘Emo on a Beach’ is out tomorrow, and taken from the album ‘Allie’ 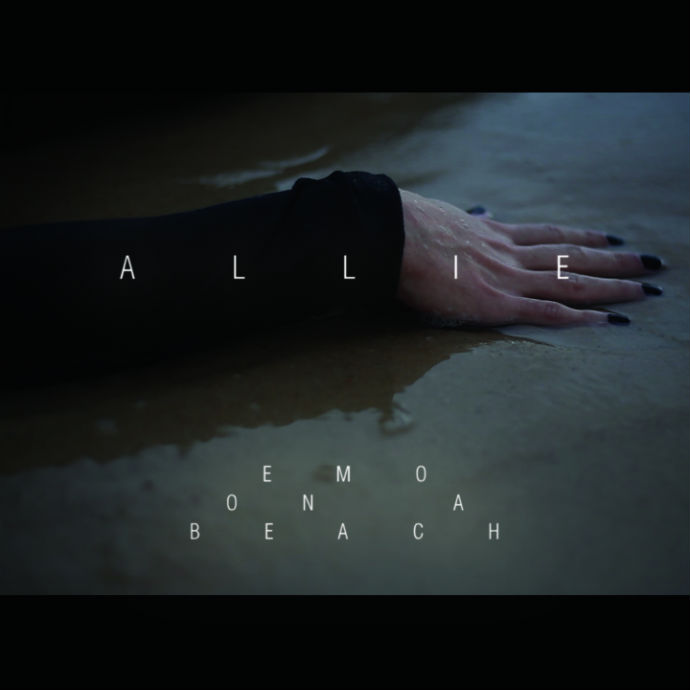