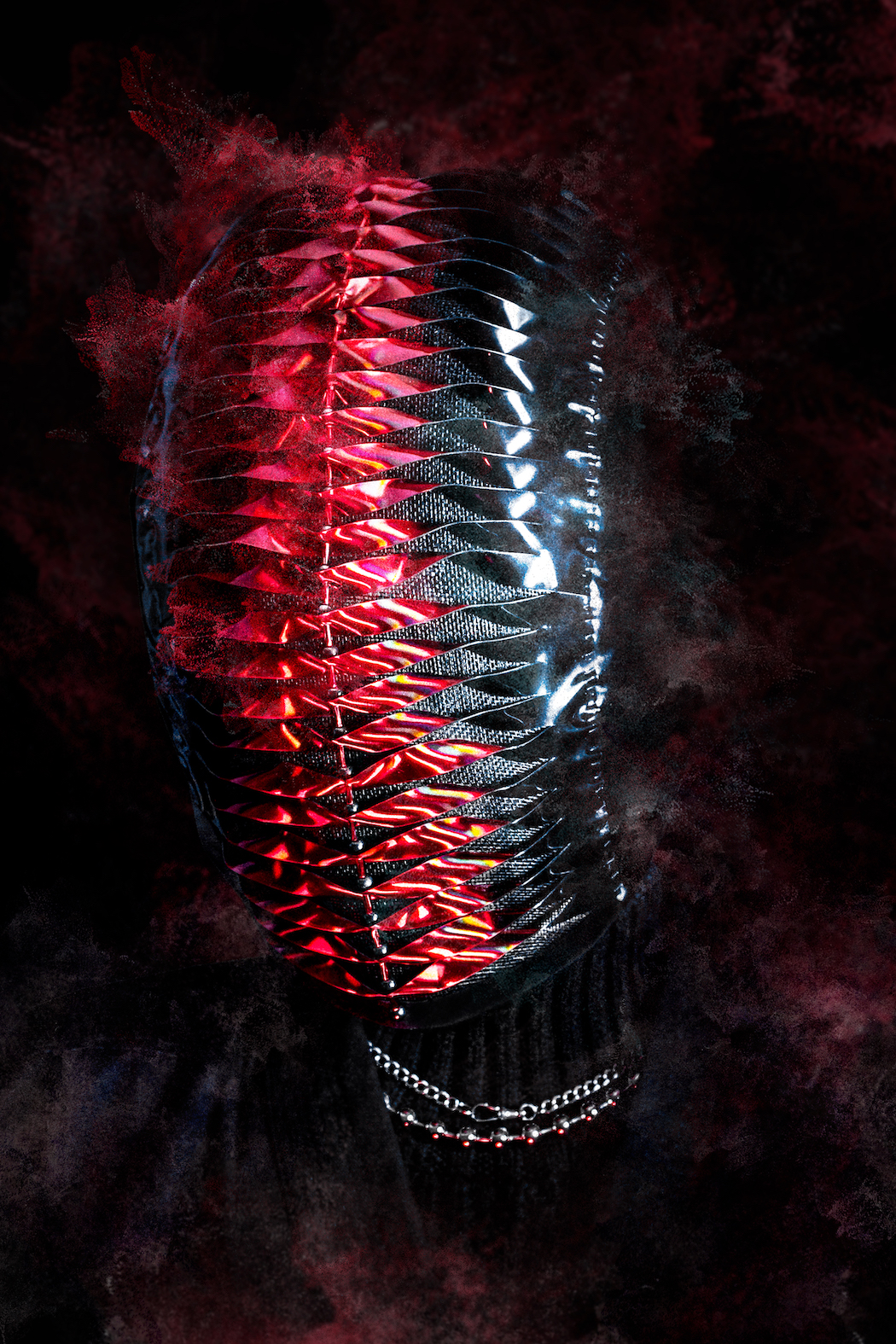 Dublin-based producer and visual artist ALYXIS debuts breathtaking visuals for ‘TAKE’, the lead single from their upcoming debut EP RUSH. On the video for ‘TAKE’, they state that: “You are the observer, invited into XOIOXO, the digital ecosystem where ALYXIS lives. It’s a moldable world you connect to and control in dreams. Modular particle clouds support bodies, tethering and consuming them. The energy you bring into XOIOXO, in whatever form, is transformed to continue through the world”. Each track on RUSH is accompanied by a video created and directed by ALYXIS, with ‘TAKE’ being the final installment of the trilogy. The EP will be released on ALYXIS’s own co-op label DIAxDEM on April 16, 2021.