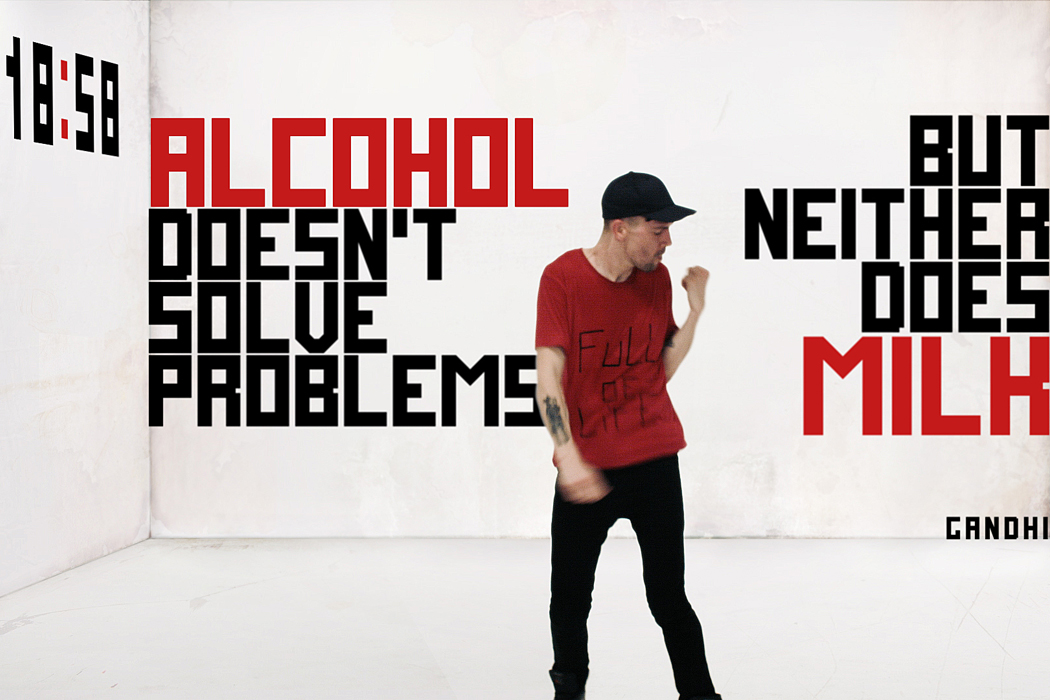 Once again we are proud to host the video premiere of aMinus and his new killer track an video “Morning After Thrill” from his latest hit album “Options”. The video, set as an experience, is made of one continuous shot, lasting an hour long. The set was under the surveillance of professional doctors. And a professional director. of course. “You are nothing, if i am not looking at you”! Produced by 908video, filmed at Kaskeline and sound SFX by Kai von Glasow. Love it or die!! 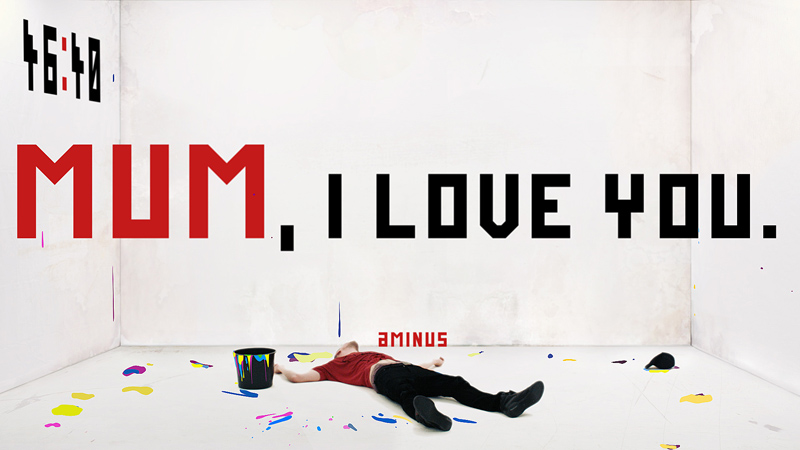 The brainchild of a devotion to synth pop 80’s, house, R’n’B and 8bit sounds, aMinus is the solo electro-pop project of Berlin-based Valentin Plessy, founding member of dance-clash ensemble Plateau Repas and drummer of Kool Thing.

I Can Try – 2nd single from OPTIONS

On his first album “Almost And Maybe”, aMinus draws his inspiration from narratives centered around gender and chaotic relationships which characterize our everyday life. 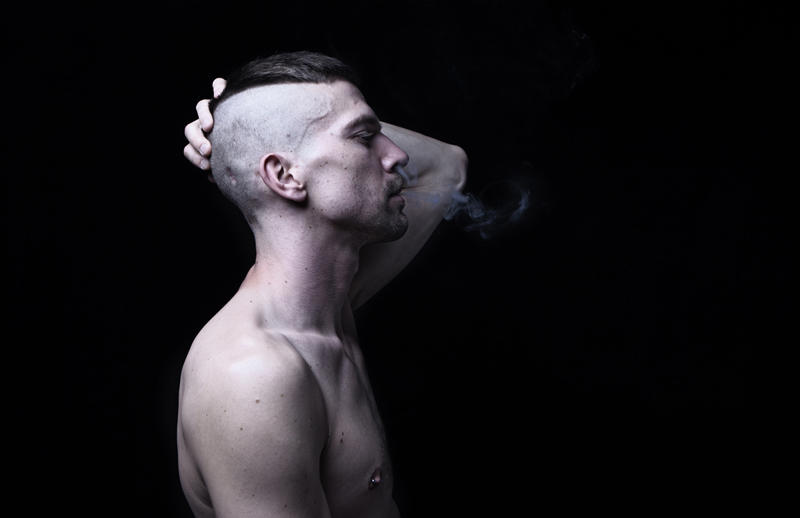 His latest album “Options” (Mad Dog & Love Records) is a reflection of expectations, uncertainties and the constant need to (re)create one’s identity in a world where rules and etiquette are omnipotent. 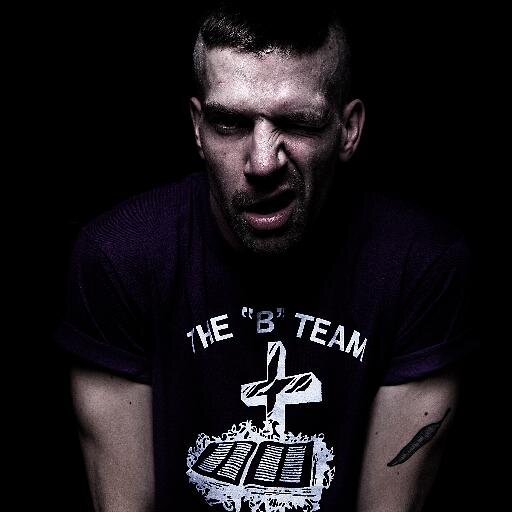 Morning After Thrill is the third single of the aMINUS album “OPTIONS”. You can check the first two, directed by Robin Plessy here: