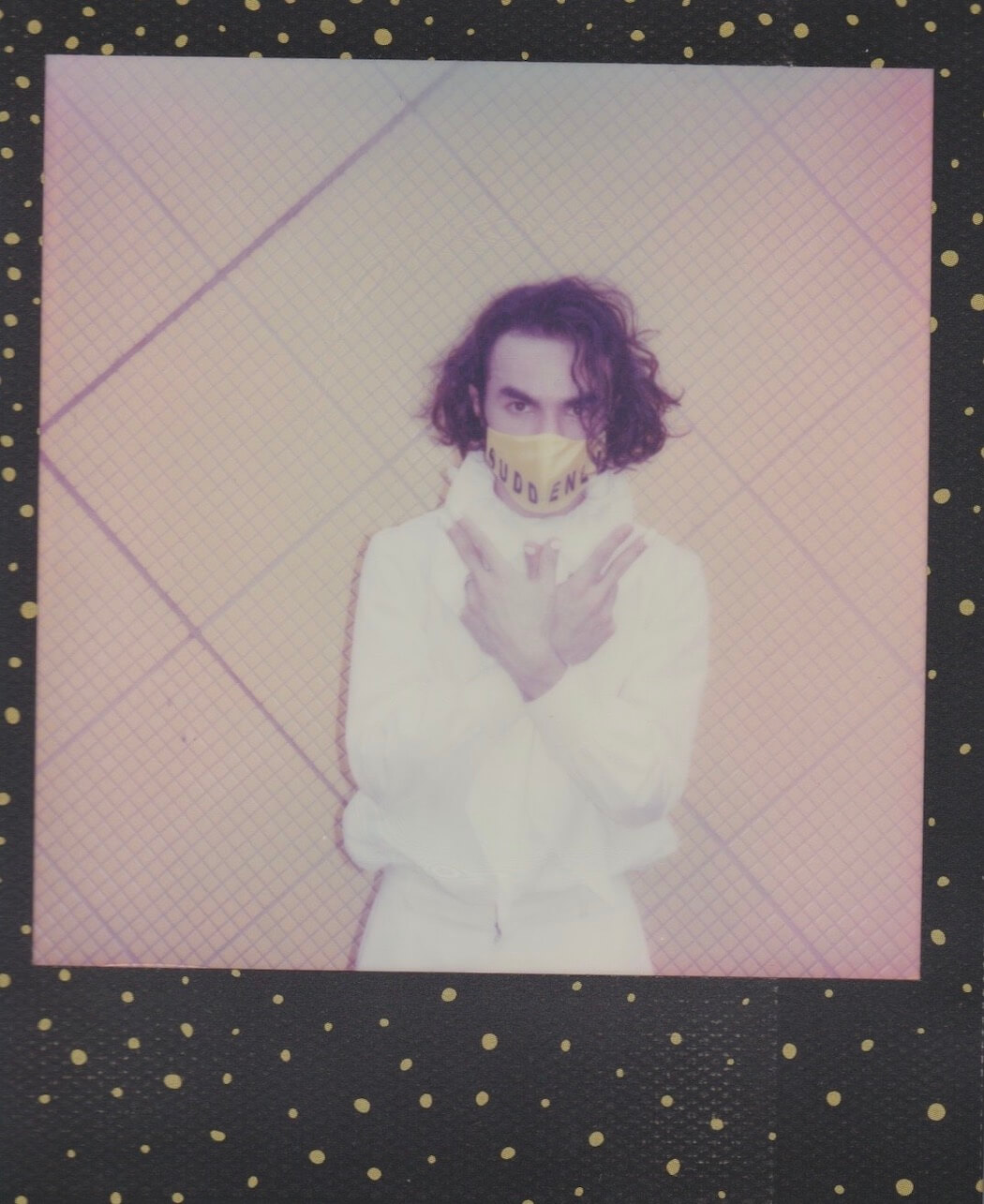 The new Baby Yors video for his single SUDDENLY is out. “It’s sort of a quarantine diary of the last three months I made with a 90’s camcorder. Very personal, and very much of the times we are living in.” says Baby Yors about the new vid.

A multi-hyphenate talent with an ornate visual flair to match his distinctively broad vocal range, the Argentinian-born Baby Yors has been making an impression on the New York creative landscape for nearly a decade. Baby’s passionate crooning and hands-on approach to every element of his creative vision garnered the attention of thousands of fans worldwide that follow every step he makes. Baby Yors is an also member of, and advocate for, the LGBTQ community. He is the founder of the SER O SER organization and has worked with the United Nations to better the availability of information that LGBTQ youth receives in Spanish-speaking countries. 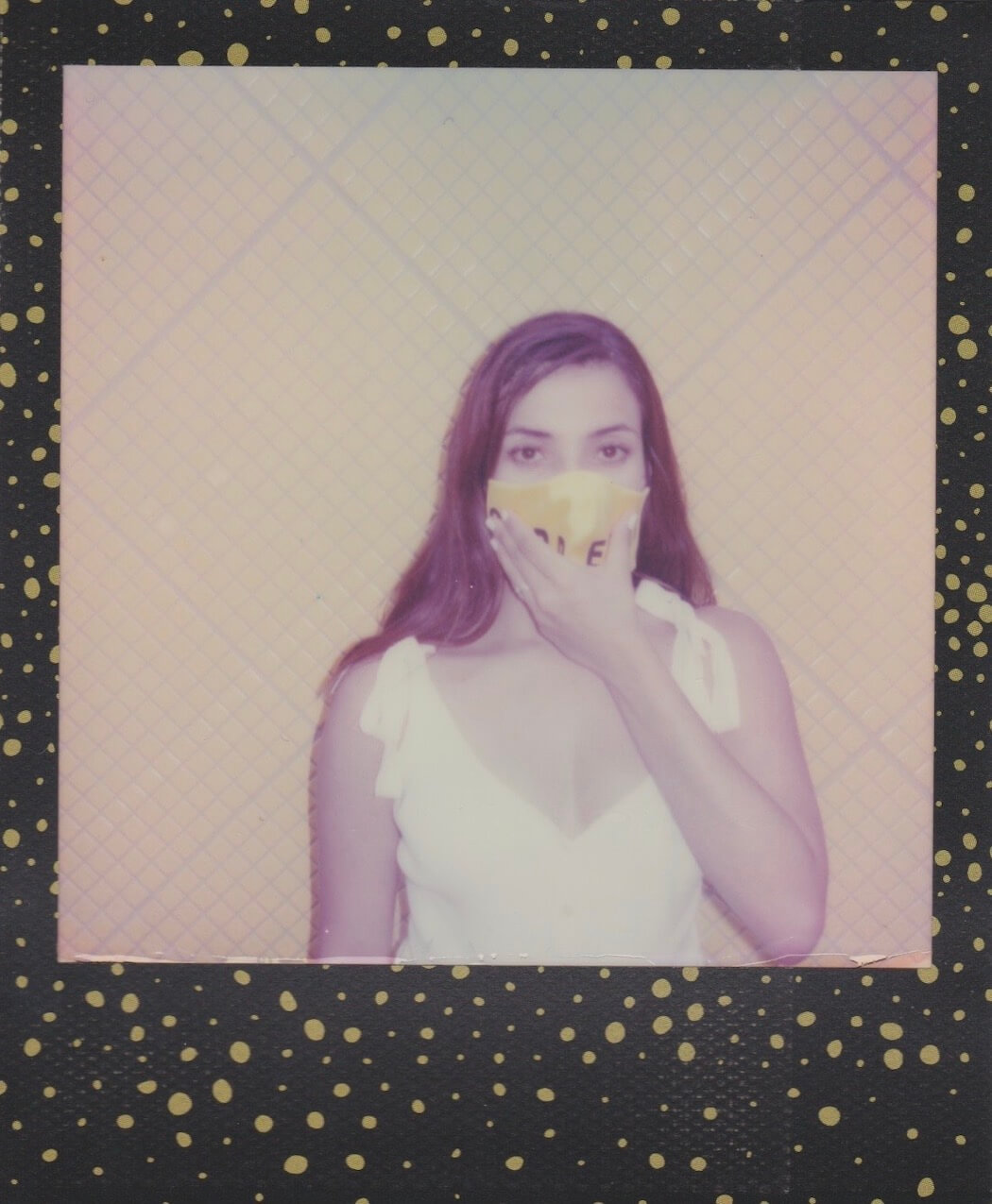 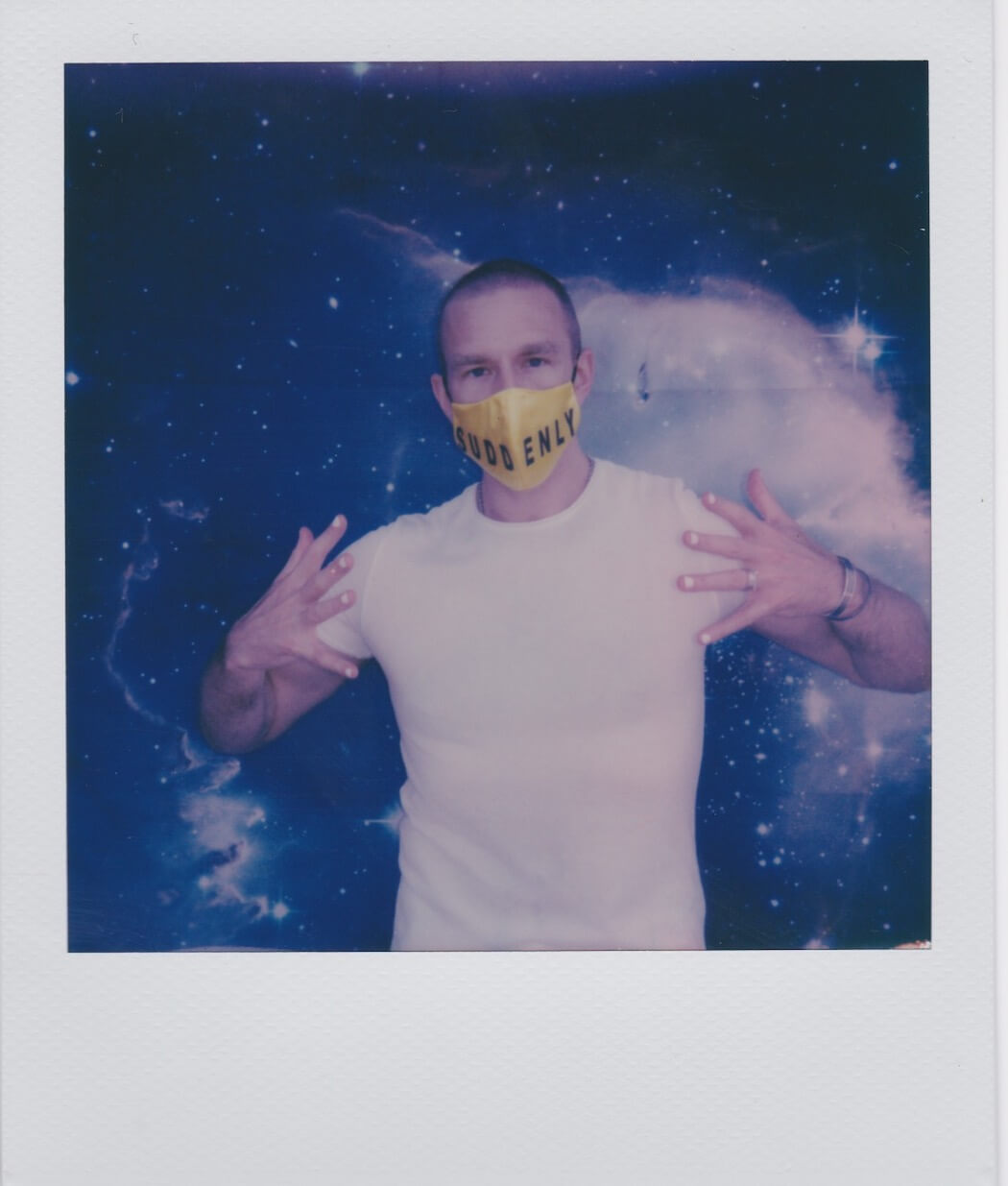 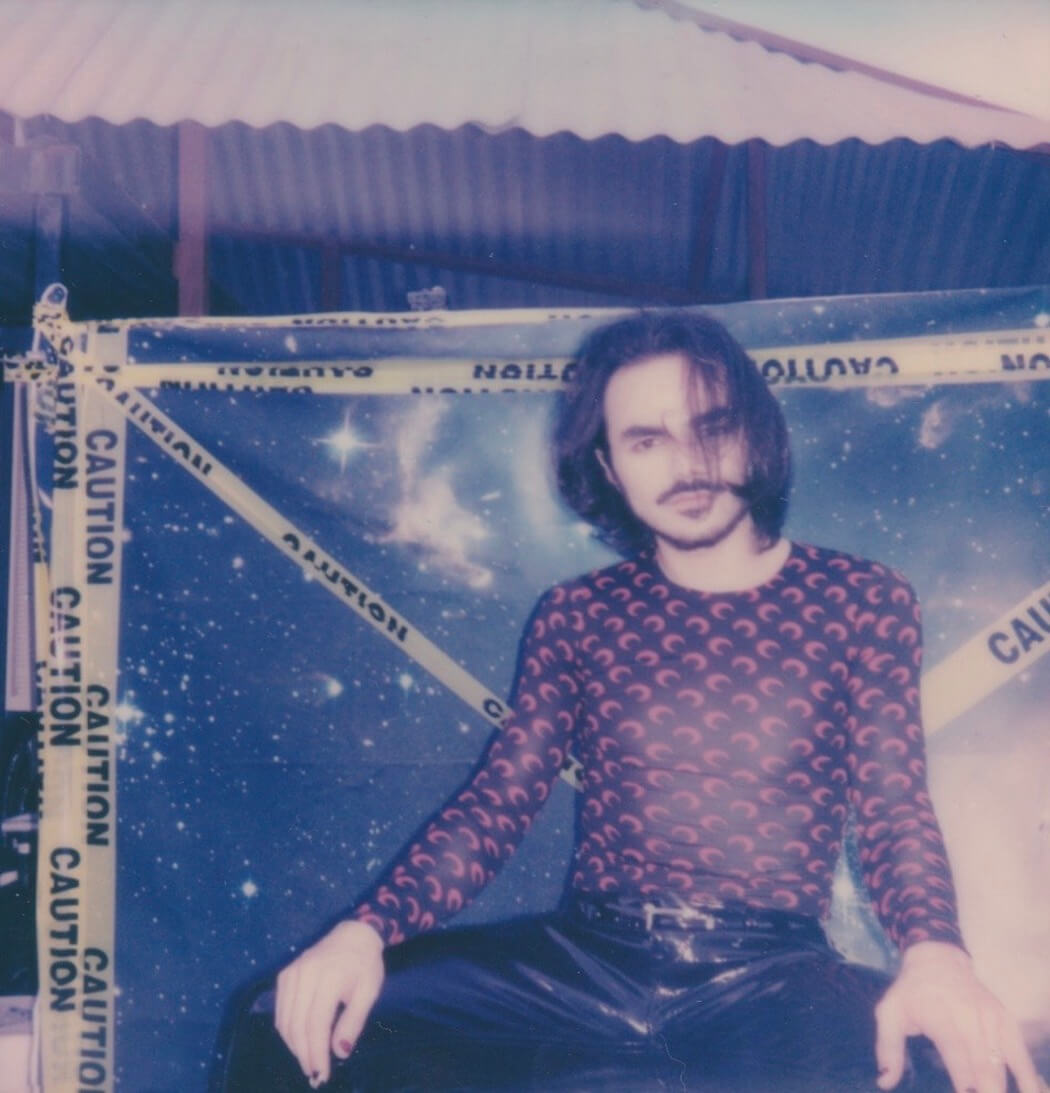 He has previously partnered with brands like Absolut Vodka in producing the strikingly baroque visual for his track “Gogo Girl”. In 2018, he was named one of the year’s most influential LGBTQ people in the world by Out Magazine in their annual Out100. He’s also performed at Vienna’s Life Ball, the largest HIV/AIDS charity event in Europe, and has travelled across the world, both performing and partnering with fashion labels and lifestyle brands.

His self-directed videos, imagery, music, and live shows have helped to ignite a cult following while garnering his work a wealth of attention in the music community, which eventually led to features in numerous online and print publications. 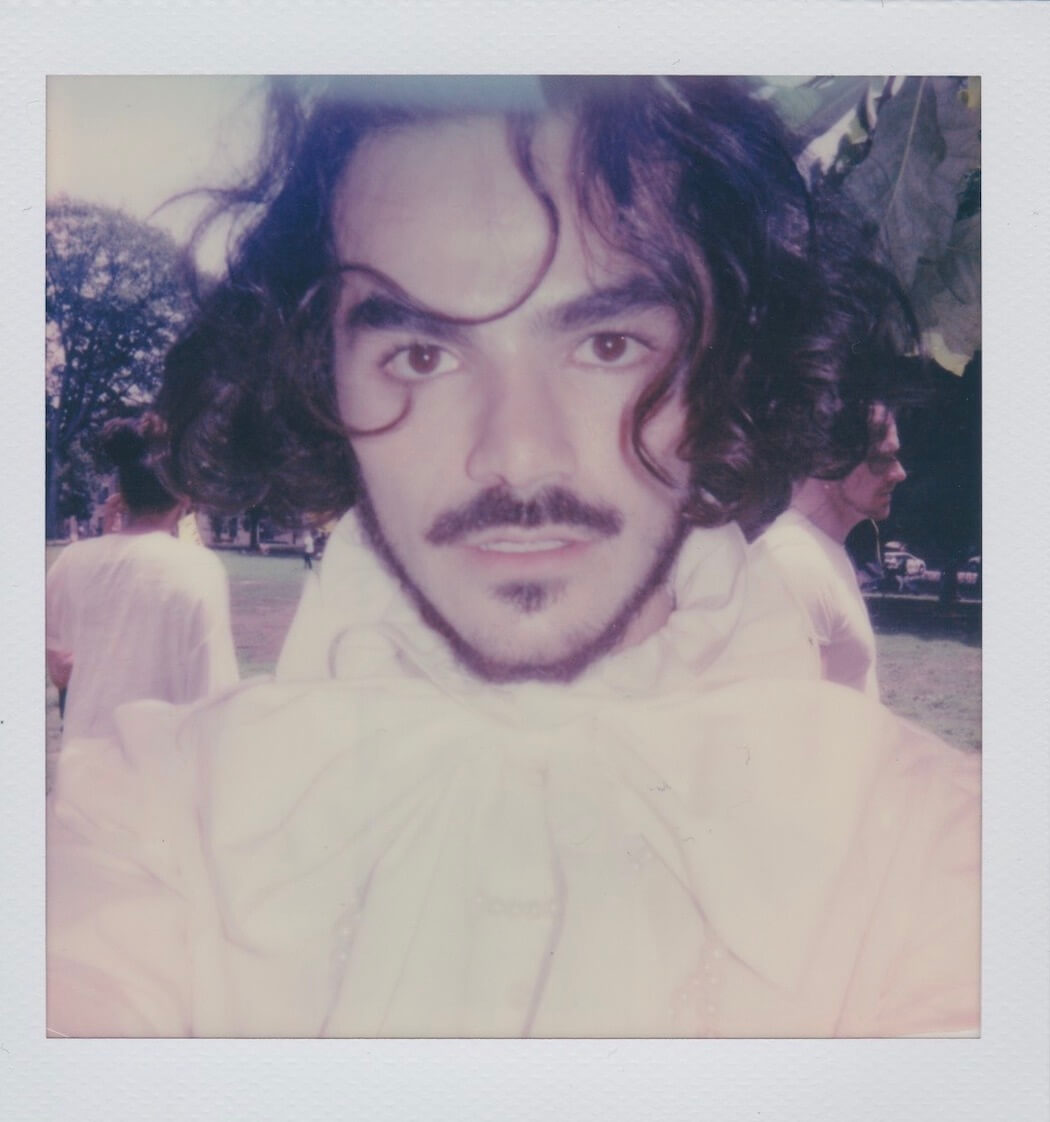 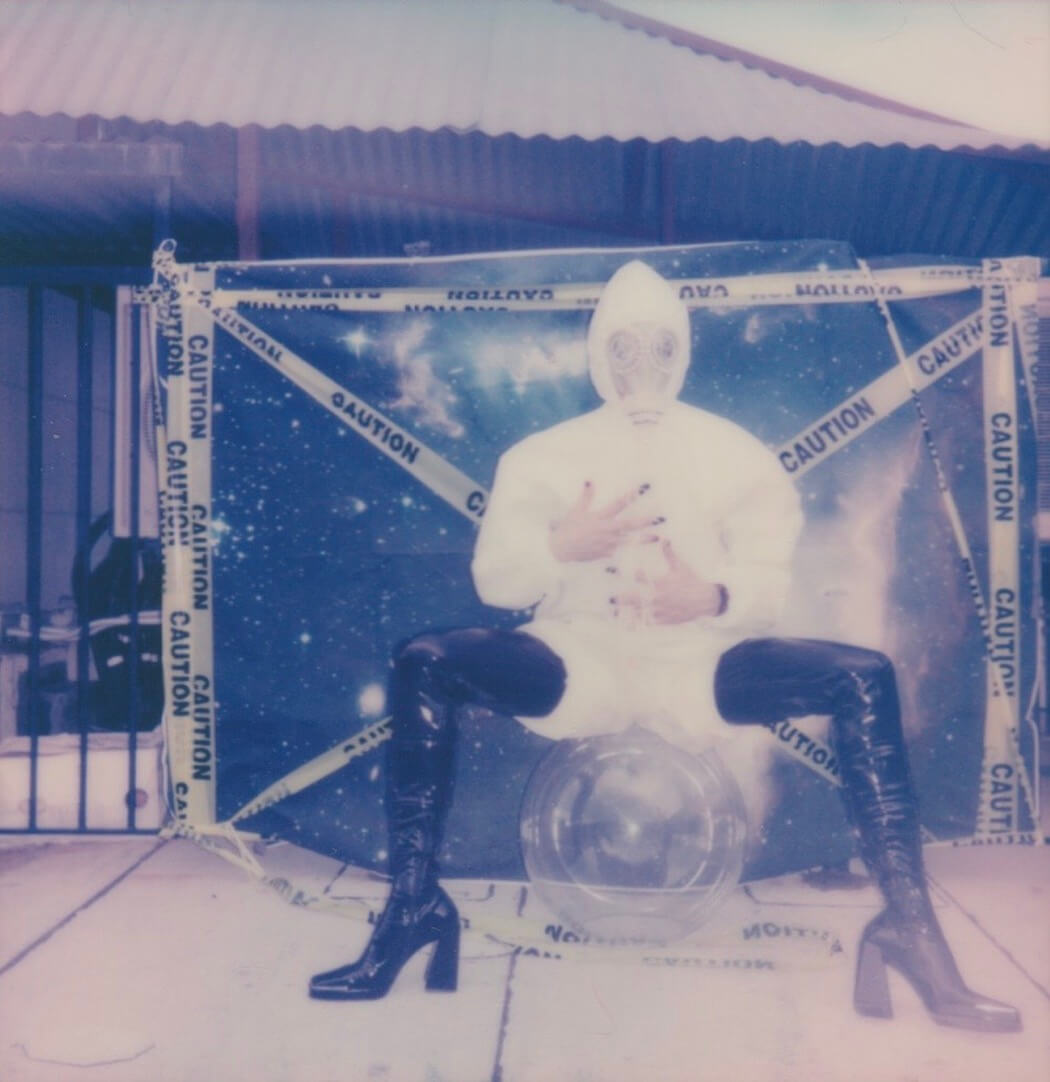 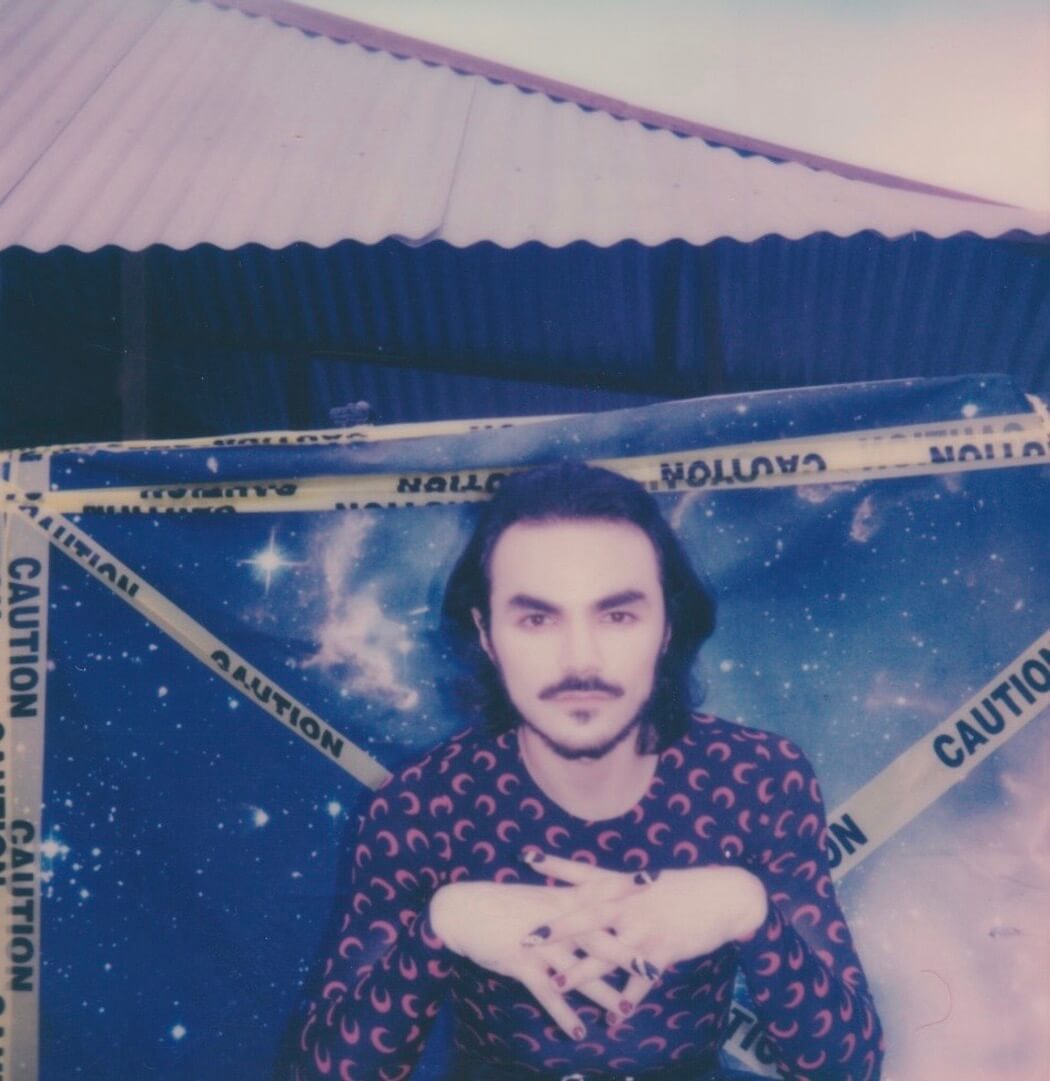 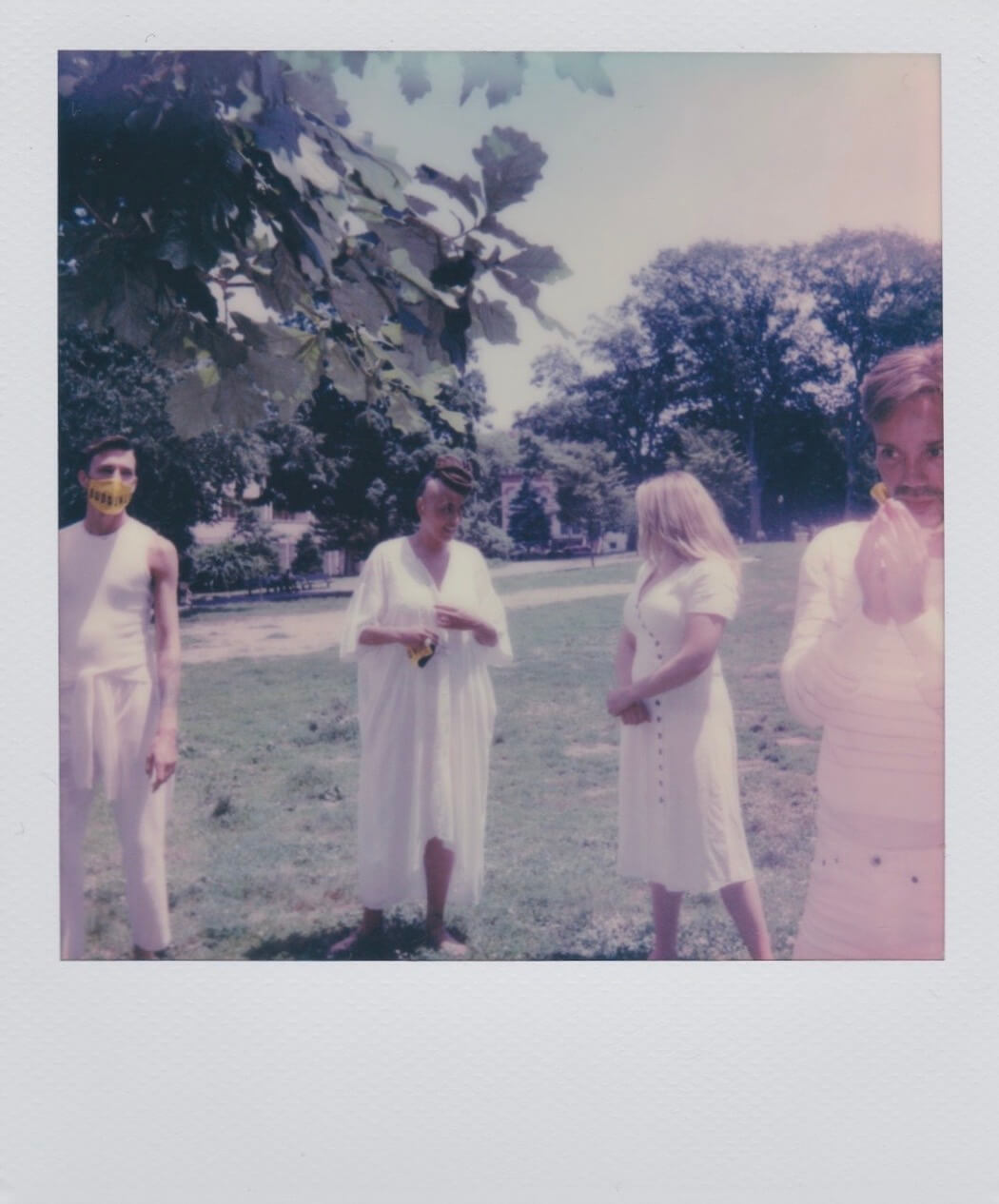 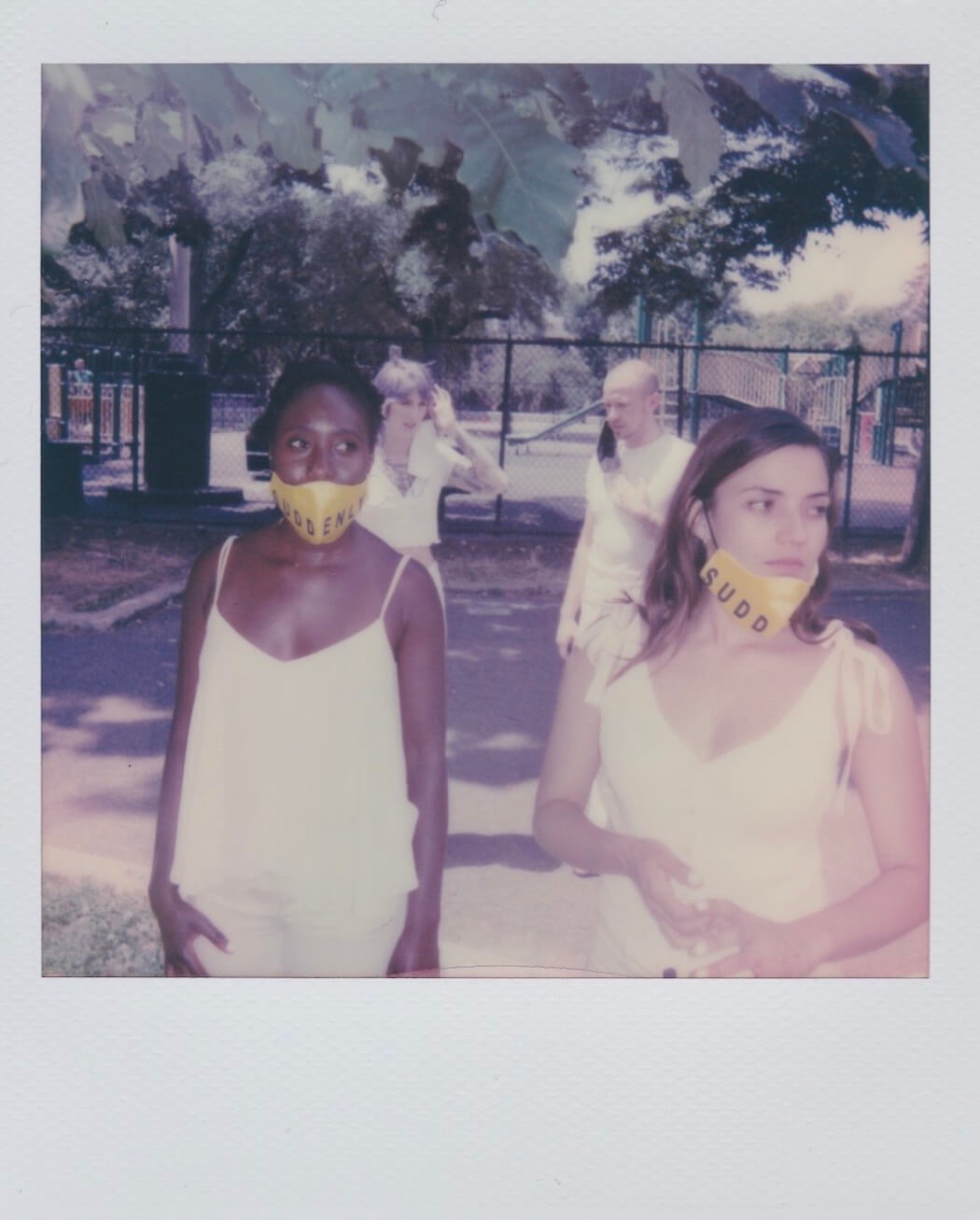 An artist of Spanish, Native American, German, Chinese, and French heritage, Baby possesses a broad view of various musical and cultural landscapes, which has helped him keep his finger on the pulse of not just a North American cultural shift, but one that’s spreading across many parts of the globe. His singular voice, which can mutate from cooing soprano to guttural growl within a single verse, is just another reflection of his versatility and his talent for cracking pop norms. His diverse background, myriad influences, widespread artistic talents, and even his eschewing of gender expectations have all fed into the image and sound of Baby Yors, a dynamic performer and genre-defying soul-pop-rock star on the rise. And yet, those diversified elements never distract from a cohesive (and potentially iconic) persona: that of a classically gifted theatrical male in an industry that needs one. 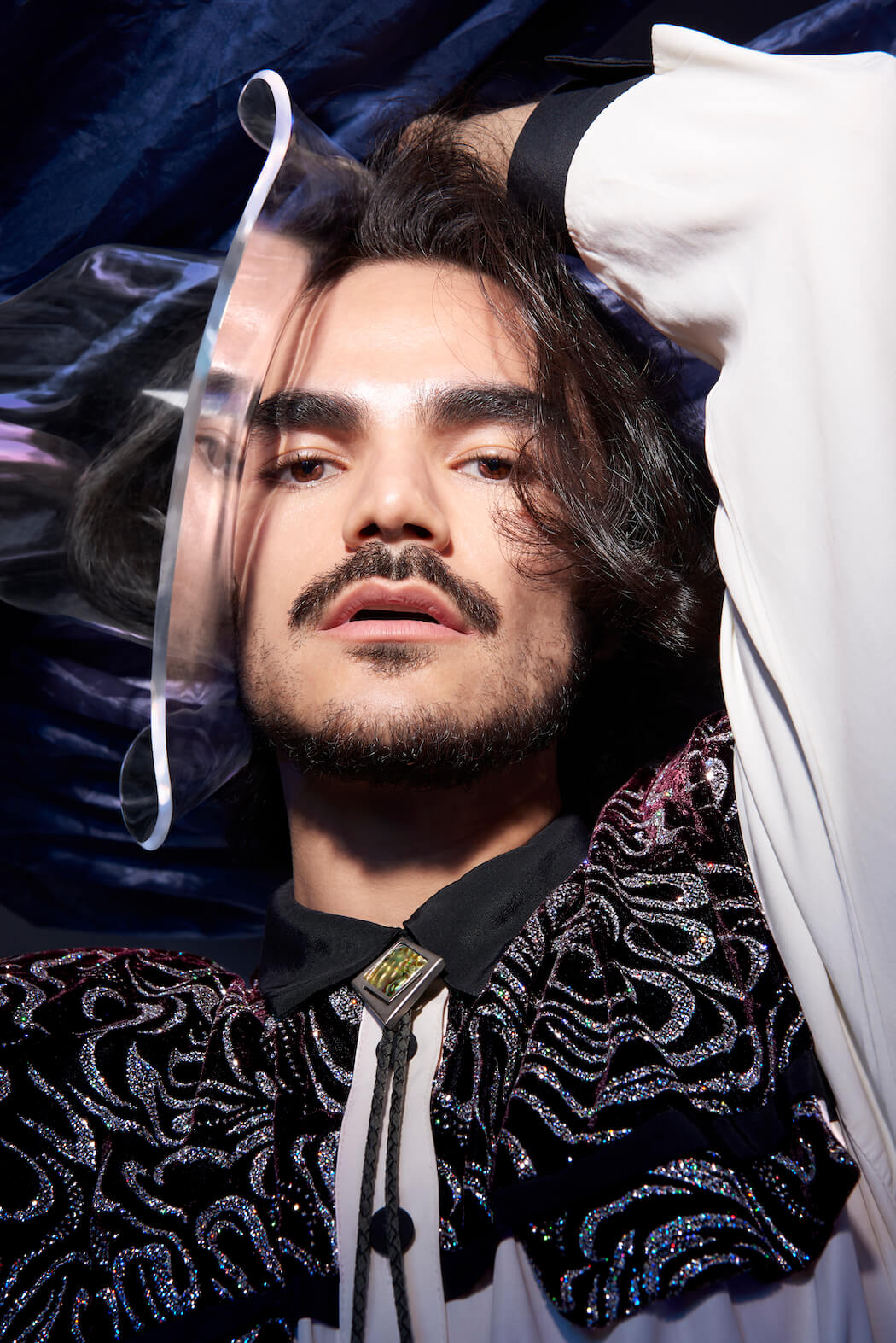