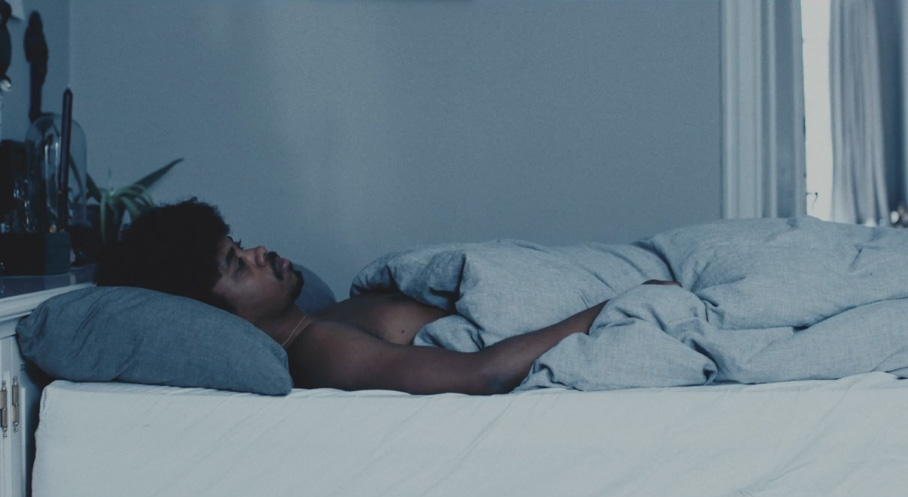 “When you’re heart breaks you feel crazy. Every emotion just goes their own and you have absolutely no control over it. The one thing you’re the most scared of is the loneliness. Every second you’re alone you start thinking that you deserve to be that way. So the key is a distraction. The more you can get the better. You find yourself allowing people, that you don’t have real feelings for, to come as close as humanly and physically possible. Casual dating becomes a routine rather an interesting one of experience. This song is basically a journal of all those feelings come crashing down. You know how fucked up this behaviour is and you want to warn everybody not to fall in love even though it’s the only thing you actually miss.”  Leadsinger Asdis about the lyrical background of the band’s debut single.

A Nordic love affair in Berlin, Banglist is an in your face, foursome that defines themselves as “Pop But Cool”. 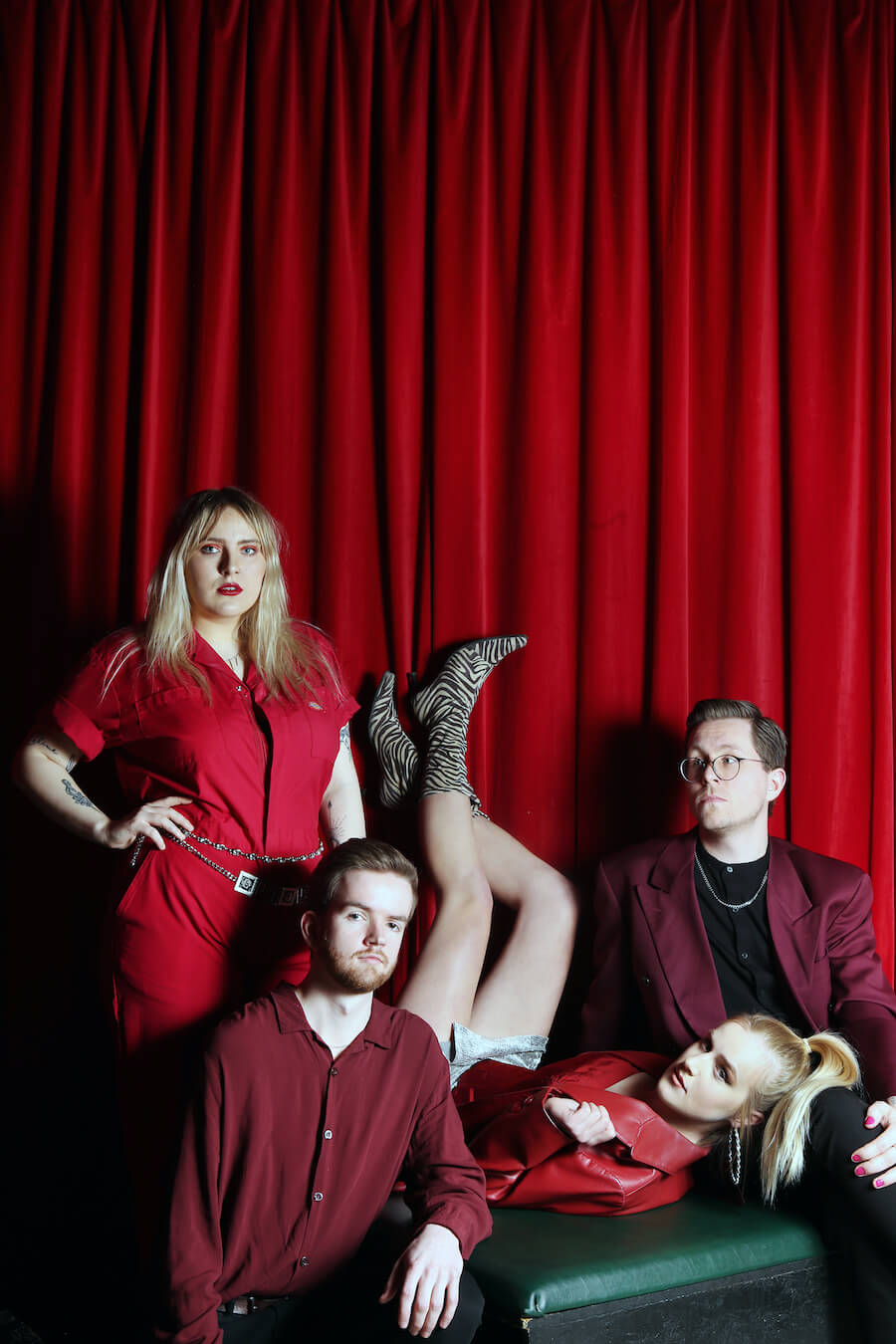 Their debut single is called “Turn The Lights Down”, the first song the band wrote together after meeting in the German capital. It is very much representative of their influences: with clues from ABBA, Robyn and Tame Impala as well as 80s disco and 90s Grunge, Banglist makes their own contemporary pop music. 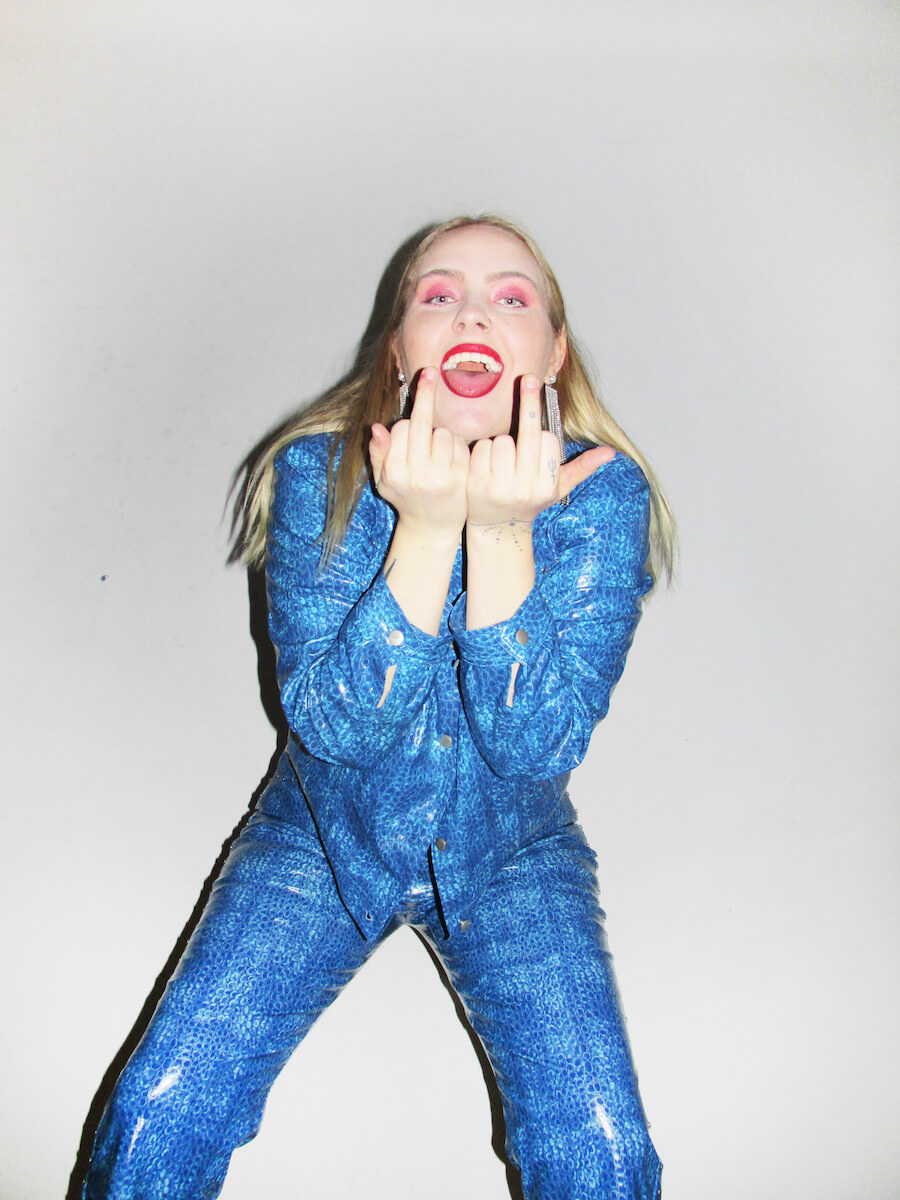 Pop is formulaic, repetitive and predictable; it’s music for people who aren’t interested in music. Rock music is now about as sharp and edgy as a pacifier has been confined to your dad’s cd collection. If this rings true with you, Banglist is here to tell you why and how you are so very wrong. 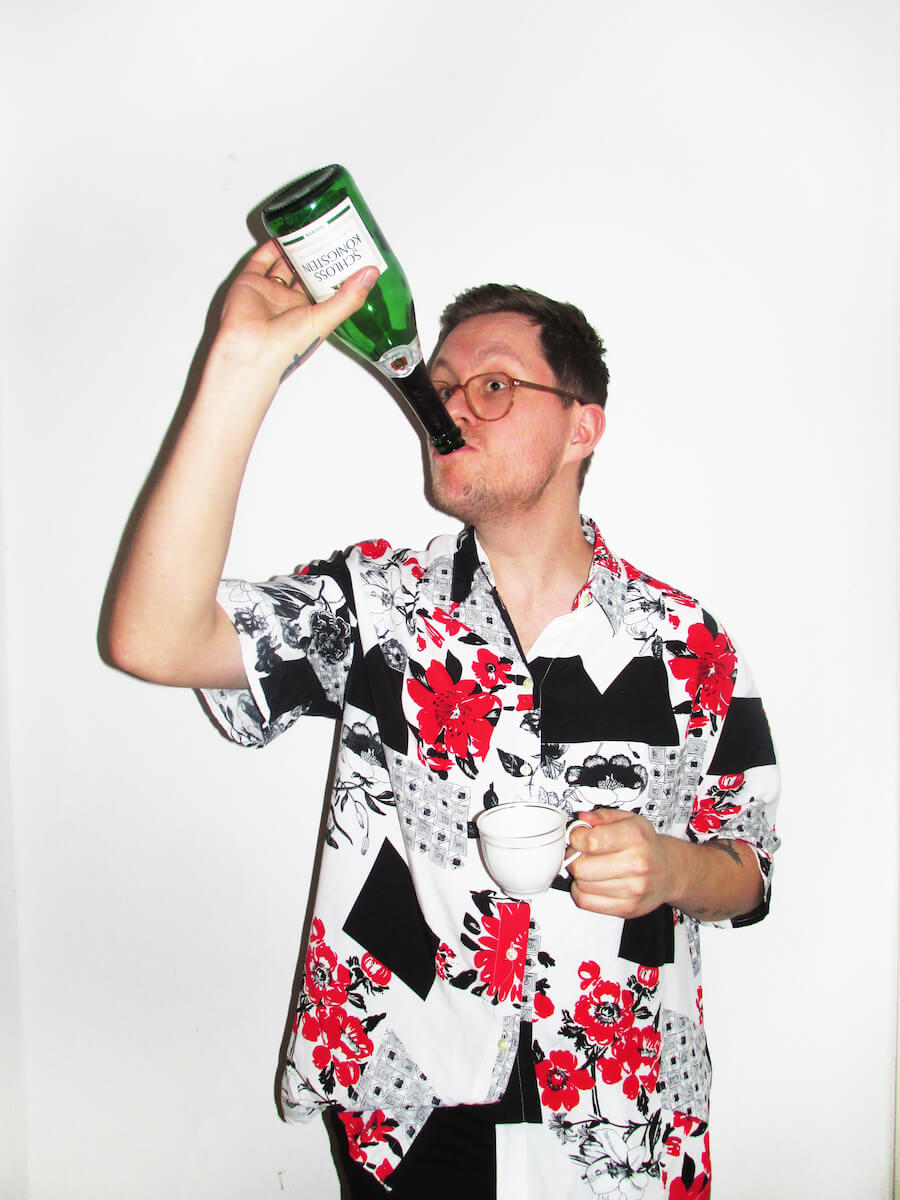 Video Premiere: UMA – What We Fear Is Lost

The four-piece band is an energetic genre-splitting group formed in Berlin but hailing from Norway and Iceland. Unapologetically drawing influences from anywhere and anyone they like, their songs span a variety of genres and across multiple decades, all tightly knit in a unique soundscape of analogue synths, grooving bass lines, soaring guitar lines and hard-hitting drums. This is then all topped by singer Ásdís’ massively powerful vocals and a stage persona like no other. 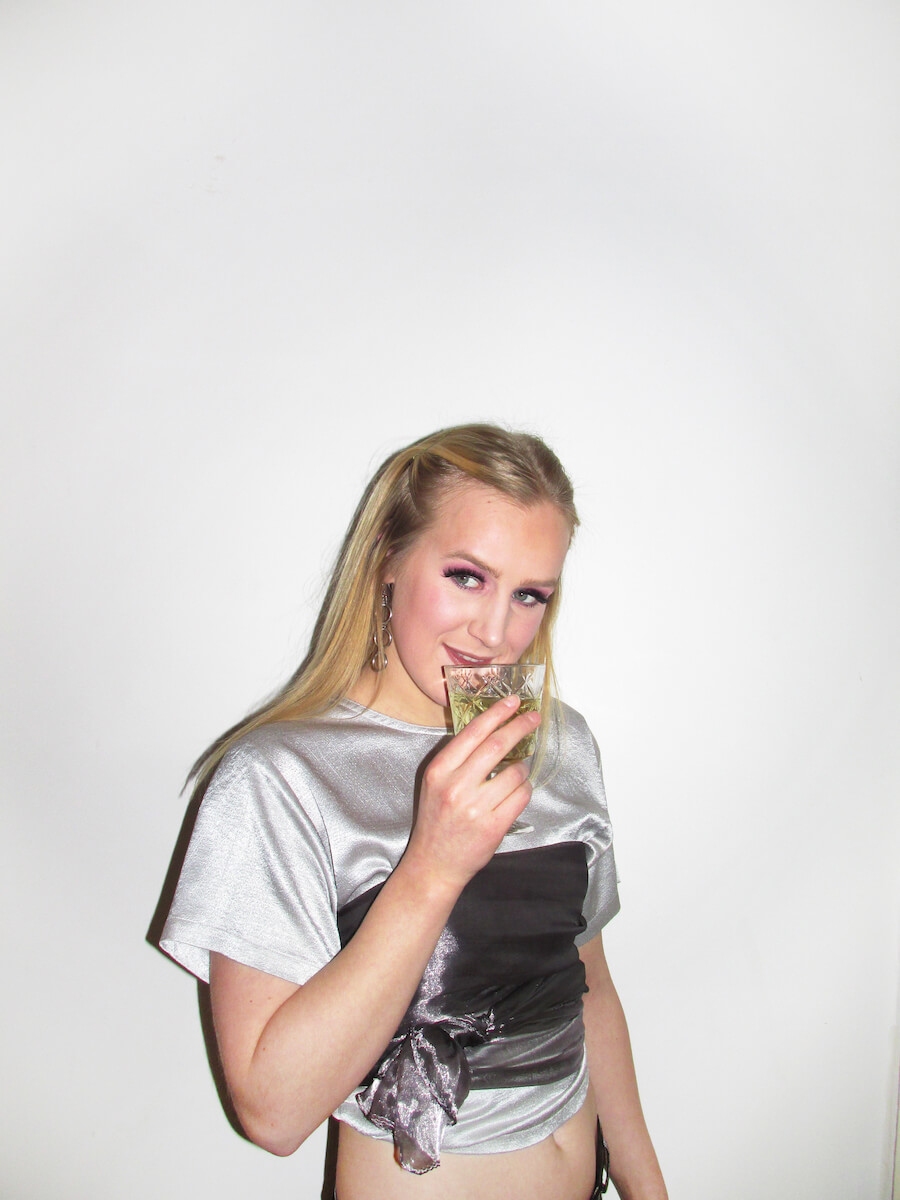 The band was formed in 2016 by singer Ásdís, guitarist Pétur and bassist Per. A year later the last piece of the puzzle, drummer and producer Ylva, joined the band. Performing in Berlin venues such as Klunkerkranich, Schokoladen and Privatclub, the band has made its name for delivering powerful shows that leave no one in a bad mood! 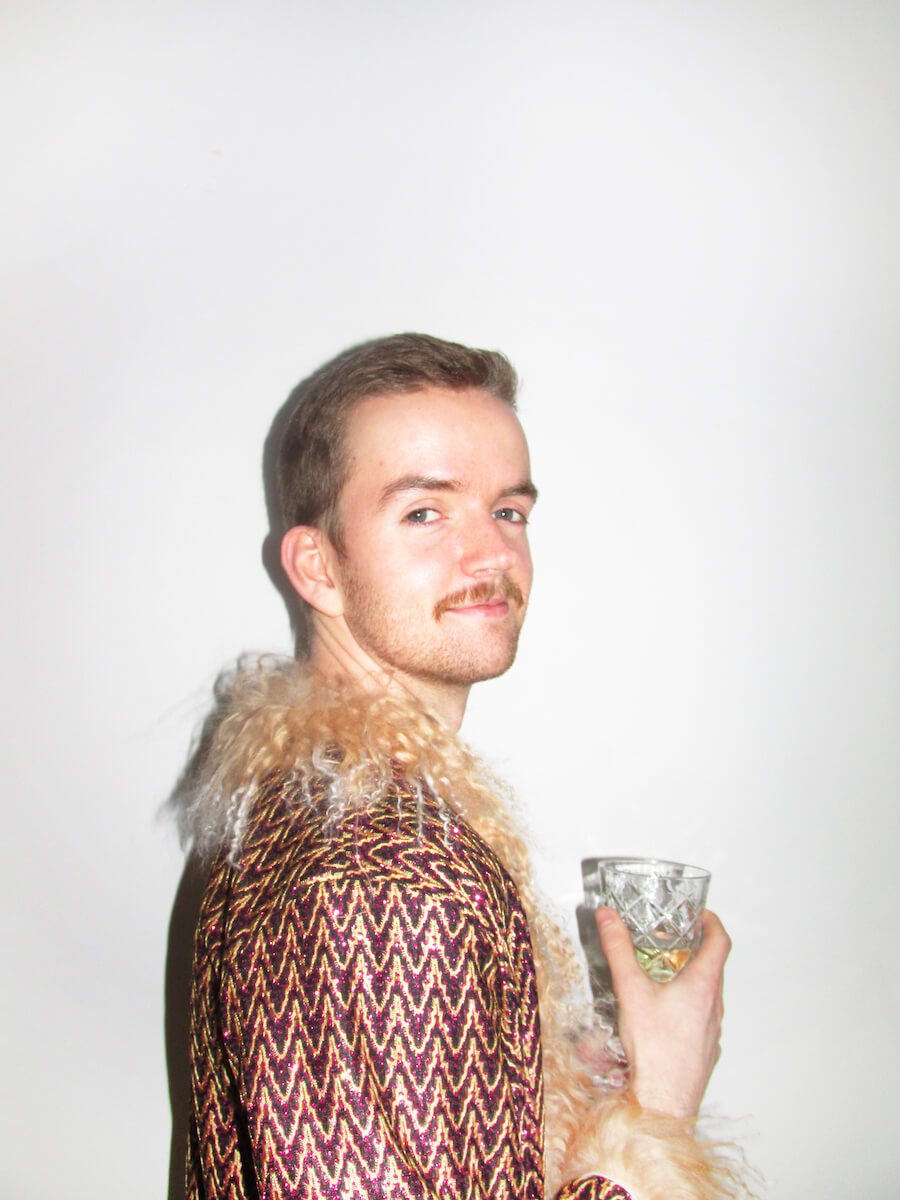