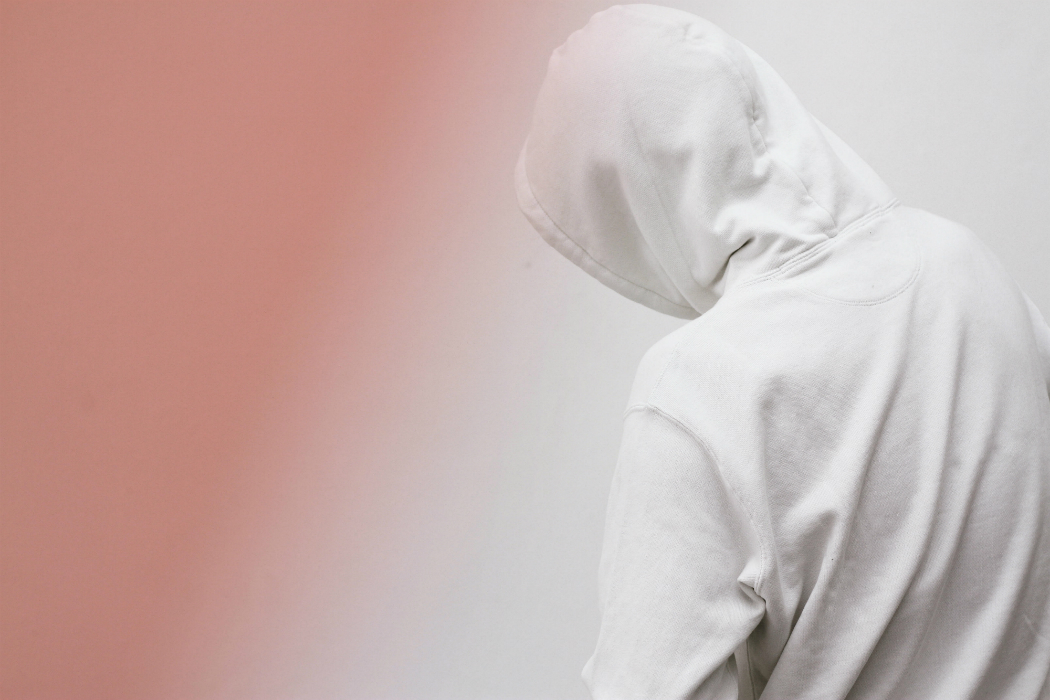 Following on from 2016’s independently released ‘Soma EP’, Canadian born, Berlin-based musician Benedikt returns with his second offering, the Facia EP. A polished somatic soundscape, the EP shows grit and finesse in exploring the interplay of power, desire and vulnerability. Taken from that EP is ‘Dreams and Blood’. Directed by Jac Carlsson and shot by award-winning cinematographer Adam Nilsson, the official video explores serenity, intensity and the interplay of reality and the imagination. It’s also trippy as hell.

”It’s about feeling yourself letting go somewhere between reality and dream. There’s vulnerability in that these other worlds are happening inside of us all the time.” – Jac Carlsson

Benedikt is a musician whose work encompasses music, dance and film. He creates immersive experiences, putting a strong emphasis on the body. He was raised on Vancouver Island, Canada, immersed in music, nature and dance. Home-schooled by his parents from an early age, he joined the National Ballet School of Canada at 15, later moving to Europe to choreograph a variety of contemporary dance works. Later he settled in Berlin and began honing his music craft, creating experiences with no boundaries, incorporating both sound, image and movement.