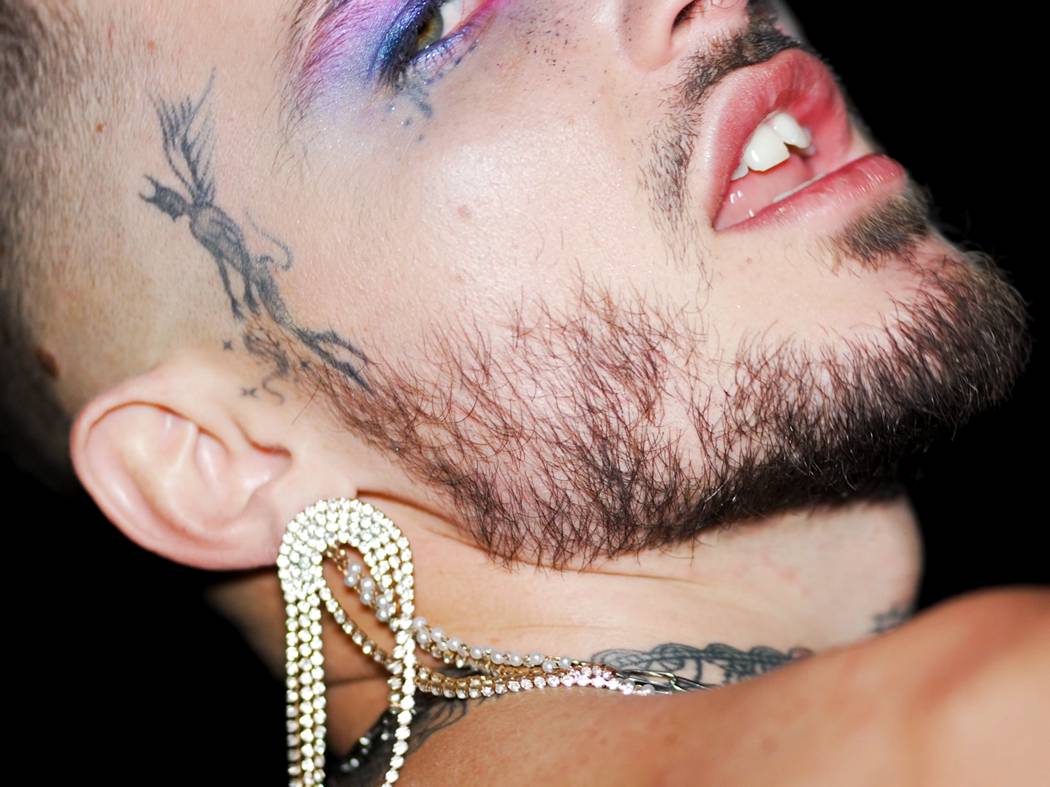 Blew Velvet’s new song is a total “Sad Banger” that will make you dance and cry at the same time. The song It’s Not Enough, the third and final single on the EP “Touch Me”, is a lyrical admission of defeat after reaching for the unattainable. A dance ballad discussing the plight of a cruising queer who just can’t scratch that itch. The video that accompanies It’s Not Enough is a collaborative performance piece between Blew Velvet and Director and Videographer Matt Sparks.

Written at the end of a long-distance relationship, Blew Velvet sings about frustrations and obstacles that threaten to jade distant lovers and the tactics used to cope with those tender feelings.

How much time can the body be sustained by just a memory?
“More than your touch, not just your touch. I want it so much; It’s Not Enough”. 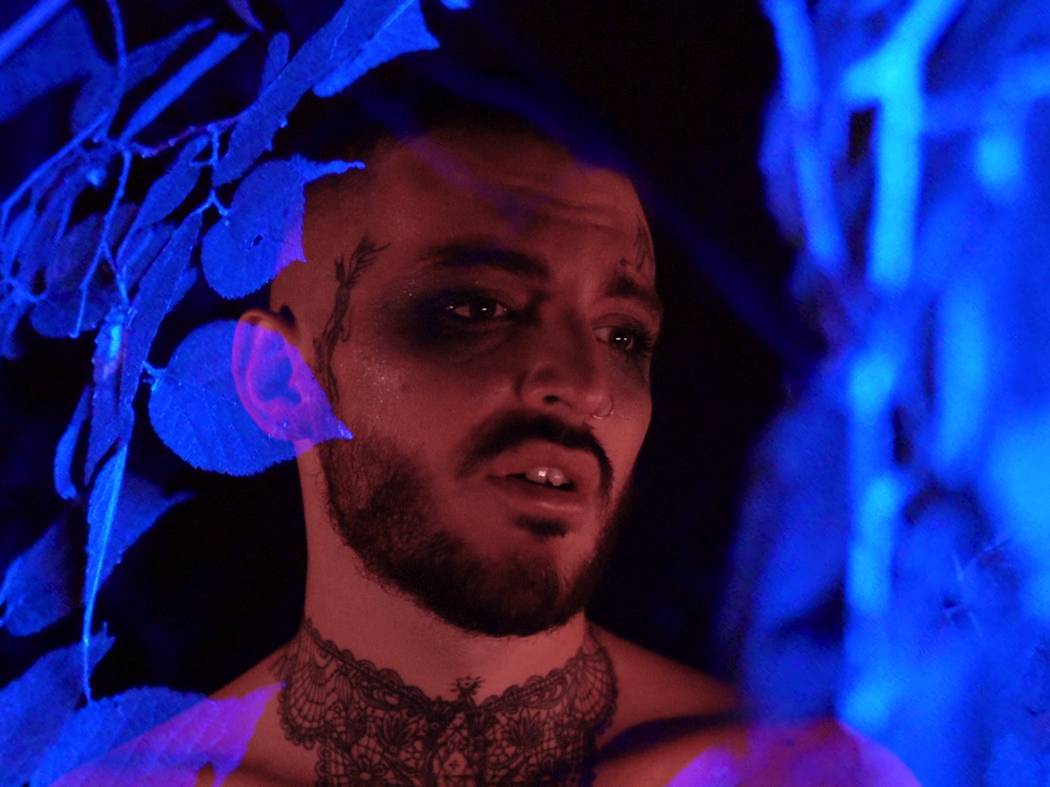 Blew Velvet emerged out of the queer DIY scene. In 2012 an 18-year-old Velvet moved, almost by accident, into a radical queer commune in the woods of Tennessee, a place that informed a majority of their earlier works and collaborations. From here they were able to develop as an artist through residencies connected to the community such as Merman Manor, Sassafras, and Idyll Dandy Arts. Through their support Velvet finished their first practicable performance work, Evoke. 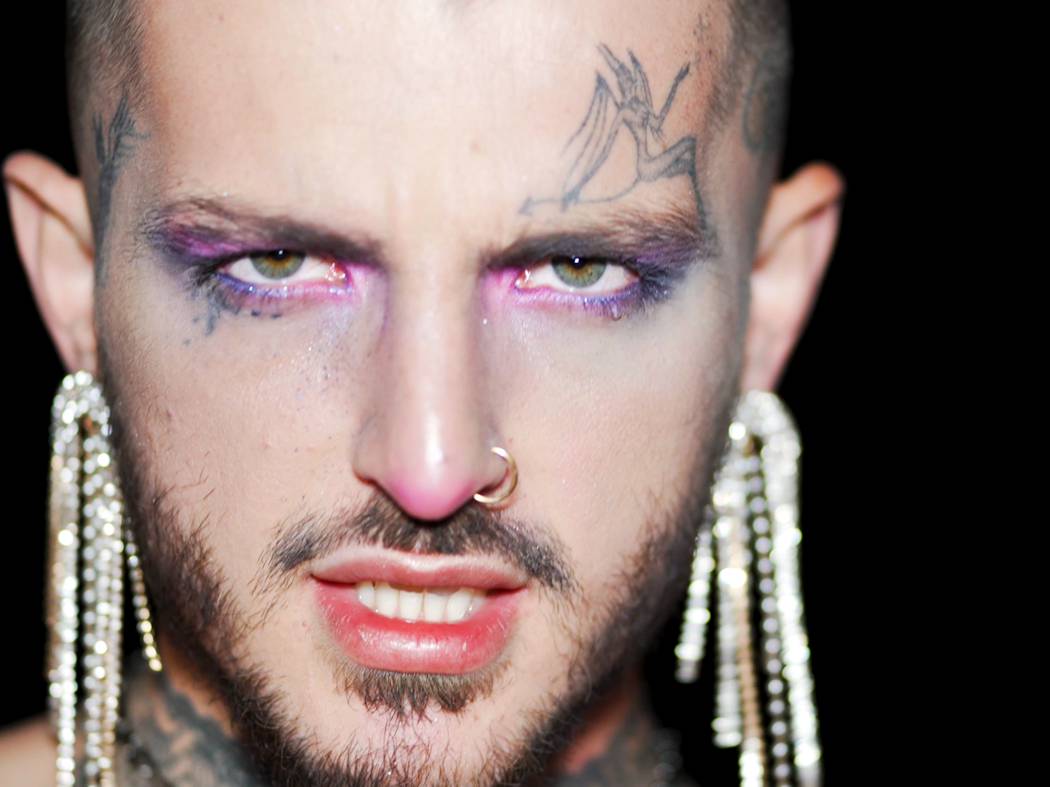 Blew Velvet’s last EP, “Touch Me” is a collection of songs written through the distance, heartbreak, reconciliation, and internal process of yearning. A break from the darker and genre-avoidant music of Frankie, the sophomore EP takes aim at some things easier to communicate; desire, commodity, isolation, giving meaning to the long waits, the build-up, the burning desires, and the occasional resolve found within that introspection. 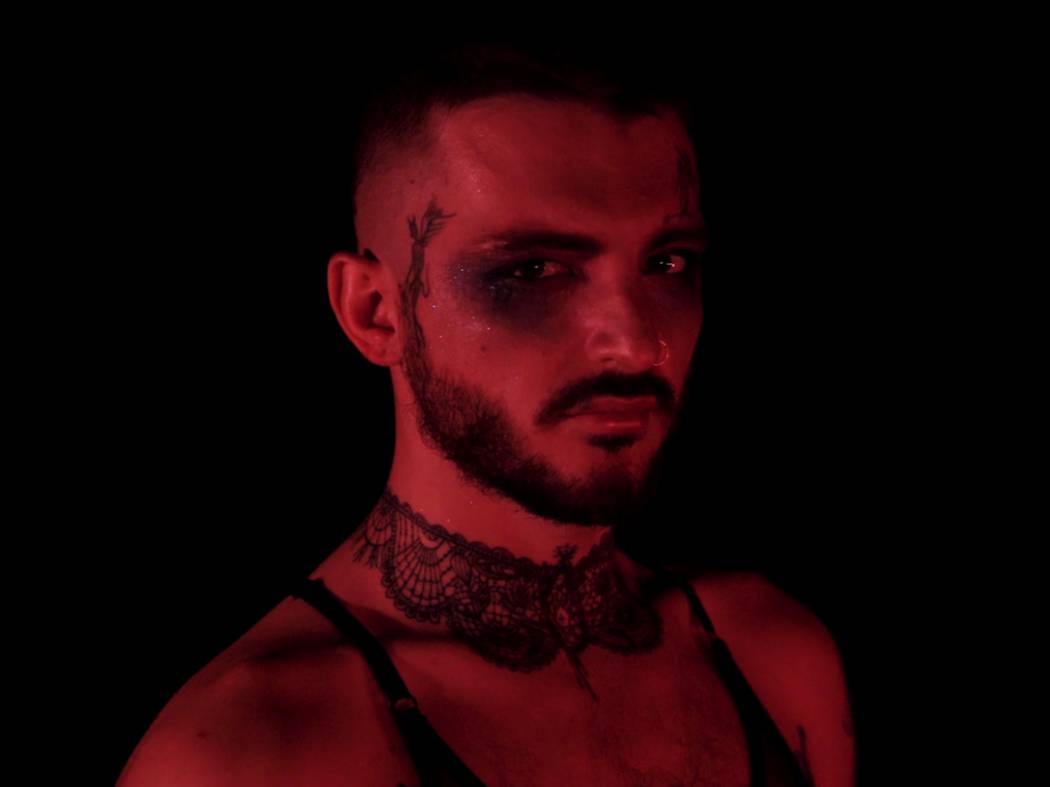