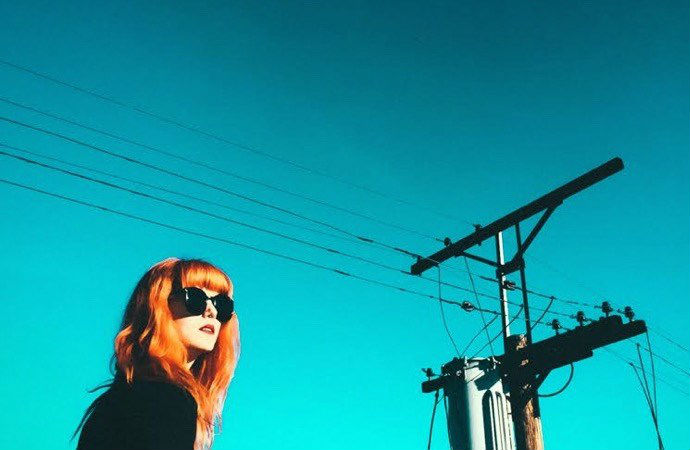 Ammo Bankoff and Neil Popkin of the dream goth-obsessed project Brass Box began through run-ins at a seedy Echo Park bar and eventually evolved into a full band with guitarist Matt Bennett and drummer Pablo Amador. The quartet shares their latest release: a subtle neon-soaked music video for ‘Moonlight Desires’.

‘Moonlight Desires’ was originally written by Laurence Gowan under his solo project Gowan in 1987. The original music video for the song was filmed onsite at Teotihuacan in northeast of Mexico City. Brass Box felt compelled to record a cover of the track, as an homage to the native Canadian and the pyramids. What we have now is an atmospheric take on an existing banger.

The video was directed by Joey Halter and plays with old school filming techniques. Fans of My Bloody Valentine and Cocteau Twins will be very pleased