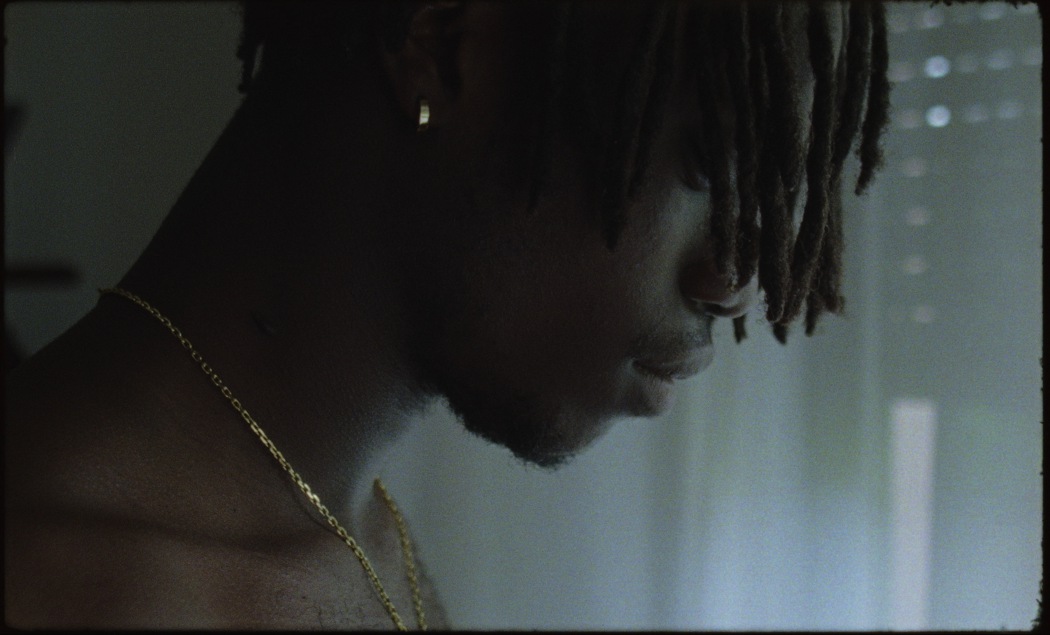 The French poem “Pour faire le portrait d’un oiseau” was written by Jaques Prévert in 1945. The short video essay by Swiss director Samuel Morris transports the classic poem into the modern subculture: A young female adult sends a Whatsapp Voice message as a goodbye letter to her lost love by quoting the poem and applying it to her own circumstances.
“This is for you.”

Samuel Morris, born 1992, is a Swiss film director. His experience in directing film spans feature-length series, documentaries, commercials, short films and music videos. Since 2012 he has been involved in several film productions around Switzerland and beyond. 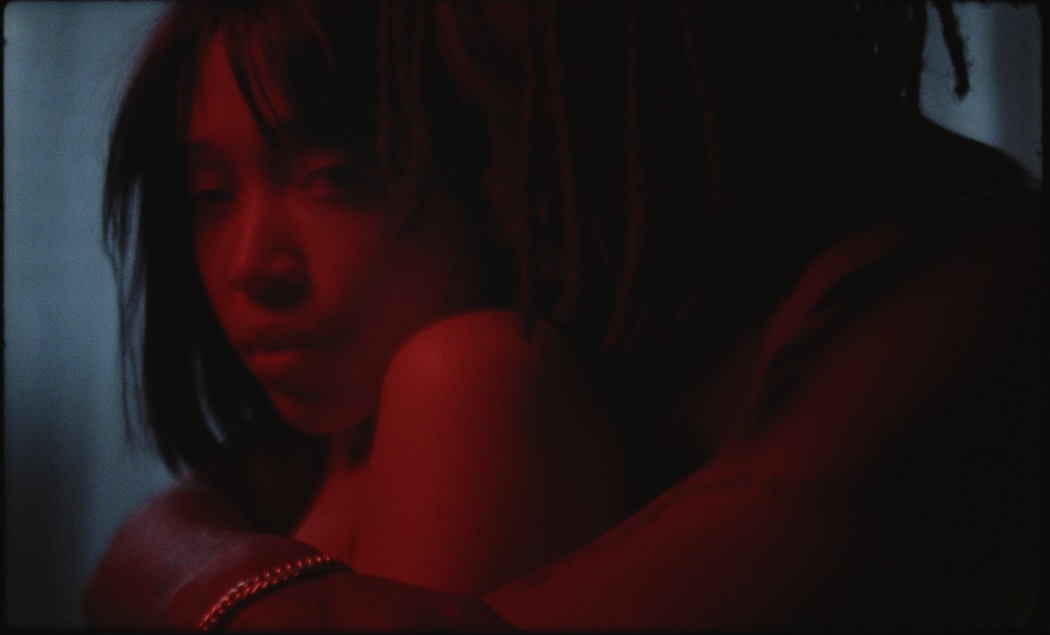 Fabio Tozzo is a Director of Photography born 1993 in Basel, Switzerland. As he began skateboarding during high-school, he discovered his passion for photography and the moving picture. In his free time he practiced filmmaking and kept developing his skills independently. Having finished his degree in film and animation, and acquiring experience as Director and Editor, he then decided to focus on his true call – the art of Cinematography. Since then, Fabio’s experience encompasses short films, music videos and commercials ranging from national and international productions.

HURTS – Some Kind Of Heaven 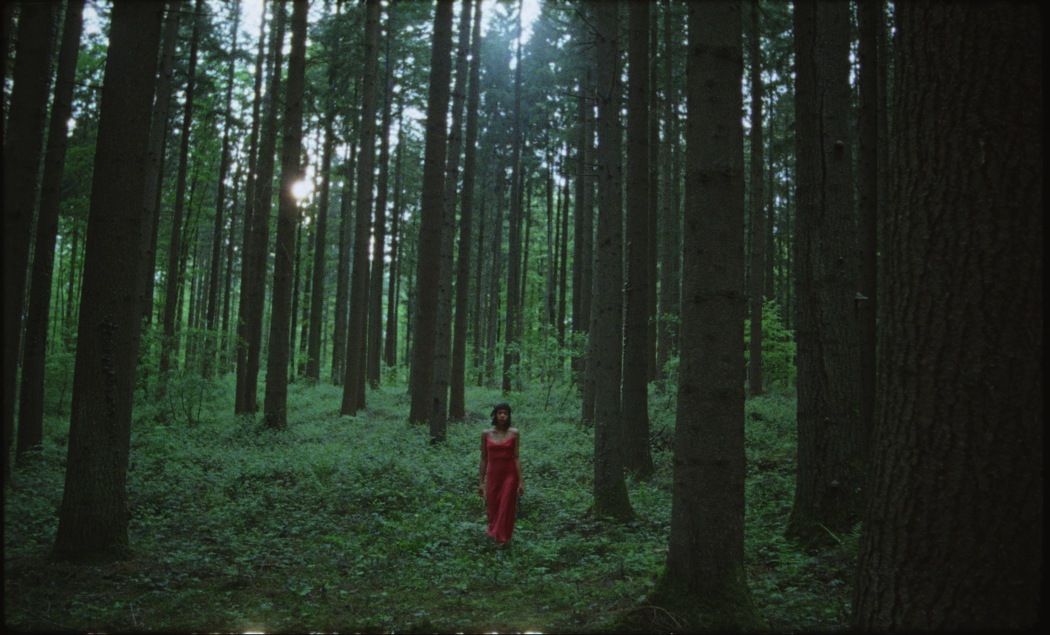 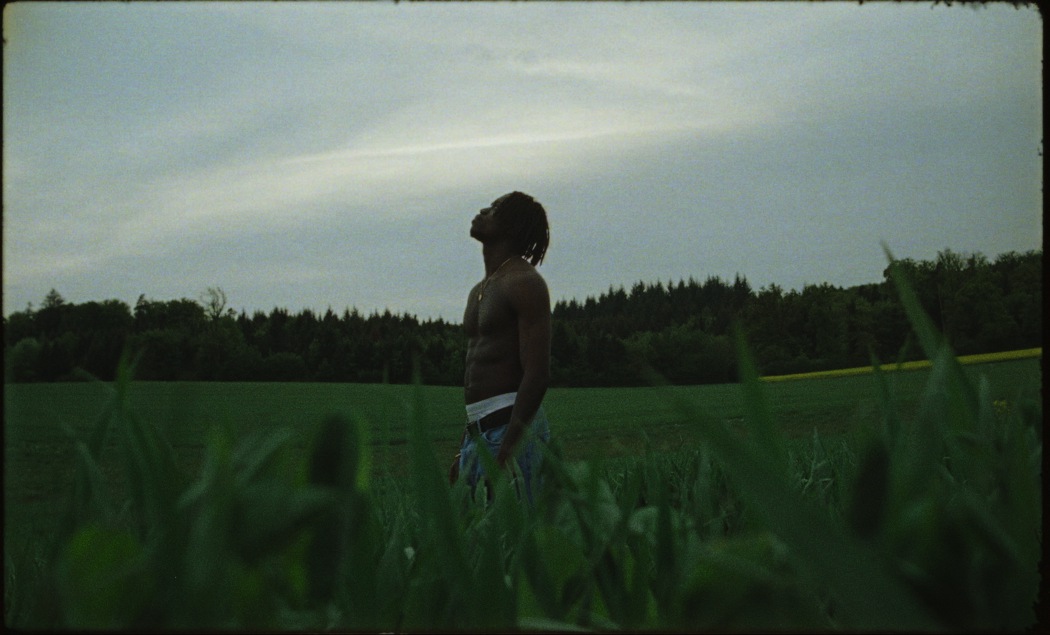