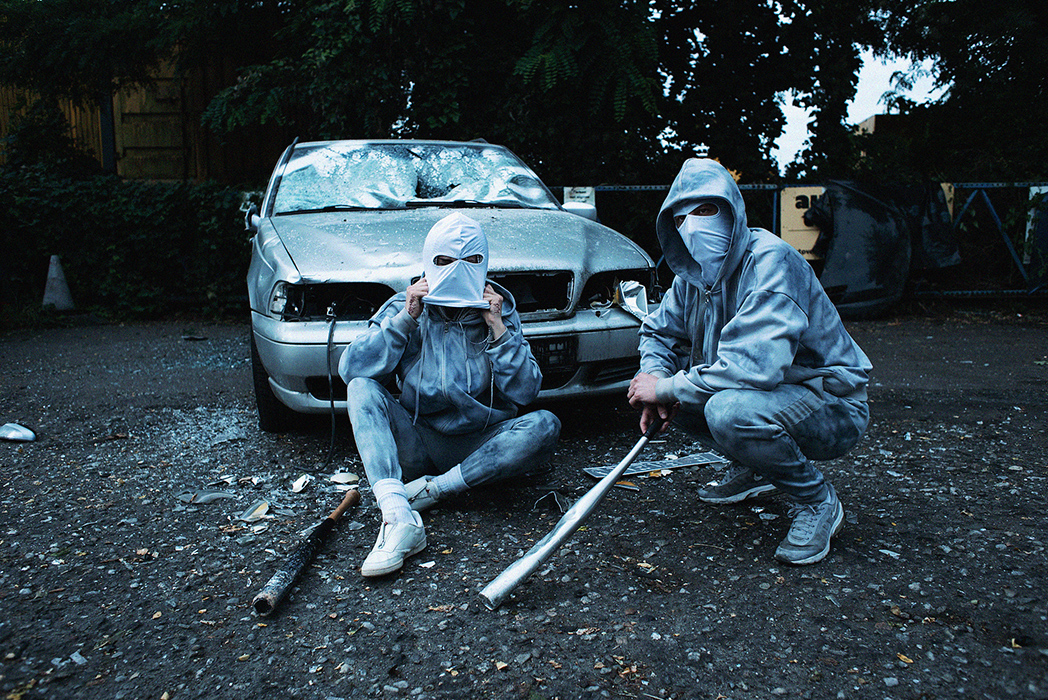 We have some fresh new music from Berlin for you! MMA fights, Formula 1 cars and an overdose of caffeine Catch Drella stands for high energetic future rave! Two cake dealin’ stray dogs crashed into Berlin and mutated into Catch Drella. After meeting at their day job in a bakery they decided to make music for the next century. One year later they are now independently releasing their debut single “Trouble”. Duo Mimi Barks (MC/vocalist) and Baron Banks (drummer) are producing with a future approach to music. Huge bass synths, hardcore drums and sick edgy vocals. Upgrading from their ghetto studio in Marzahn (Berlin), they recorded and mixed “Trouble” at the legendary Funkhaus Studios Berlin. Inspired by artists like The Prodigy, Photek and Twenty One Pilots, the duo is known for playing highly explosive live shows. Using vocals/drums/electronics and unique self made gear, they take their live performance to the next level. With an in-your-face attitude and remarkable appearance, Catch Drella takes people on a trip with them! The single “Trouble” + Video are released today 6th of October 2017 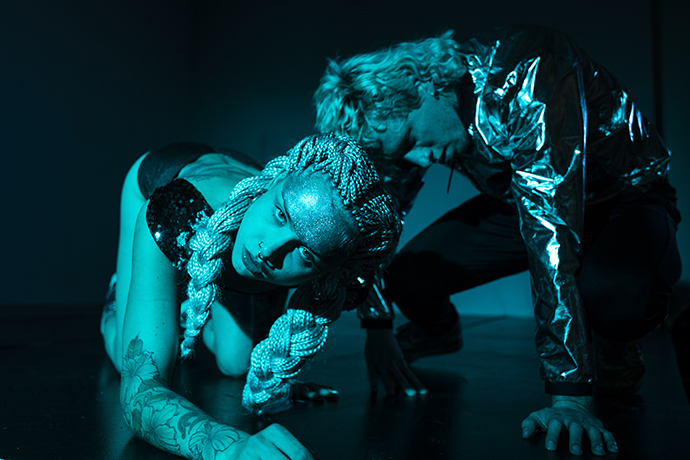