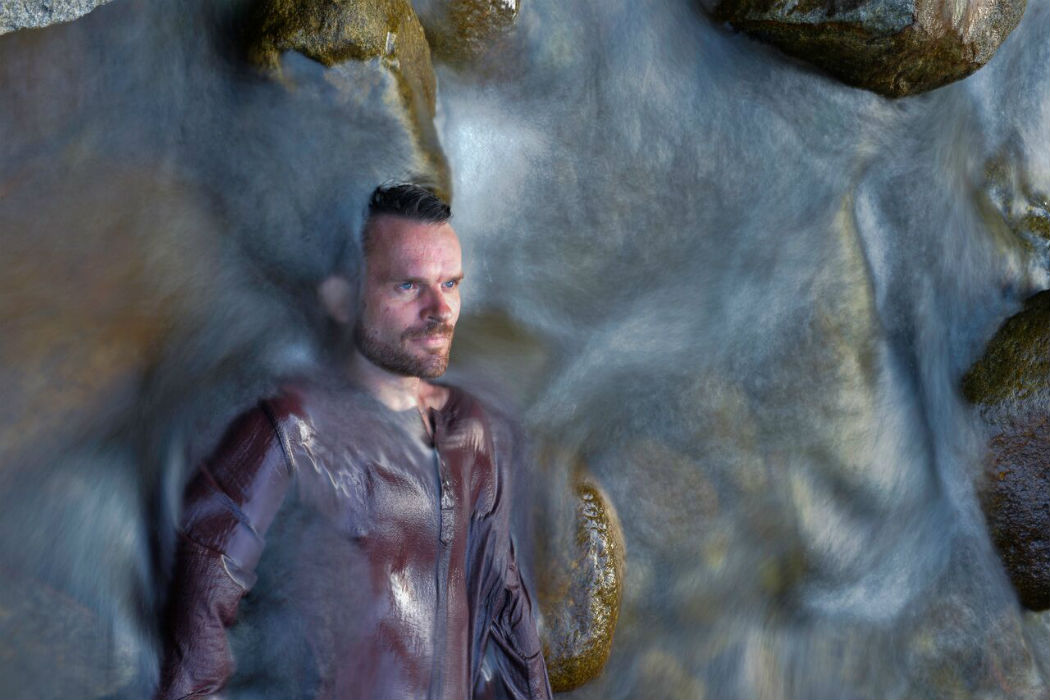 ‘Pilunja’ is the opening track from CEE’s latest EP, ‘diversions 01’. It’s a hypnotic vocal, sung in Asli style (an Arabian tonality) but in the local Malaysian language of “Bahsa”. Swirling synth stabs send us tunneling through the crafty, footwork inspired rhythm as a rubbery, twisting bass line provides a dark contrasting undercurrent to the beauty of Najwa Mahiaddin’s voice. ‘diversions 01’ is something of a rebirth for CEE, aka Christian Schwanz, who has been releasing music for almost 2 decades now under names like Al-Haca, hailing from Berlin & Vienna or lately as Bass Sekolah, when he teamed up with Malaysian multi- instrumentalist Darren Ashley, with releases on labels like Different Drummer, Klein Records, Sonar Kollektiv and 50Weapons under his belt. Enjoy the hugely immersive visuals for ‘Pilunja’!

Following from the label’s debut release of Tunisian producer AELI’s ‘Late Future Calls’ LP, the second release and first EP for the Dubai based label is a drop from CEE, jungle dweller, producer, jet-setter, sound designer, DJ, booking agent, Red Bull Music Academy affiliate, and all round maverick. ‘diversions 01’, an ethereal fusion of CEE’s organic jungle surroundings enveloped in warm, brooding bass tones. Borrowing influences from around the world and subtly marrying them with his own, CEE has crafted something of a bridge between cultures, East and West, electronic and acoustic. The music was produced and recorded at the Dusun, a small jungle eco-resort in Malaysia, which became a pit stop for musicians like Modeselektor, Kode9 & Sarah Farina while touring Asia.