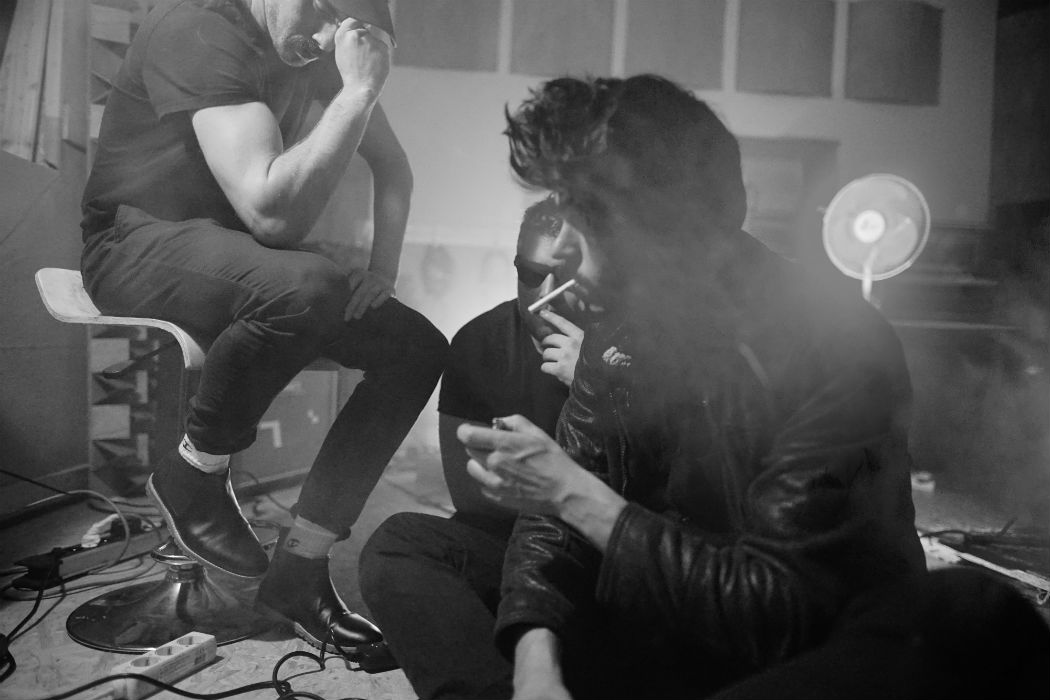 A new provocative piecet is unveiled from New York-Berlin trio Champyons. “Maria-Luiza” is taken from the debut album Cha Cha Cha, due March 16th 2018, via Embassy of Music. Classic genre boundaries are overcome, as sample-driven beats meet traditional song structures. This innovative songwriting can be found on “Maria-Luiza”, where no instrument is what it seems to be at a first listen. The single is accompanied by an intricate Super 8 short film, which, like the lyrics themselves, is composed of fragmented thoughts and words, visualising the theme of a first encounter.

Inspired by the great collectives of the pop-art and early hip-hop era, Champyons combine R’n’B, rock and electronic elements into a collage of pop culture and musical influences.

“Many of the “live” instruments, such as guitars and beats, are sampled and modulated. You could say that well over half of the “instruments” are our voices – of course pitched, distorted, filtered. We love to build our own synthesizers, even the drums are partly composed of voices.” explain the trio. 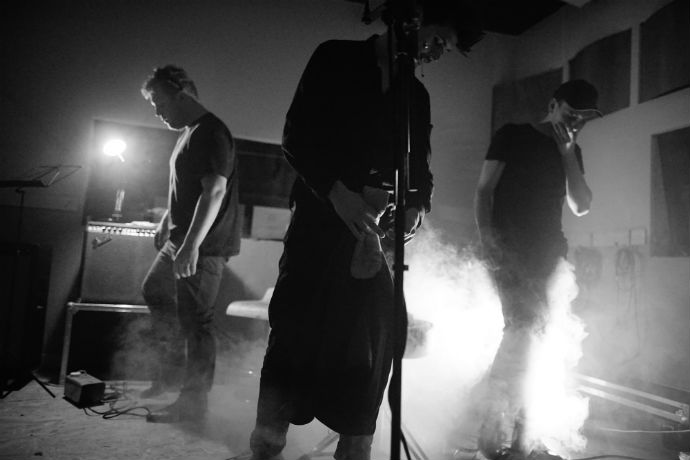 In the years that followed, the trio moved between Europe, New York City and London. Producing their sound on laptops in remote locations, trains and airplanes, the band left their rock roots behind and made the decision to move towards sample cutting, drum looping and experimental songwriting. After self-releasing their first single “Roaming in Paris” and signing with Berlin-based label Embassy of Music, Champyons teamed up with renowned producer Axel Reinemer (Rihanna, Jason Derulo, Jazzanova) and are gearing up for their first full-length release.

Sound of the Week: Brodinski – An interview 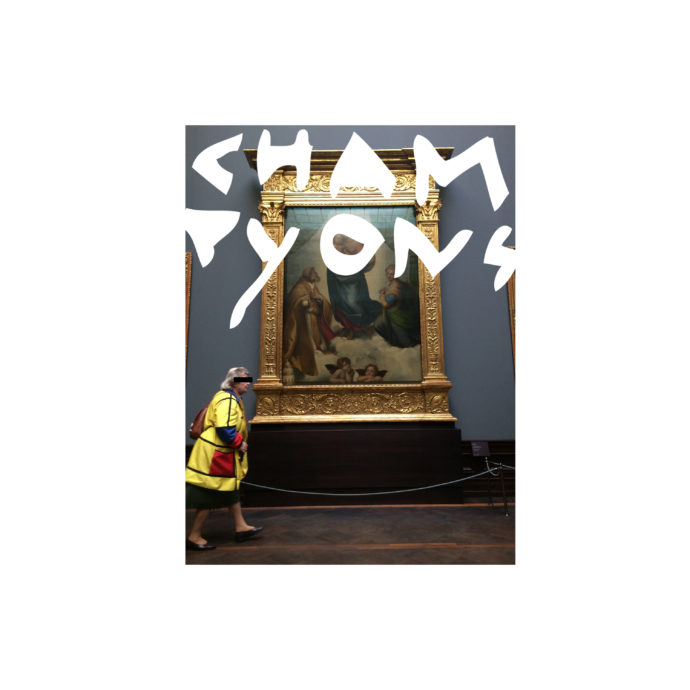