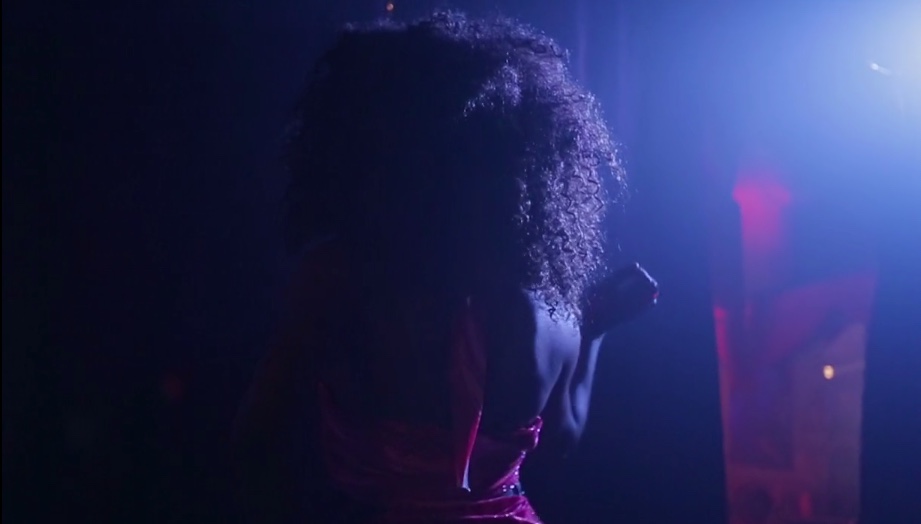 “Dancing Is The Best Revenge” is the brand new video from New York City dance-punk band !!! (Chk Chk Chk)! And we are in LOVE with the track and the MUSTSEE video. The latest single “Dancing Is The Best Revenge” elaborates on the dance performance elements of the first video by giving the song to some ladies who could really walk the walk and perform the song in the spirit of reinvention. Lead singer Nic Offer describes the idea behind the video: “When we recorded Dancing Is The Best Revenge I pitched up my voice, becoming Nicole Fayu in the studio – much like Prince became Camille and Morrissey became Ann Coates. the groove felt like a strut or walk and I imagined it akin to drag or ballroom culture. After The One 2 video featured such strong dance performances, and was filmed in the historic LA venue Jalisco, we decided to give the song to some girls who could really walk the walk and perform the song as in the spirit of reinvention. We traded some outfits and makeup tips and they helped me become IRL Nicole Fayu. Dancing with them was a blast, and it was great to finally see the song walked. I have to admit, I’m not used to being out performed in a video.” 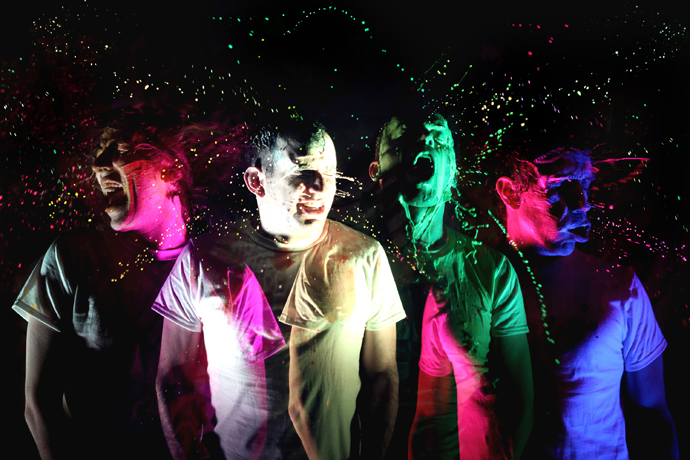 !!! (Chk Chk Chk)! recently announced the release of their new album, Shake The Shudder, out May 19th on Warp Records. The album was premiered with the lead track “The One 2”, which was featured on BBC 6Music Radio, KCRW, KEXP and has racked up over 400k streams in the last month. “

The new album Shake the Shudder was recorded at the band’s home studio in Brooklyn, produced by longtime collaborator Patrick Ford at Taaffe Palace, and mixed by dance luminaries Phil Moffa, Joakim and Matt Wiggins, the album features a cast of changing singers from Lea Lea, Meah Pace, Nicole Fayu, Cameron Mesirow and Molly Schnick. Pre-order for the album at chkchkchk.net 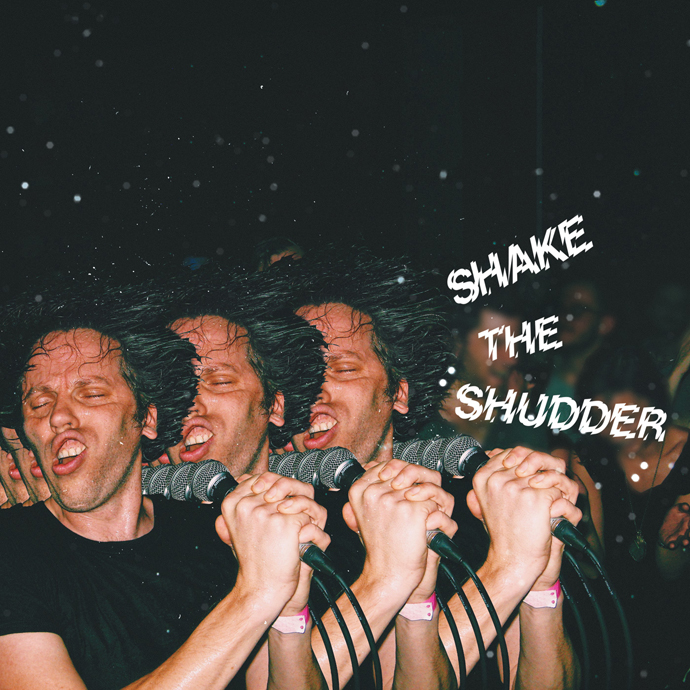